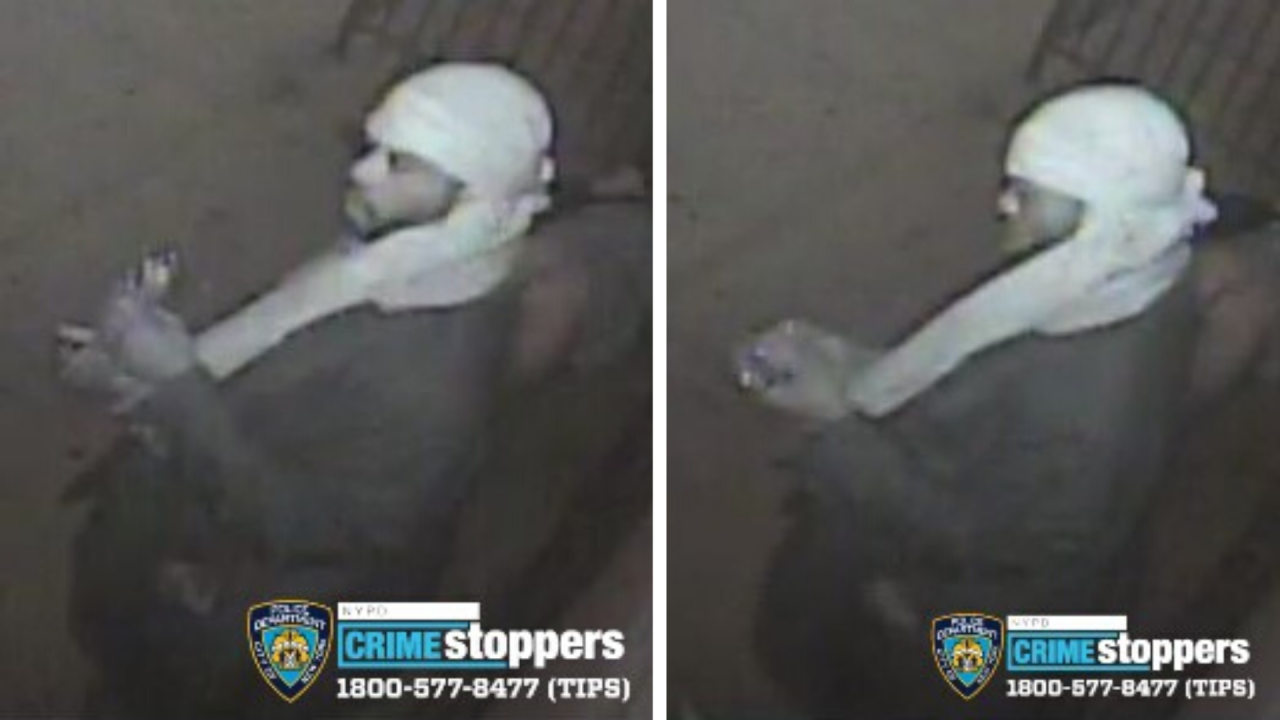 Police have announced a reward for information regarding the rape of a 64-year-old woman in East Harlem, and released new images of the suspect, May 22, 2020. 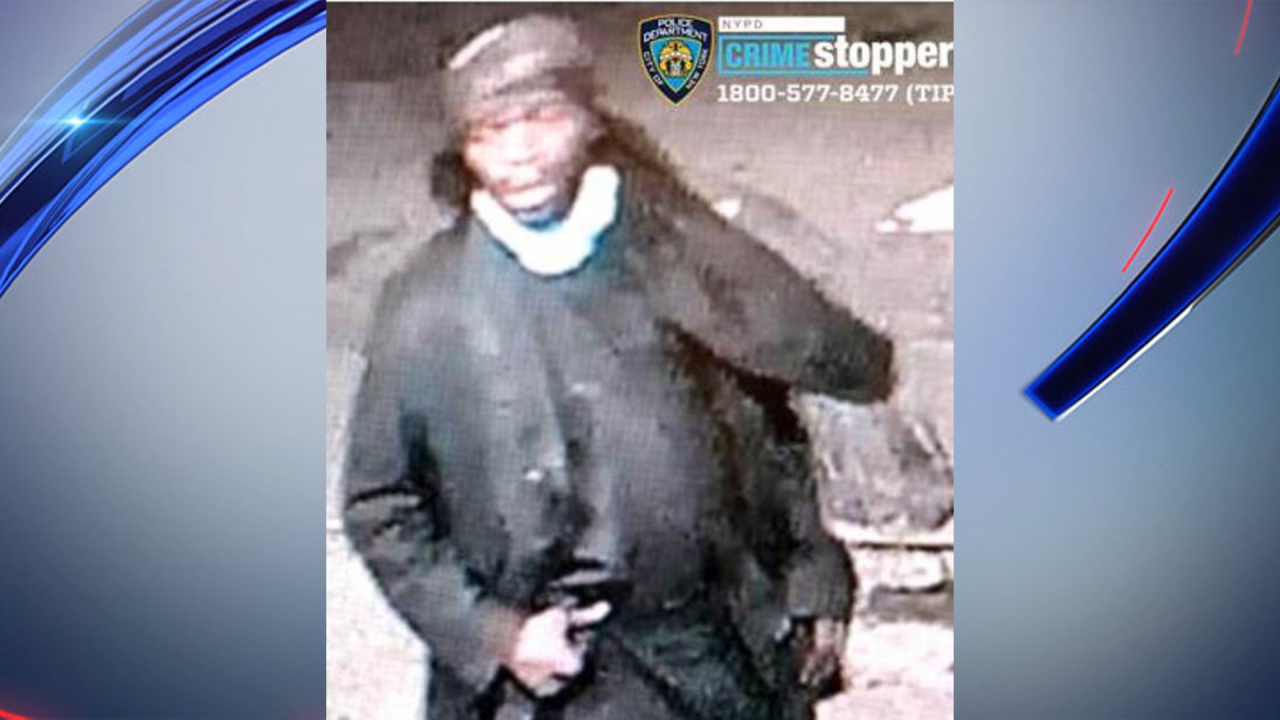 EAST HARLEM, Manhattan — Authorities said Friday they're offering a $10,000 reward for information regarding the rape of a woman in East Harlem that leads to the arrest, indictment and/or conviction of the suspect.

The 64-year old Harlem woman was in a medically-induced coma Thursday after she was assaulted late Monday by a man who paused to wash his hands and then used a Citibike to get away.

NYPD Chief of Detectives Rodney Harrison asked for the public’s help in solving the case, which happened outside 301 East 111 Street in Manhattan, during an interview with PIX11 News this week.

The NYPD released surveillance images of the suspect Friday.

The $10,000 reward is divided into two sections, police said.

The first section is $2,500, payable by Crime Stoppers upon the arrest and indictment of the person responsible for the incident.

The second section is $7,500, payable by NYPD upon the arrest and conviction of the person responsible for the incident.