As protests hit day 10 in NYC, what's been accomplished? 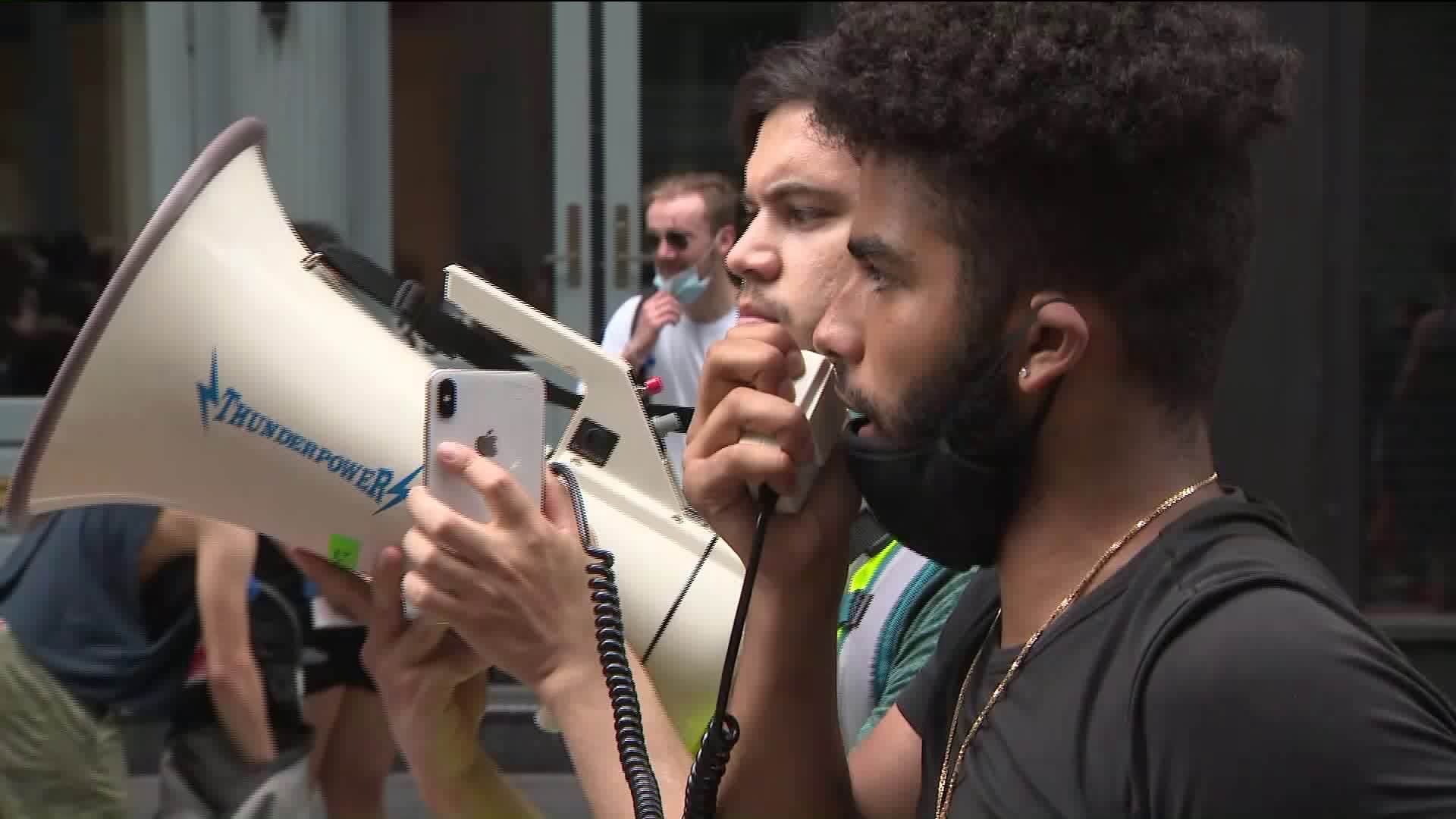 It has been 10 days and nights of protests in New York City.

MIDTOWN, Manhattan — It had been 10 days and nights of protests in New York City.

Some were peaceful, some violent. Many of those protesting in Washington Square Park say they will not stop until they see justice for George Floyd and all black Americans who they say have been discriminated against by police solely because of the color of their skin.

These marches have accomplished a lot, they say.

“Not just here but the protests across the country. The officers have been arrested the main officer has a new charge,” said Nicole Elizabeth, a demonstrator. “Breonna Taylor's case has been reopened and we are in the direction of change and going forward,” she added.

More than 2,000 demonstrators have been arrested or given summonses but several district attorneys in Manhattan, Brooklyn and the Bronx say they will not prosecute those arrested and accused of low level offenses like unlawful assembly or violating the curfew.

For demonstrator Emil Gee, these marches opened his eyes to injustice:

“Until this happened, I didn’t engage in a conversation about Black Lives Matter,” Gee said. “How some people who don’t have the privileges and need to get them,” he added.

Many demonstrating were struck by the diversity of the thousands in the crowd.

And to many in the crowd, this is just the beginning of a whole new movement.

"We’re voicing our opinion on the street,” said Oren Levy. “Hopefully, the mayor and the governor will listen and hold bad cops accountable,” he added.