Are corporations walking the walk on racial justice? 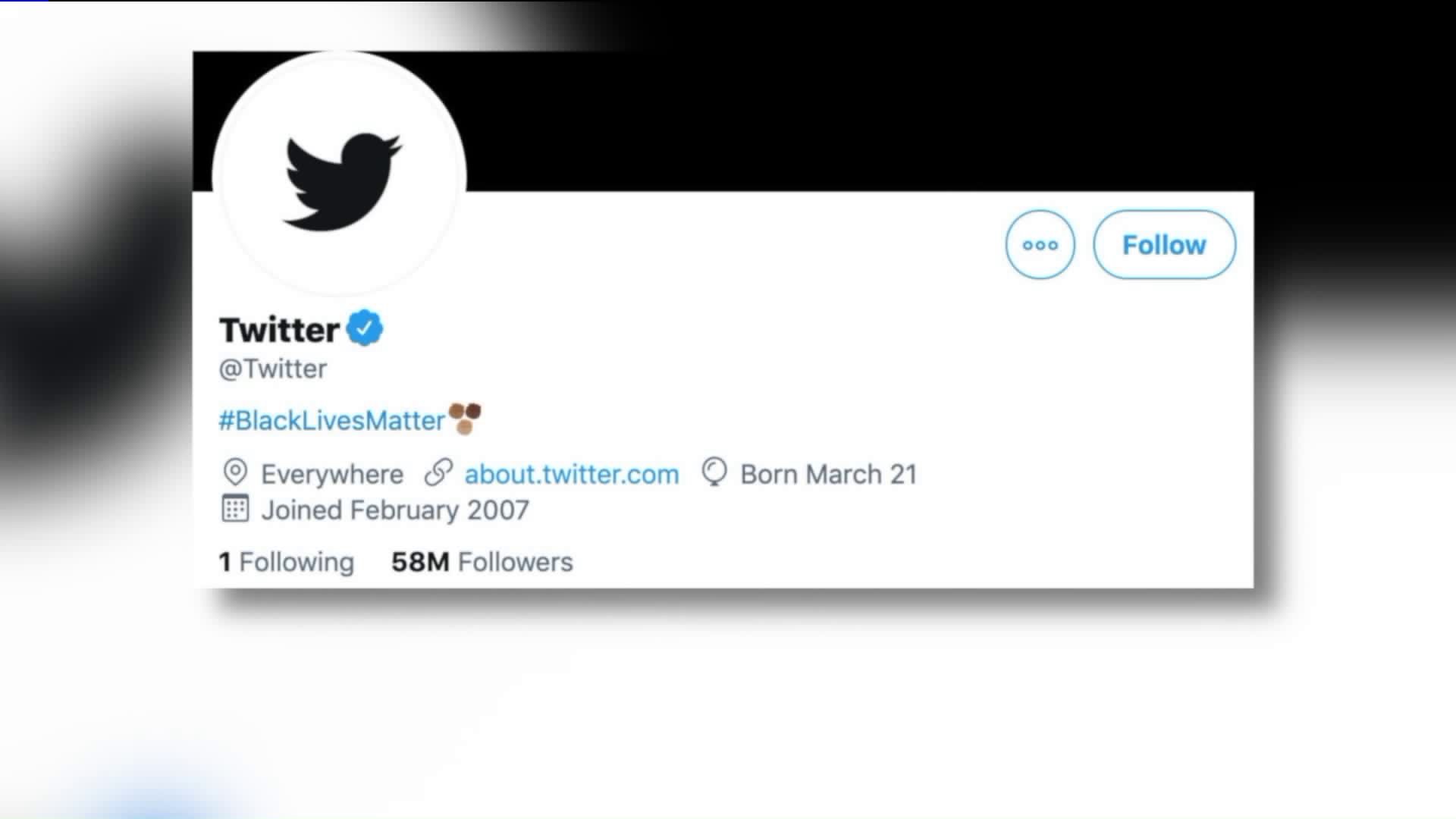 Corporate America appears to be showing support for racial justice, but do these businesses walk the walk?

NEW YORK — Plenty of American companies have been making statements on social media, their websites and elsewhere condemning racism and supporting the protests sweeping America.

That’s unusual, given most corporations' general reluctance to get involved in social issues and risk alienating some potential customers. So why now? Why after the death of George Lloyd under the knee of then Minneapolis cop Derek Chauvin?

Anthony Johndrow, the CEO of Reputation Economy Advisors consults corporations about their reputations. He has a simple five-word explanation that captures the moment in America.

“Silence is not an option,” he said.

“The brands are stepping up because the footage of Mr. Floyd was so visceral,” she told PIX11 News.

Among the companies reacting to the protests are Nike, Ben & Jerry’s, Netflix, Twitter and Peloton.

Nike and Ben & Jerry’s have long histories of supporting black causes. Nike also has worked with black celebrities and athletes. Its ads with Michael Jordan made a fortune selling his Air Jordan-branded sneakers.

And it also worked with ex-NFL quarterback Colin Kaepernick despite the criticism he received for going down on one knee during the playing of the national anthem.

“If Nike wanted to help then they would ensure that kids in poor neighborhoods like the South Bronx and places across the country had clothing, had sneakers,” he added.

Nike’s new comments about racism play off its old slogan. In a video it says: “For once, just don’t do it… don’t turn your back on racism.”

Ben and Jerry’s issued a four-point statement to end what it calls “white supremacy.” The points include a call to remedy effects of slavery and discrimination and for a federal law to combat racial violence and increase police accountability.

“People really care about the companies behind the products and service they buy,” said consultant Johndrow.

Cheryl Grace, who works with and studies the habits of black consumers, told PIX11 News that the corporate talk had better be sincere.

“We’re pretty good at sniffing out BS,” she said. “African Americans in particular are more likely to support a brand which supports causes that they believe in… I think that when marketers are making their assertions on social media that they should also back it up with we are all committed to diversifying our board effective immediately.”

So how are Nike, Ben & Jerry’s, Peloton, Twitter and Netflix doing in terms of hiring black people for leadership roles?

We looked at their own web postings of top executives and board members to see what they're up to inside their own walls. Here’s what we found:

“If they take a prominent stand on injustice then the scrutiny they were already under for diversity and inclusion within their own walls is going to increase,” according to Anthony Johndrow.

We asked the companies themselves about their numbers.

Peloton and Netflix never got back to us.

Nike said it has 34 black vice presidents and will continue to increase representation.

Twitter says it’s been open about its need to diversify.

Unilever didn't dispute the numbers about black members of its hierarchy but said five of 12 executive leaders are "people of color."

Here’s some of what he told us about looting.

And his chapter’s position on relations with the police:

Now companies are going to have to explain why they donated to people who are anti-police. And they have the opportunity to present people with facts on why we are anti-police. Facts about what police brutality is. Facts about heinous acts of police departments and police officers and the fact they are not prosecuted as normal human beings.”

We never heard back from Twitter, Peloton or Nike with a response on BLM of Greater New York’s positions on looting and police relations.

Netflix would only speak on background, not for publication.

And Ben and Jerry’s told us they hadn’t discussed the issue internally so they couldn’t comment.

The companies could have been using the phrase “Black Lives Matter” generically when they expressed support for it, although the companies had a chance to give PIX11 News that explanation.

“I don’t think that everyone is using Black Lives Matter without thought beforehand,” said Cheryl Grace. “I hope that they’re not using it without thought and without doing due diligence.”

Hawk Newsome has a similar view. “We need to empower black people and you’re going to need to do more than run an ad, run a commercial and say hey I hear you; I feel you.”