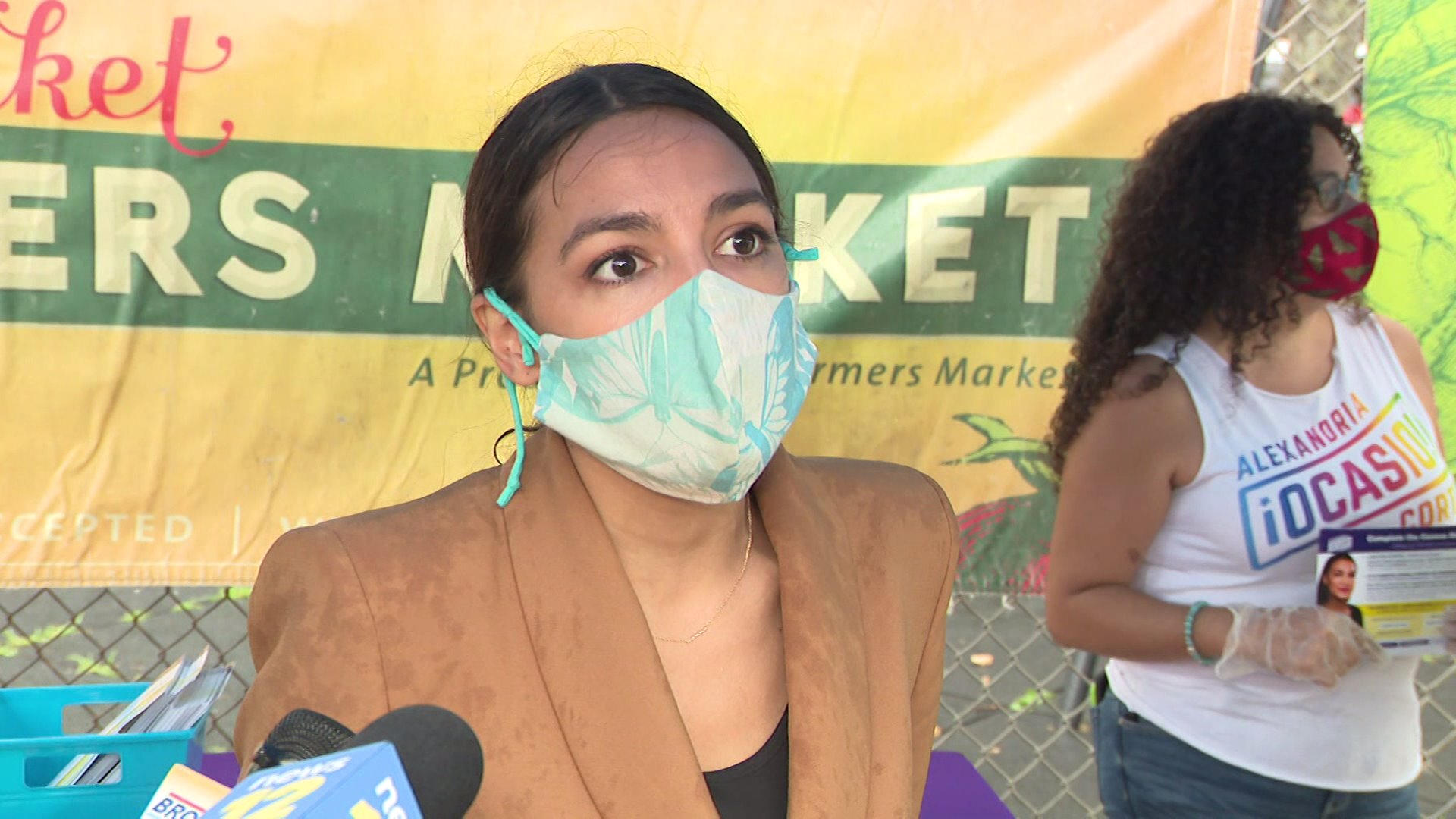 Rep. Alexandria Ocasio-Cortez (D-NY) took a victory lap of sorts in her district Friday as she greeted voters and handed out information about the census at the Parkchester GreenMarket in the Bronx. 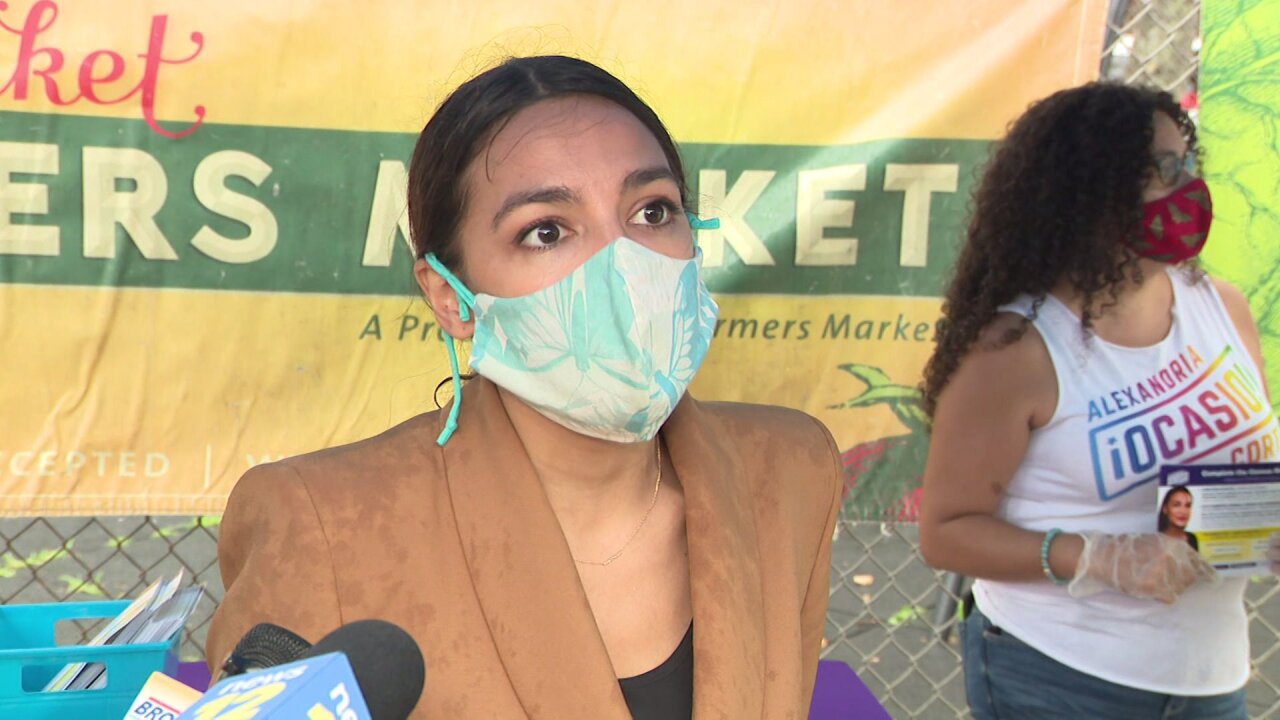 THE BRONX — Rep. Alexandria Ocasio-Cortez (D-NY) took a victory lap of sorts in her district Friday as she greeted voters and handed out information about the census at the Parkchester GreenMarket in the Bronx.

AOC, as she is more commonly known, is fresh off a primary win that should ensure she will serve her district for two more years. The soon to be sophomore Congresswoman will likely have more friendly allies with progressive Democrats prevailing over many moderate candidates this primary cycle.

Mondaire Jones, Ritchie Torres and Jamaal Bowman, or just three local examples of presumptive Democratic nominees in deep blue districts that support signature issues dear to Ocasio-Cortez, like Medicare for All and the Green New Deal.

“At it’s core support for progressive issues in the House boils down to how many members support it,” Ocasio-Cortez said.

The congresswoman was attacked during this past primary by her opponent for being too much of a national figure, and frequently campaigning for fellow progressives.

However, the strategy seems to have paid off and Ocasio-Cortez said to not look for a change is strategy anytime soon.

”That’s why we’ve been so supportive of organizing for and giving support to individuals who’ve been unapologetic in their support for a progressive agenda across-the-board,” she said.

In this next congressional term, Ocasio-Cortez said she looks forward to adding more “legislative sophistication” to her office, and focusing on constituent services. She wants to see the next round of COVID-19 recovery bills help the undocumented, along with state and local governments.

However, with Ocasio-Cotez’s high profile and fearlessness in challenging more moderate establishment Democrats, some are speculating when she will aim for higher office. There has been plenty of specific speculation around her offering a primary challenge to longtime Senate Minority Leader Chuck Schumer in 2022.

Ocasio-Cortez was careful not to rule anything out.

“I fully intend on remaining in public service, either in this seat or elsewhere,” she said. “I just take it day by day and I’m just thankful I won my last election.”