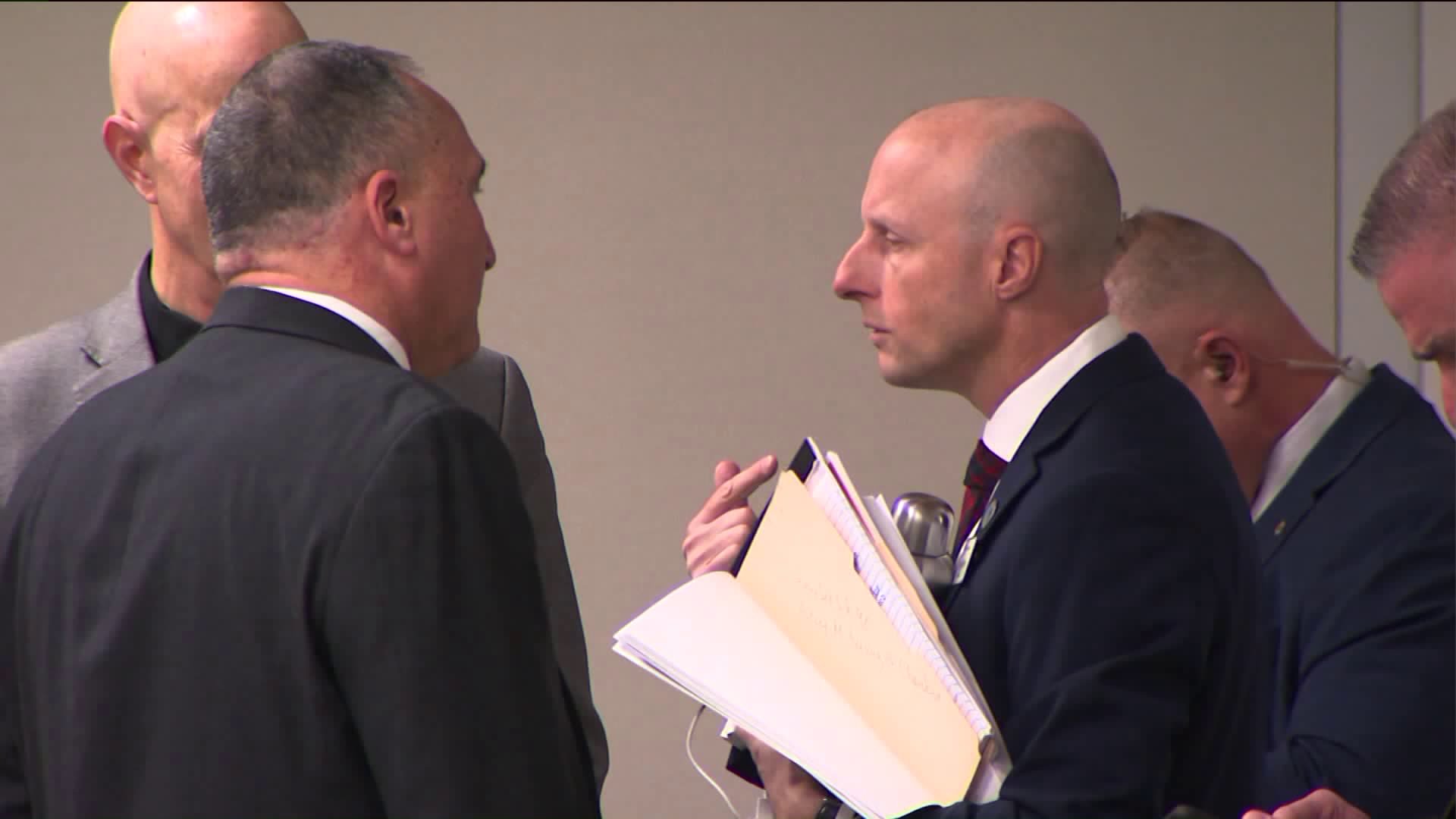 New York City Transit Authority President Andy Byford has resigned, according to a statement from the MTA. 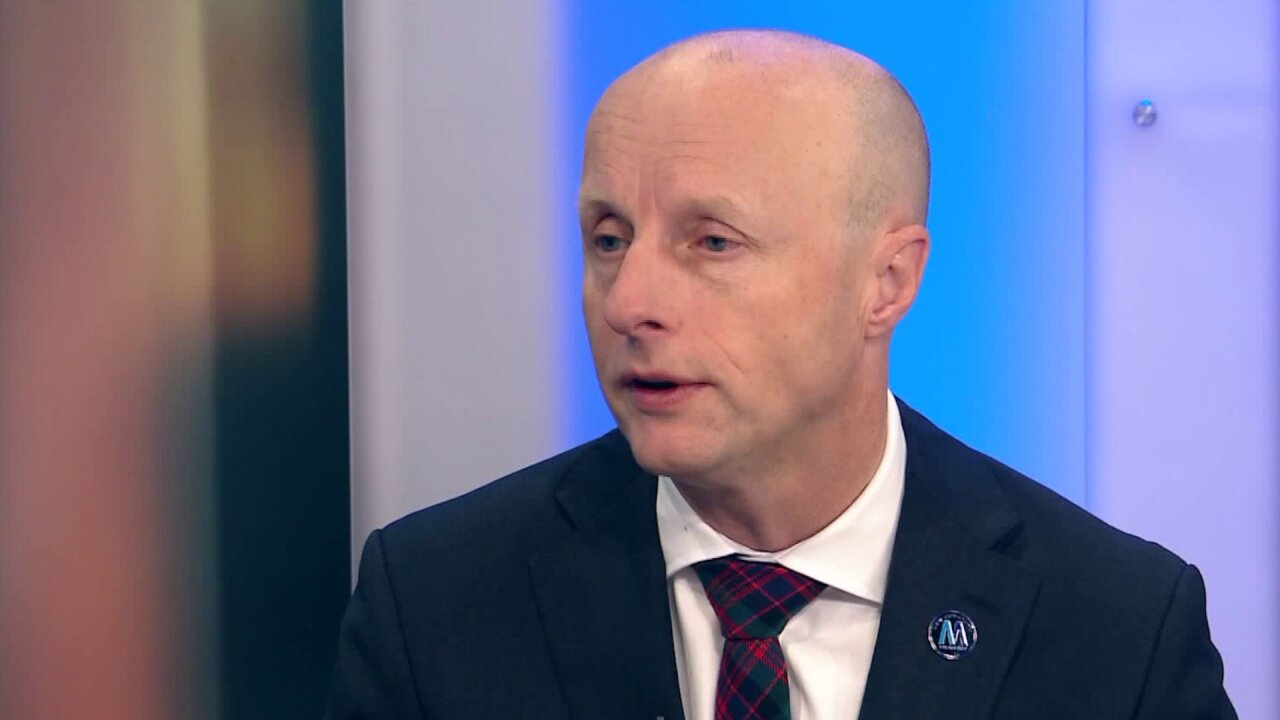 NEW YORK — New York City Transit Authority President Andy Byford has resigned, according to a statement from the MTA.

"Andy Byford will be departing New York City Transit after a successful two years of service and we thank him for his work," MTA Chairman and CEO Patrick Foye said in the statement Thursday.

"I'm very proud of what we have achieved as a team over the past two years and I believe New York City Transit is well-placed to continue its forward progress now that the MTA has a record breaking $51.5 billion Capital Program in place," Byford said in the statement.

"I'm very grateful to Governor Cuomo, Chairman Foye and members of the Board for giving me the opportunity to serve New York and to head up North America's largest transit system," Byford concluded.

PIX11's Greg Mocker was on location at the MTA headquarters when the news broke:

The MTA hired Byford as the new NYCTA chief in 2018 amid a transit crisis.

Foye said in the statement Thursday that Byford was "instrumental in moving the system forward, enacting the successful Subway Action Plan and securing record capital funding with the Governor and Legislature, and we wish him well in his next chapter."

Byford, who previously served for six years as CEO of the Toronto Transit Commission, announced in December 2017 that he was leaving TTC to become president of NYCTA.