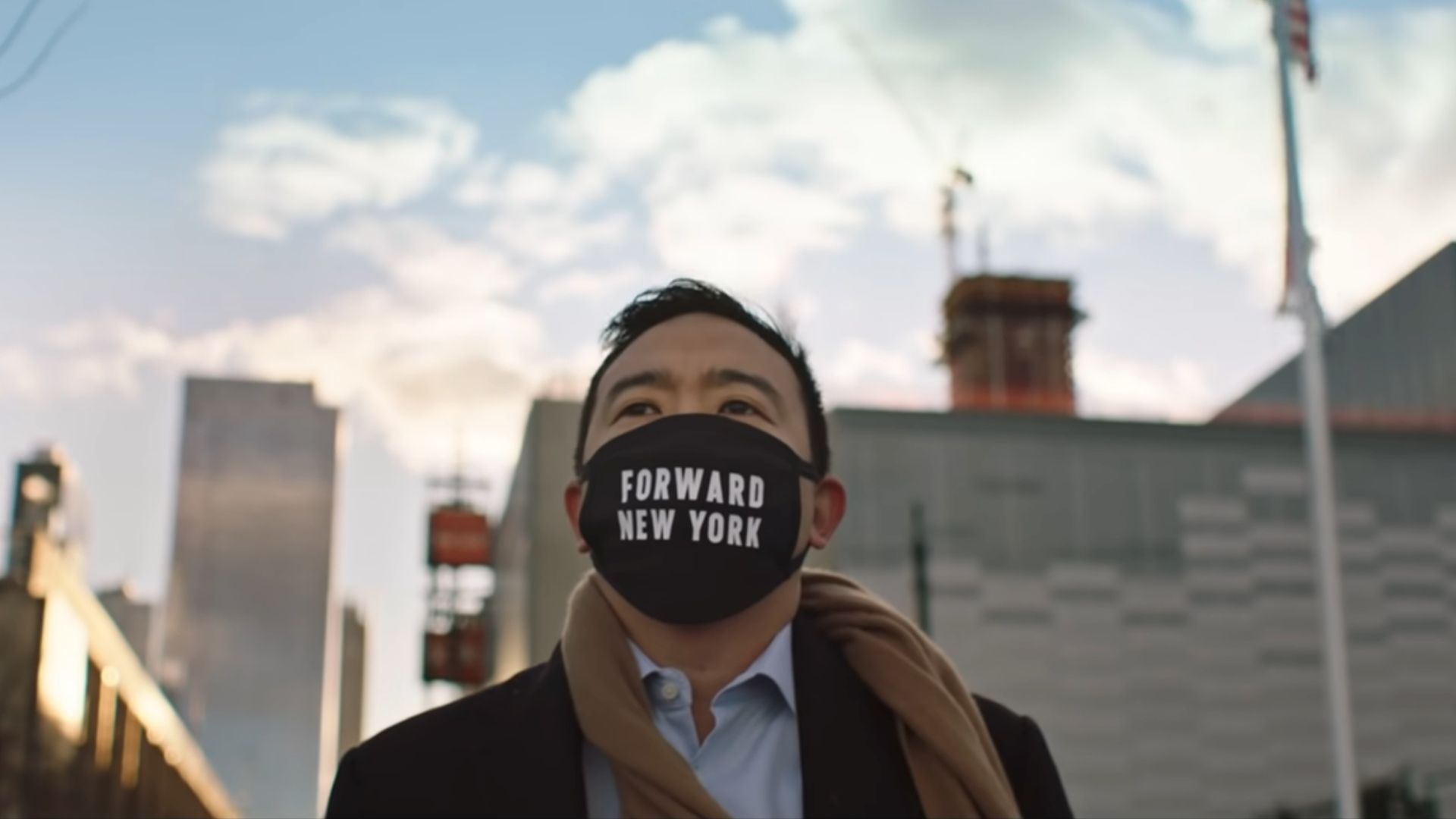 Entrepreneur and former presidential candidate Andrew Yang will announce his long-in-the-works campaign for mayor of New York City on Thursday. Yang will be running to replace Mayor Bill de Blasio.

The run will begin with an announcement in Morningside Park Thursday according to Yang for New York. He is also slated to announce the "largest cash relief program in U.S. history."

I moved to New York City 25 years ago. I came of age, fell in love, and became a father here. Seeing our City in so much pain breaks my heart.

Let’s fight for a future New York City that we can be proud of – together. Join us at https://t.co/TGnxwuBiHB pic.twitter.com/n9zxPybgbh

Yang will be joined by his family and then visit the Food Distribution Center in the Bronx.

The day will continue with Yang having lunch with Queens Borough President Donovan Richards at the Szechuan Mountain House, followed by a walking tour of Brownsville with State Assemblymember Latrice Walker. He will end the day with a virtual town hall.

The former ambassador for global entrepreneurship under President Barack Obama grew up in Westchester County, went to law school at Columbia and began his legal career in New York City.

Correction: This story initially misidentified the Queens borough president, conflating him with a mayoral candidate also running in 2021. This has been corrected.