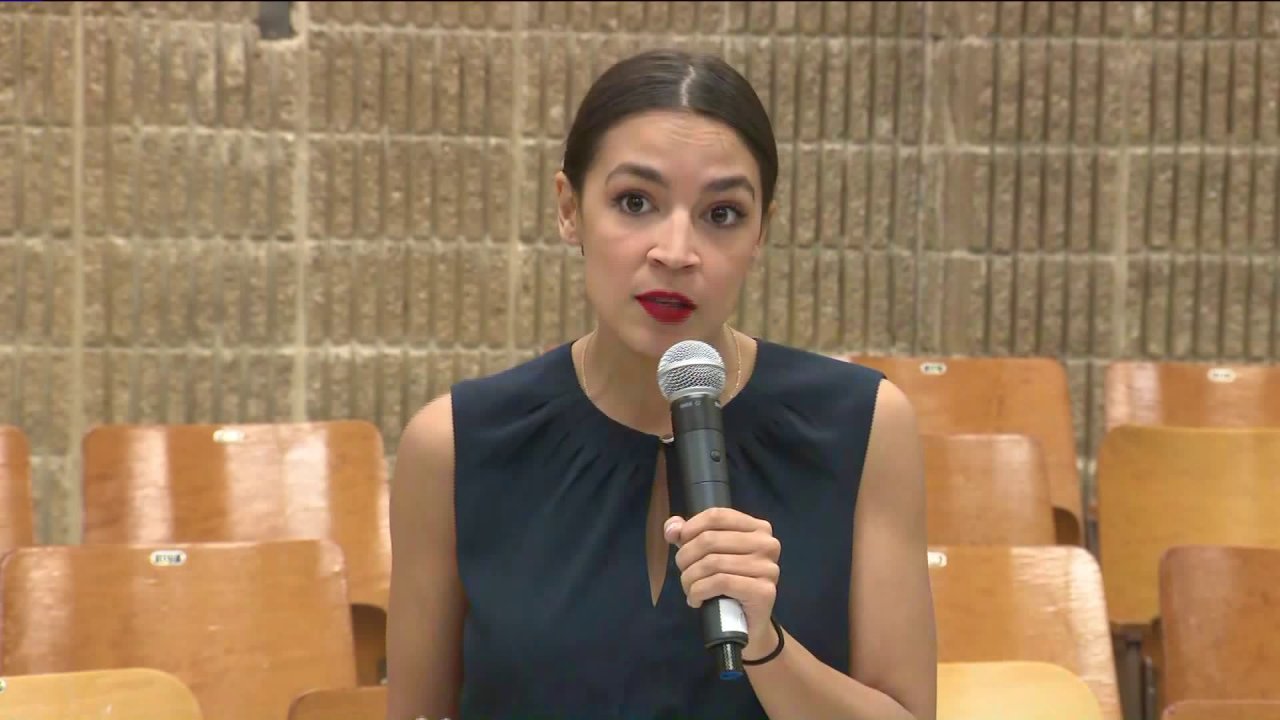 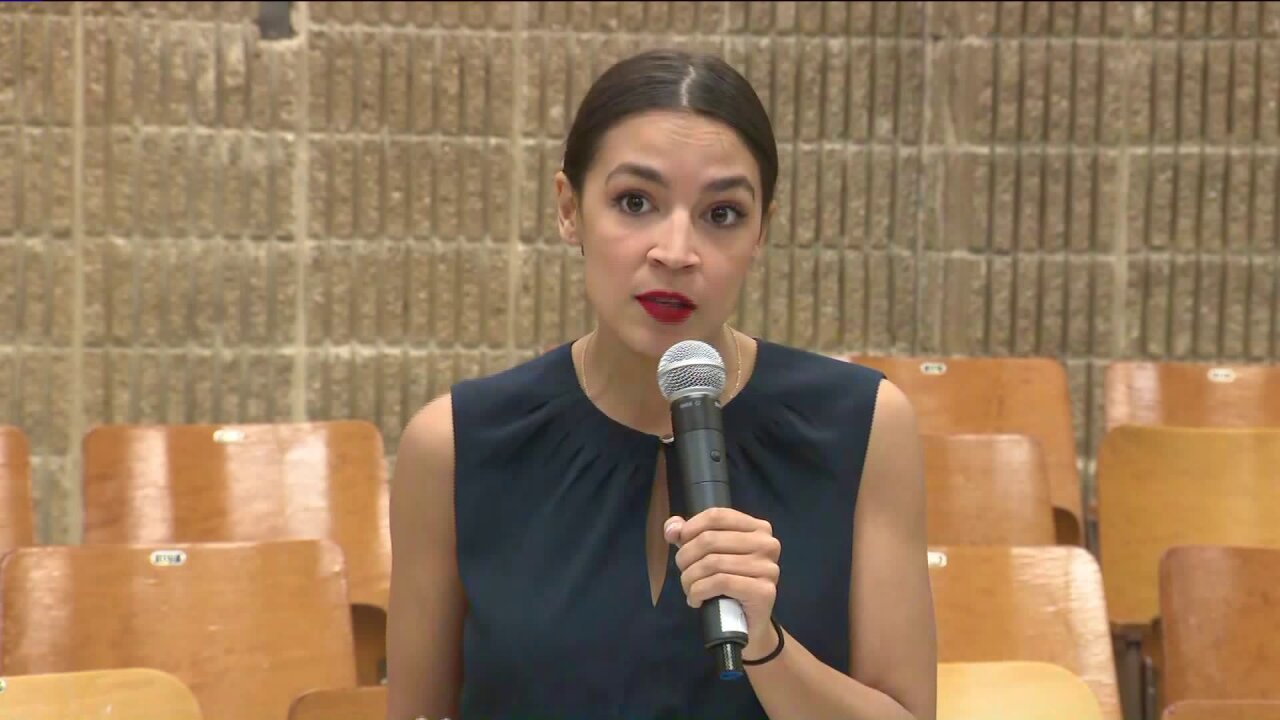 The freshman congresswoman was taking questions from reporters in Queens ahead of a town hall on the 2020 Census when she was asked about the three teenagers charged in Majors’ Dec. 11 death in Morningside Park.

Majors, a Barnard College freshman studying journalism, was walking through the park at night when she was robbed and stabbed. Wounded, she stumbled up a flight of stairs to street level and collapsed near a campus security booth.

Two 14-year-olds were indicted on murder charges on Wednesday. A 13-year-old was also charged in family court in connection with Majors’ death, though he is not accused of stabbing her.

Rashaun Weaver, the teen who allegedly stabbed Majors, faces two counts of second-degree murder. The other 14-year-old suspect, who was not identified, was charged with one count of murder in the second degree as a felony. Both pleaded not guilty.

Ocasio-Cortez said she wasn’t familiar with the teens’ backgrounds, but suggested that is why judges play an important role in the criminal justice system.

“What do you do when a boy is driven to this point?” she said. “We have to figure that out because when we have boys in that scenario, the problem is much bigger than them. It’s about the conditions they’re surrounded by.”

Taking a step back from the specifics of the case, Ocasio-Cortez also suggested more investments in education, health care and mental health care are needed in order to reduce crime in New York City.