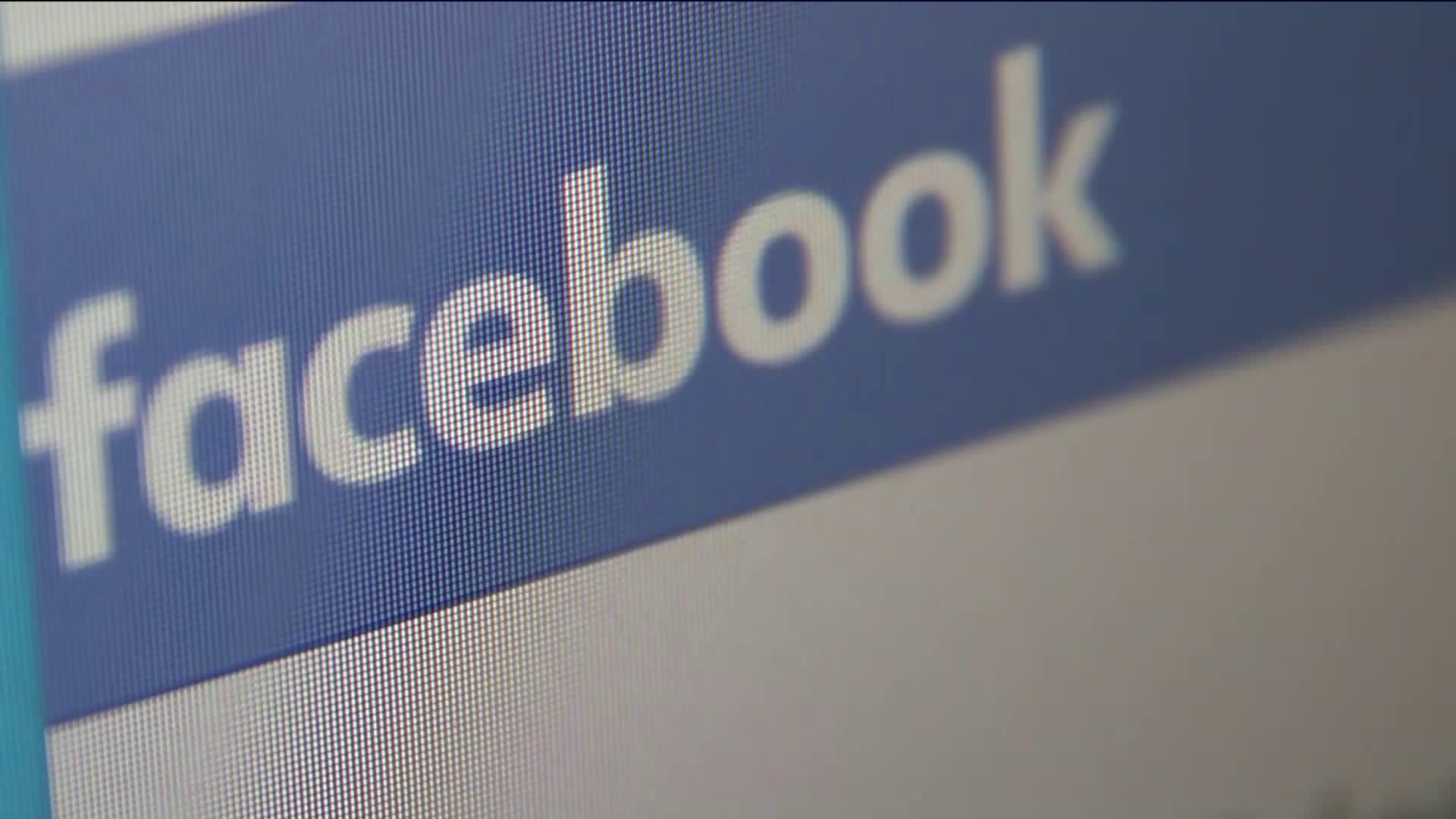 For years, social media companies have fueled political polarization and allowed hate speech to thrive on their platforms with half-measured solutions. Now, with four months until the election and the country’s divisions reaching a boiling point, they are upping their game.

The world's most widely used social network is expected to get a major financial gut punch, starting Wednesday, unless it changes its practices regarding content posted on it.

Facebook is on course to lose about 200 advertisers, some of which are Fortune 500 companies, through an effort by civil rights and media watchdog groups to get Facebook to more strictly limit hate speech and misinformation by its users.

Facebook, with its 2.6 billion users, is by far the largest social media platform. That's just slightly fewer people than the world's two largest countries, China and India, combined. However, it's a far larger number of users than those that practice the largest religion in the world, Christianity; it has 2.3 billion followers.

Facebook also owns Instagram, which has one billion users, far more than the three other largest nations in the top five for population -- the U.S., Indonesia and Pakistan.

In an effort called #StopHateForProfit, nine different groups, including the Anti-Defamation League, the NAACP and even the online privacy company Mozilla, called on corporations to withhold ad dollars from Facebook in an effort to get the social media corporation worth $615 billion to redouble its efforts to stop hate speech and misinformation on its platforms.

Peter Shankman, one of the most widely referenced analysts of social media trends, said that this effort is huge.

"If I'm a shareholder, a stakeholder with Facebook," Shankman said in an interview, "I'm worried right now."

Shankman is the futurist-in-residence (yes, that's his real title) at Epic Marketing, and author of five best-selling books about social media. He said that the #StopHateForProfit movement is highly effective because it affects Facebook where it matters most -- its bottom line.

"Let's face it, " Shankman said, "users on Facebook are the product. Advertisers are the customers. And if advertisers go away, the ones that pay Facebook go away, [Facebook is] gonna have a problem."

"You're losing multi-million dollar, in some case billion dollar buys," he said. "And that's huge."

Shankman pointed out that Facebook's strength is its users, who it can deliver to advertisers. As long as there are plenty of users, Facebook's business model can work, conceivably.

Still, those numbers mean far less economically to Facebook if it can't connect them with users.

The leaders of the #StopHateForProfit effort say that's exactly what they want to happen if Facebook continues to allow hate speech and misinformation. They asked corporate advertisers to quit running ads on the platform starting Wednesday.

Recently, Starbucks joined the list that includes other big names, including Adidas, Coca-Cola and REI, the outdoor wear company.

Also on the list is Unilever, one of the world's largest corporations. It owns some 400 brands, including Lipton, Knorr, Axe, Ben and Jerry's and Breyer's.

Facebook has said that its own algorithms weed out 90 percent of hate speech before it's even reported. But that's apparently not enough for advertisers, Shankman said.

"The advertisers who are leaving are going to impact Facebook's bottom line," he told PIX11 News. "The question is for how long."

What is known is that since advertisers started signing up to boycott, Facebook's stock price has fallen from a record high of more than $242.00 a share a week ago, down to the $220 range this week.

Most of Facebook's revenue comes from smaller advertisers, but the #StopHateForProfit effort with major advertisers could cost the social media giant $250 million or more over the next month, according to analysts cited by Bloomberg News. It could end up being more if the boycott effort extends beyond that.