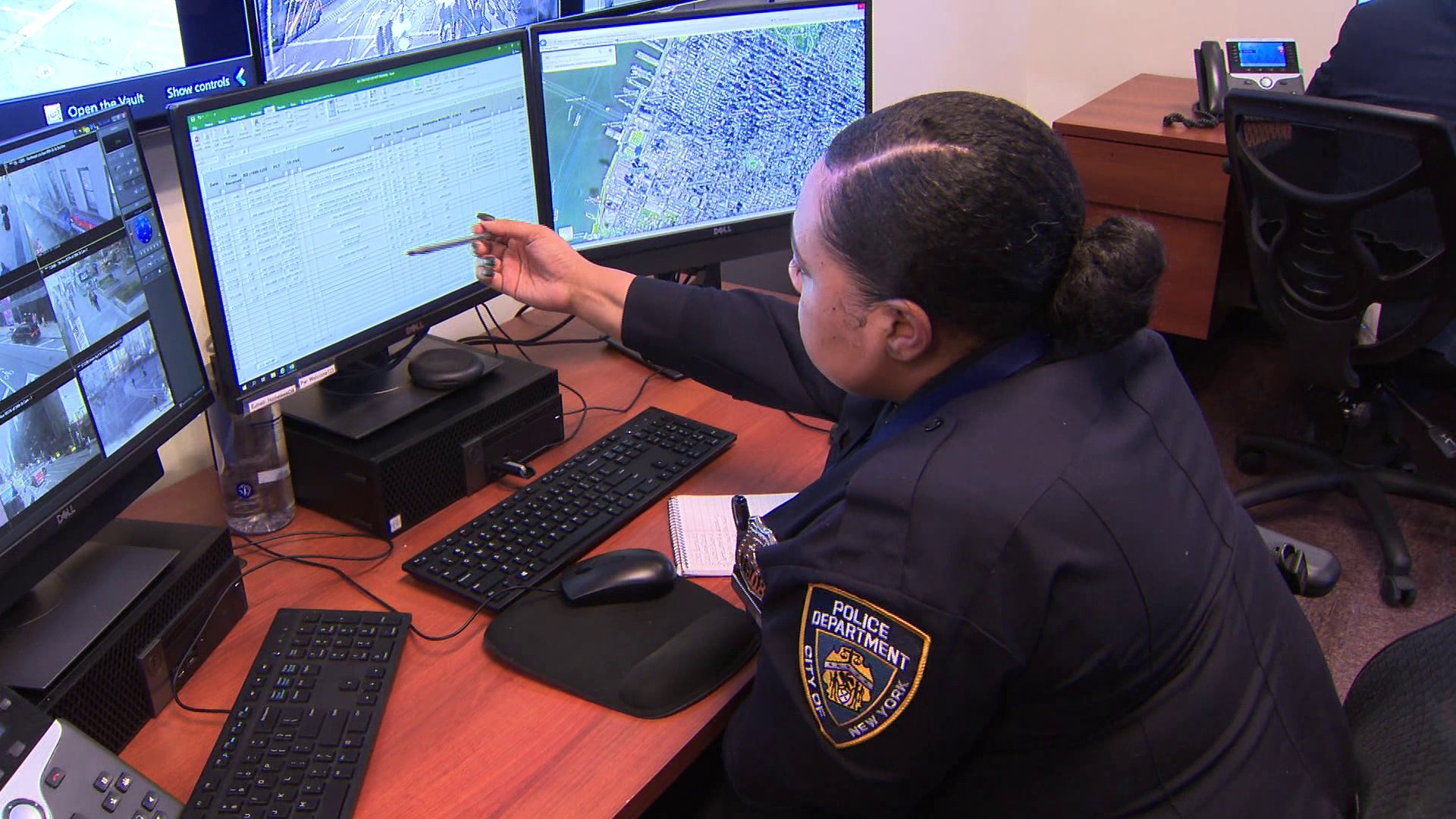 Mayor de Blasio plans to get nearly all of the estimated 3,600 people who are living on New York City streets and in the subway system into shelters and homes within five years.

One of his signature efforts is to get thousands of city workers to help with the problem by calling in what they are seeing on the streets to a Joint Command Center.

PIX11 got a look inside the center and spoke one-on-one with the mayor about the efforts two months after the Center’s launch.

The Street Homelessness Joint Command Center is a tiny room with big resources.

City workers like sanitation crews and building inspectors on the street every day are now trained report in when they see a homeless person. Then homeless outreach teams and and specially trained police officers will respond.

“Every single person in need gets a lot of contact, a lot of support,” de Blasio said, discussing how efforts by his administration have transitioned about 2,500 people off the streets and into housing. “We win their trust and we bring them off the streets once and for all.”

The command center is staffed 24/7 by five workers from the Department of Homeless Services and the NYPD. There is access to police street cameras and real time tracking of where police outreach workers are and if they are available to take a new call.

One of the criticisms when this program was announced was that it might increase harassment of the estimated 3,600 people who sleep on the city streets. About 60,000 homeless adults and children are in shelters each night, city data shows. The federal government claims the city’s homeless population is thousands higher.

“I do not want people lost in the past thinking of what NYPD was,” the mayor said. “Today’s NYPD are trained officers engaged with the homeless, working with medical professionals. And it’s working on a scale we could not have imagined.”

However, measuring success of the homeless outreach efforts is also a concern.

The goal is clearly to increase contacts with that eventually leading to people coming in from the cold. However, so far it appears that despite training 18,000 city workers to report what they see to the command center, workers are only making about 10 to 15 calls per day.

City data shows there have been 729 requests for outreach to the center, some coming from the family members of homeless people who can also call in. A mayoral spokesman says it's too soon to tell how many people have come off the street as a result of the new program.

PIX 11 asked: How many more contacts did the mayor want as a result of the center being founded?

“We can define that,” de Blasio said. “I think the more contacts, the more impact. But what we’ve said is within five years, there should no longer be anyone long-term street homeless on the street. That literally is the goal we’re fighting for.”