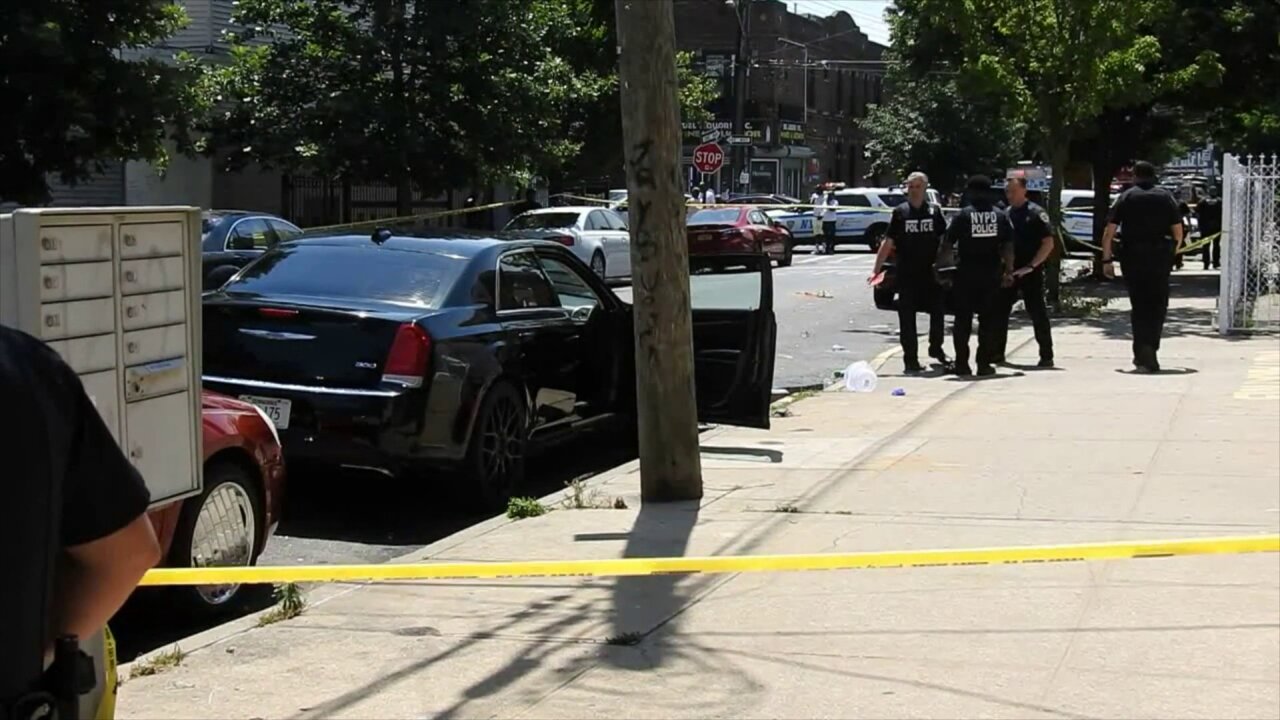 NEW YORK CITY — The NYPD is reporting a concerning spike in the number of shootings across New York City.

Over the last seven days, 74 people were injured in 55 shootings citywide, police said on Monday.

Between Friday and Sunday, there were 28 shootings that left two people dead and 36 others injured, according to the NYPD. Police initially said the number of shootings and victims was higher but later said the the information was sent in error.

The spike in violence, however, goes beyond this week.