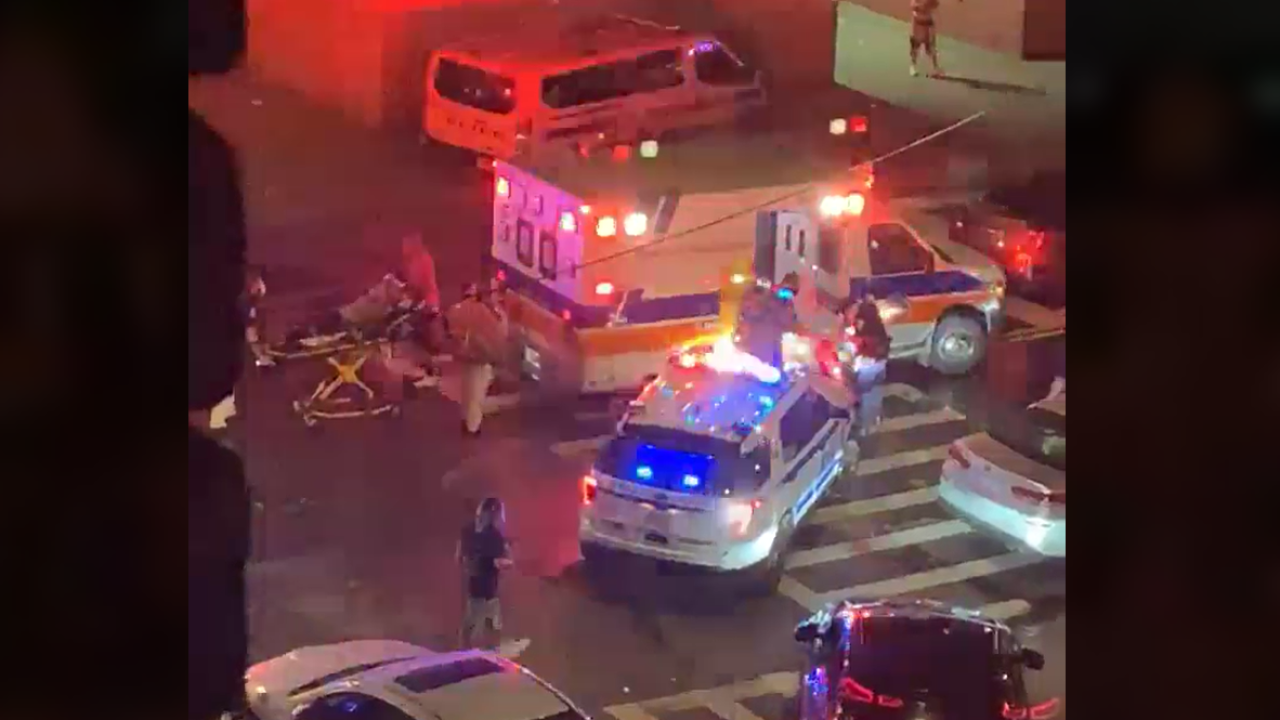 NEW YORK — Four people were killed and more than 30 people were injured in shootings from midnight through 9 a.m. across New York City on Sunday, police said.

The first Sunday shooting was in Brooklyn; a man was gunned down around 12:45 a.m., police said. Just minutes later in Harlem, two men and a woman were shot. Another four men were shot nearby before 1 a.m.

Just after 3 a.m., a 23-year-old man who was shot in Harlem died from a gunshot wound to the back.

The last of the fatal shootings overnight was in Brownsville just after 5 a.m., police said. A 40-year-old man was fatally shot in the chest near Sutter Avenue and Mother Gaston Boulevard.

"The NYPD and the community need to work together as a team to help curb the violence," NYPD Chief of Detectives Rodney Harrison said.