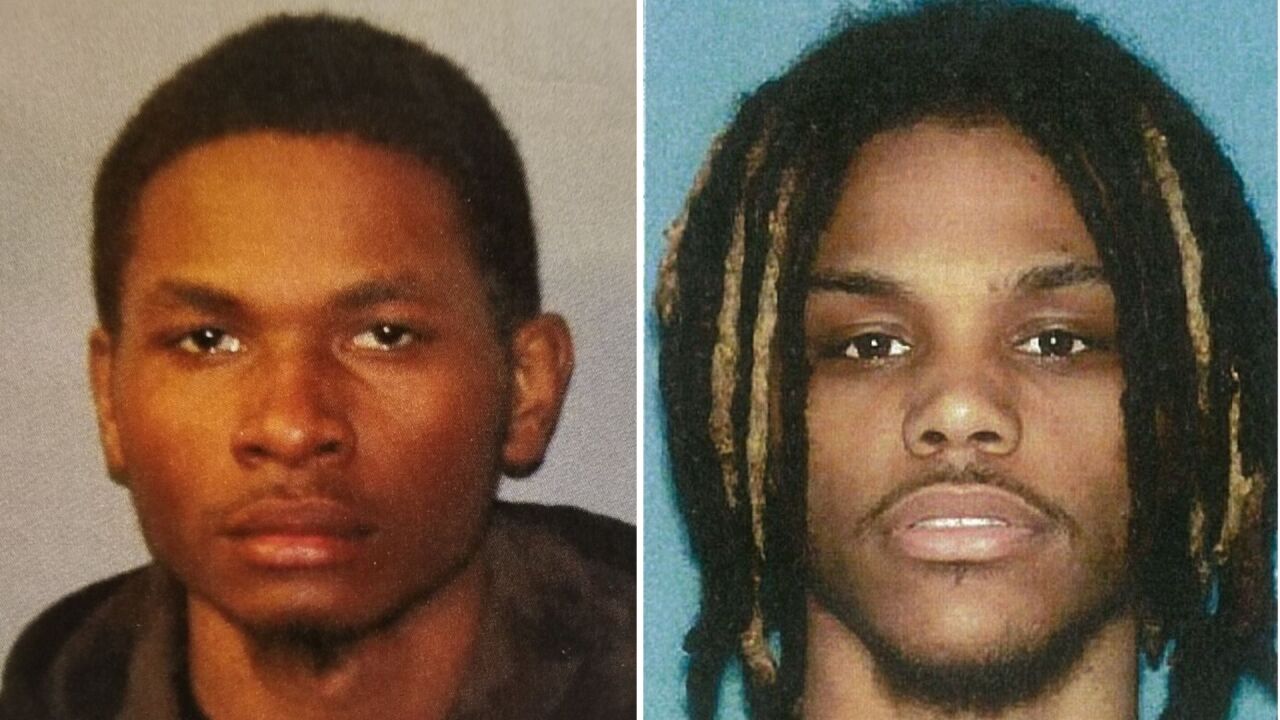 JERSEY CITY — Two men have been arrested and charged in a double shooting that claimed the life of a teenage girl in Jersey City last week, according to the Hudson County prosecutor’s office.

Darby Shirden and Shaquan Rush, both 20, are accused of opening fire on Martin Luther King Drive, near Forrest Street, around 8 p.m. on April 1.

When officers arrived, they discovered an 18-year-old man with gunshot wounds to his lower body, according to the prosecutor’s office. The victim was taken to Jersey City Medical Center for treatment.

Stephanie Jacques, 17, was found a block away, near Oak Street, also with a gunshot wound to her lower body, authorities said.

Jacques was treated and released from Jersey City Medical Center. A day later, she was readmitted to the hospital and died, according to the prosecutor’s office.

Her cause of death was determined to be from the gunshot wound and the manner of death was classified to be homicide, the prosecutor’s office said.

Shirden was arrested on Tuesday and Rush was arrested on Wednesday, authorities said. Both are charged with murder, attempted murder, conspiracy to commit murder, criminal possession of a weapon, and receiving stolen property.