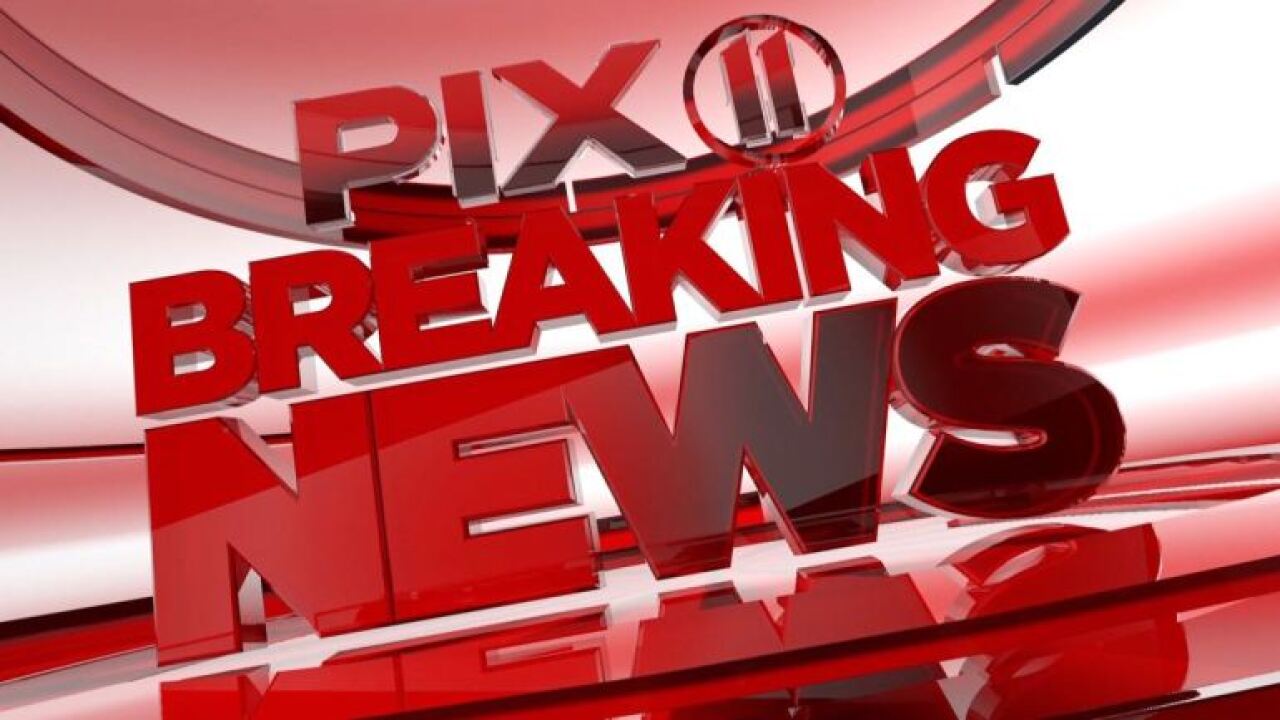 CARMEL HAMLET, N.Y. — An earthquake with a preliminary 2.2 magnitude was registered in Putnam County Thursday afternoon.

U.S. Geological Survey records show the quake happened about 6 miles southeast of Merrit Park. It's epicenter was in an area known as Carmel Hamlet and was just under 5 miles underground.

According to the USGS, an earthquake with a magnitude between 2 and 3 has the energy equivalent to a "moderate lightning bolt."

These smaller quakes are much more frequent worldwide than larger quakes. Globally, there an average of 1 million magnitude 2 earthquakes per year, while there are only about 10,000 magnitude 4 earthquakes and 150 magnitude 6 earthquakes on average annually.

Correction: This story initially reported the incorrect county for the quake's epicenter.