What is the Virtual TCS New York City Marathon? 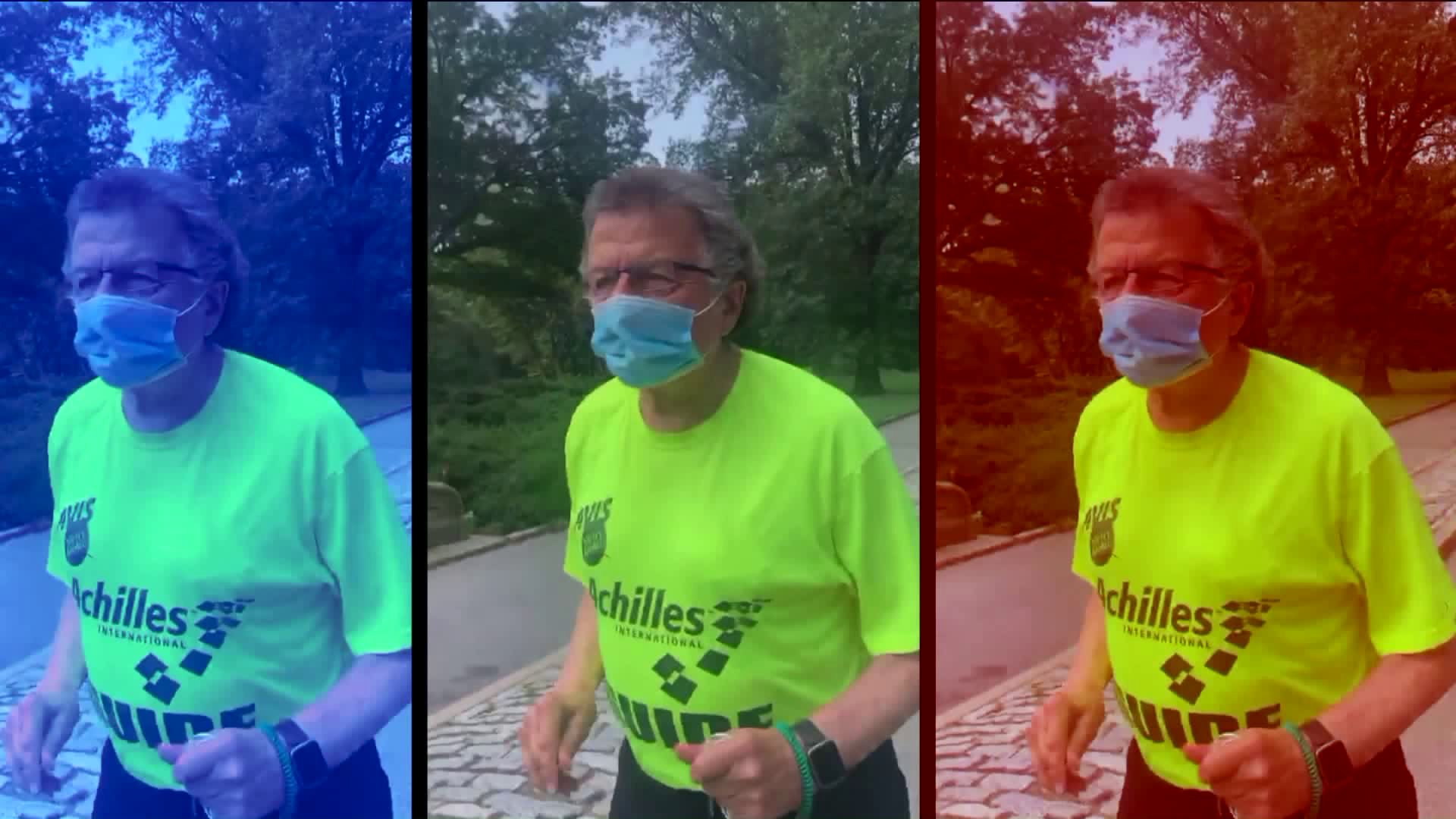 You can now sign up for the Virtual New York City Marathon.

Some dreams may have been dashed when the New York City Marathon was canceled for this November due to the pandemic.

What is the virtual marathon? Come Oct. 17 through November 1, participants will run 26.2 miles wherever they are in the world.

She just ran a virtual marathon and had friends and family cheer her on along the way.

“I had this gentleman who runs a gas station up in Yonkers give me granola bars and water, and he was yelling you can do it!” she said.

The CEO and president of New York Road Runners, Michael Capiraso, said the virtual marathon gives people an opportunity to work towards a shared goal.

And speaking of goals, Capiraso has lofty ones for this year's virtual marathon.

“We want to make this the largest marathon ever, even bigger than the in-person marathon," he said. "We hope to over 53,000 participants worldwide."