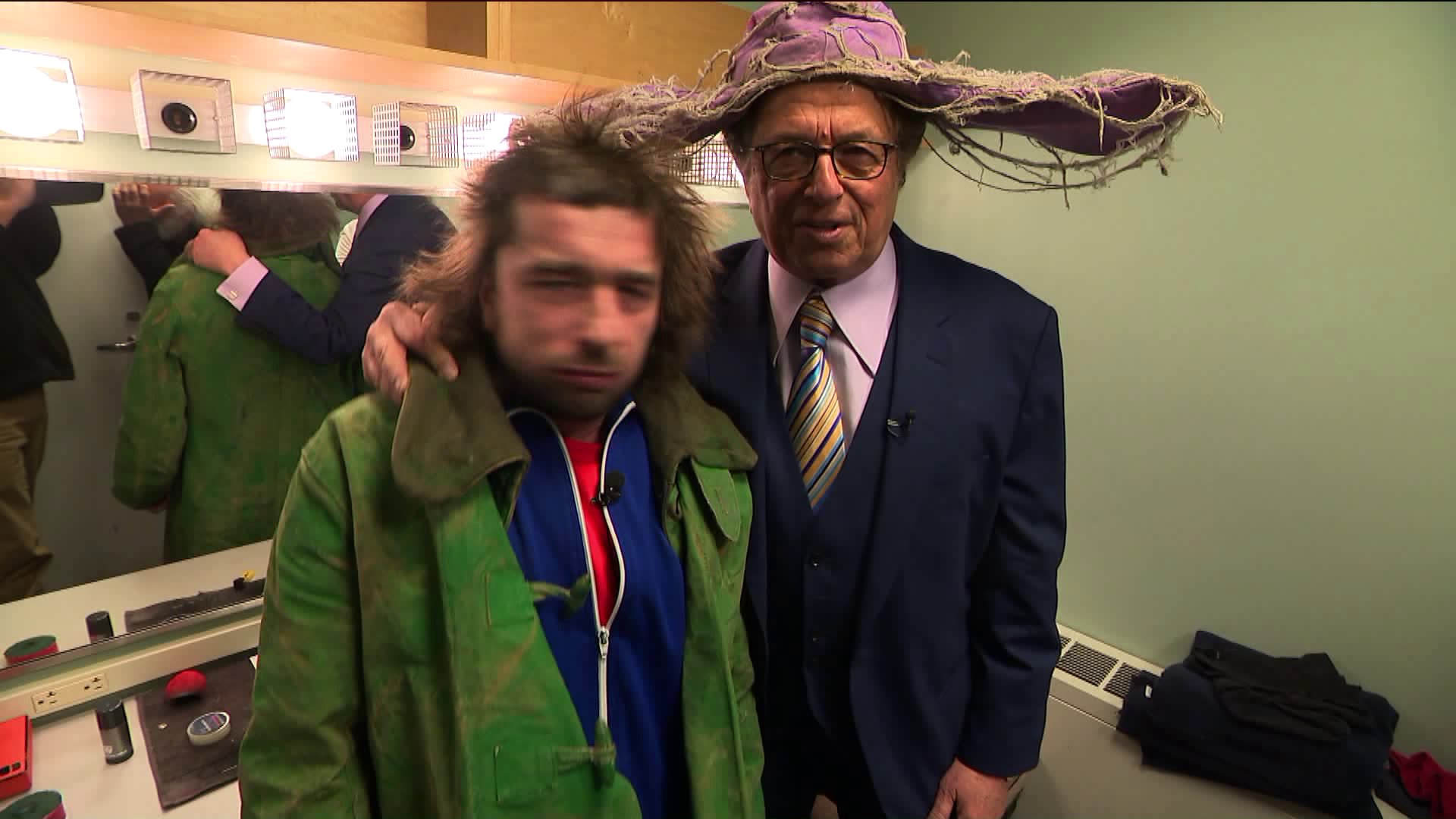 It’s a Broadway show that is taking the city by storm, literally.

THEATER DISTRICT — It’s a Broadway show that is taking the city by storm, literally.

We're headed behind the scenes of "Slava's Snow Show." Audiences are getting blown away!

The non-verbal, non-scripted performance is back on Broadway after a 11-year hiatus.

The producer, David Carpenter, said he was hooked the first time he ever saw the show.

“They evoke such joy and emotion all throughout the show.”

The show is a feast for the eyes, bubbles, and giant balls, clowns pick up audience members and of course the snow show.

We headed backstage to meet Slava Polunin, the Russian clown and performance artists who is the mastermind behind this show. What gives him the greatest joy in an audience, the kids or adults?

“The kids are always happy the adults can use some help.”

Slava says people come back year after year because the show is not scripted- it's just a feeling. It's a really warm atmosphere of fantasy imagery and joy is created.”

You can still get tickets to "Slava's Snow Show", performances run through this Sunday, Jan. 5.