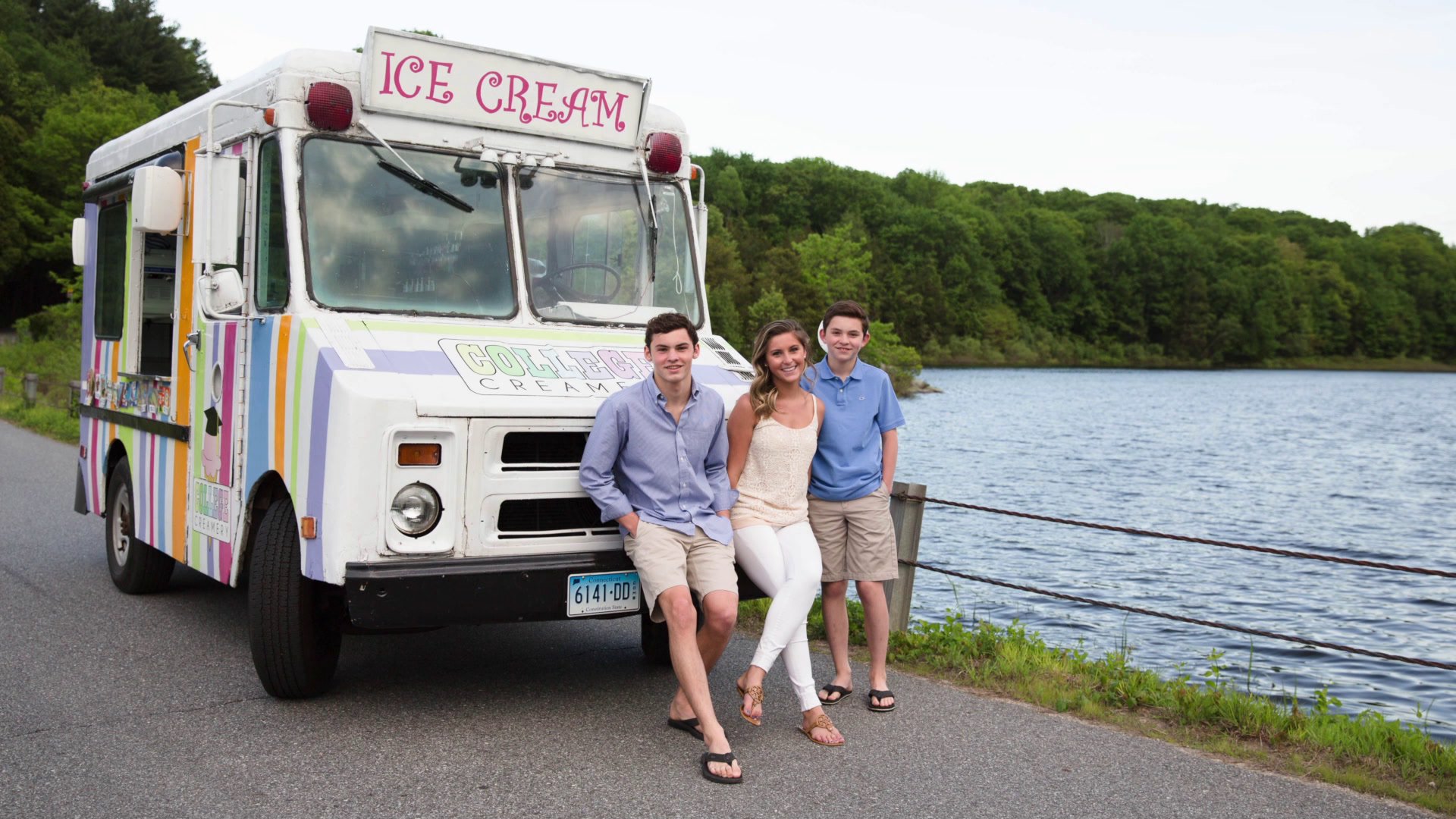 A sweet business idea is helping some college students pay for the cost of higher education.

NEW YORK — A sweet business idea is helping some college students pay for the cost of higher education.

It's the sound everyone longed to hear on a hot summer day, the ice cream truck drew kids out of their houses to get their sweet treats.

Flash forward and now the kids are the ones behind the driver's wheel. College Creamery is an ice-cream truck in Fairfield County, Connecticut now run by college students to help offset college costs.

While in high school, Jack Lewis and his sister bought the company from other students. Their parents floated them a $20,000 loan.

Jack says it's the best decision his parents ever made, even though the first year was a bust.

“Our first season the entire motor blew out so that was a massive expense at that point we assumed we were not going make money and this was a massive mistake,” he said.

But make no mistake, Jack knew in order to recoup and make money, they needed to think big.

So he started marketing to parents, and corporations to get big events.

“Parents call us up to do birthday parties, graduation parties, cool family events and anything you can name.”

Jack says they now average about six events per day.

Jack, who started in the business when he was just 15 years old, is now a junior at Bucknell University. His loan to his parents? Already paid off. Jack says the money they've earned from College Creamery has helped both him and his sister pay for their college expenses.

Jack is taking a semester off from Bucknell due to the pandemic giving him more time at the helm of his business this fall.