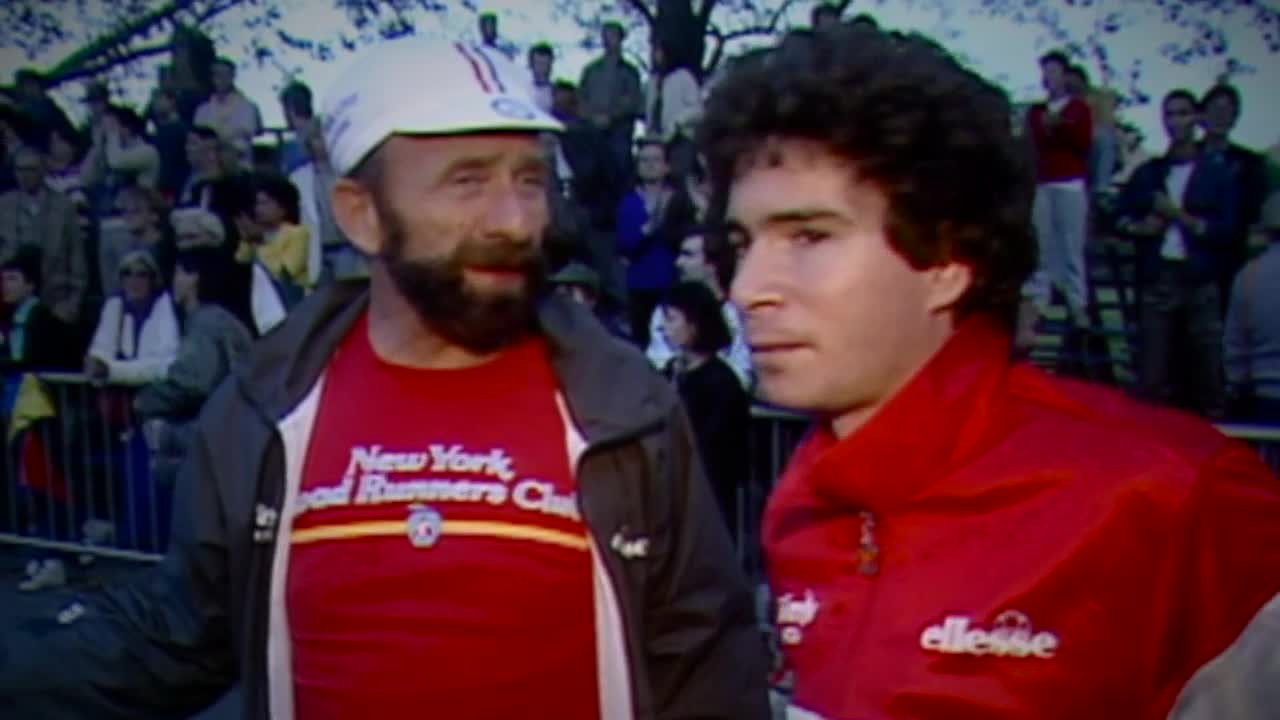 Meet a pioneer in the running world who founded the New York Marathon.

MIDTOWN, Manhattan — He was a pioneer in the running world.

Fred Lebow was the founder of the New York Marathon. This weekend, he's remembered by runners around the world with the Fred Lebow Half Marathon. It's one of the largest half marathons in the country and it kicks off Sunday in Central Park.

The New York Half Marathon was named after Fred back in 2004. A life-sized statue erected also in the park to celebrate his legacy and inspiration in the running community. Mr. G met up with the current president of New York Road Runners at their run center to reminiscence about his old friend.

Fred founded the New York marathon in 1970, with 127 runners, running four loops around Central Park. By 1976, Fred had expanded the marathon to the five boroughs! On the road or in the office, he was always ready to help runners.

Even when he was diagnosed with brain cancer, he never stopped working or moving. Being an avid marathoner, Fred and Mr. G had grown close and visited him in the hospital.

“He got off the bed never said a word, said I've got to walk, walked around the lower floor and figured out 17 laps of intensive care was 1 mile.”

Even brain cancer could not stop him from running leading to one of the most emotional marathon finishes as he crossed the line with his good friend and world record holder Grete Waitz.

Fred passed away in 1994, but so much of him lives on at the New York Road Runners Center.

And while runners will hit the pavement in Central Park for the half marathon, others are already thinking about the big race in November.

The two week window to apply for the 50th anniversary of the NYC marathon begins on January 30.