'Dear Future Me,' new documentary about coming of age 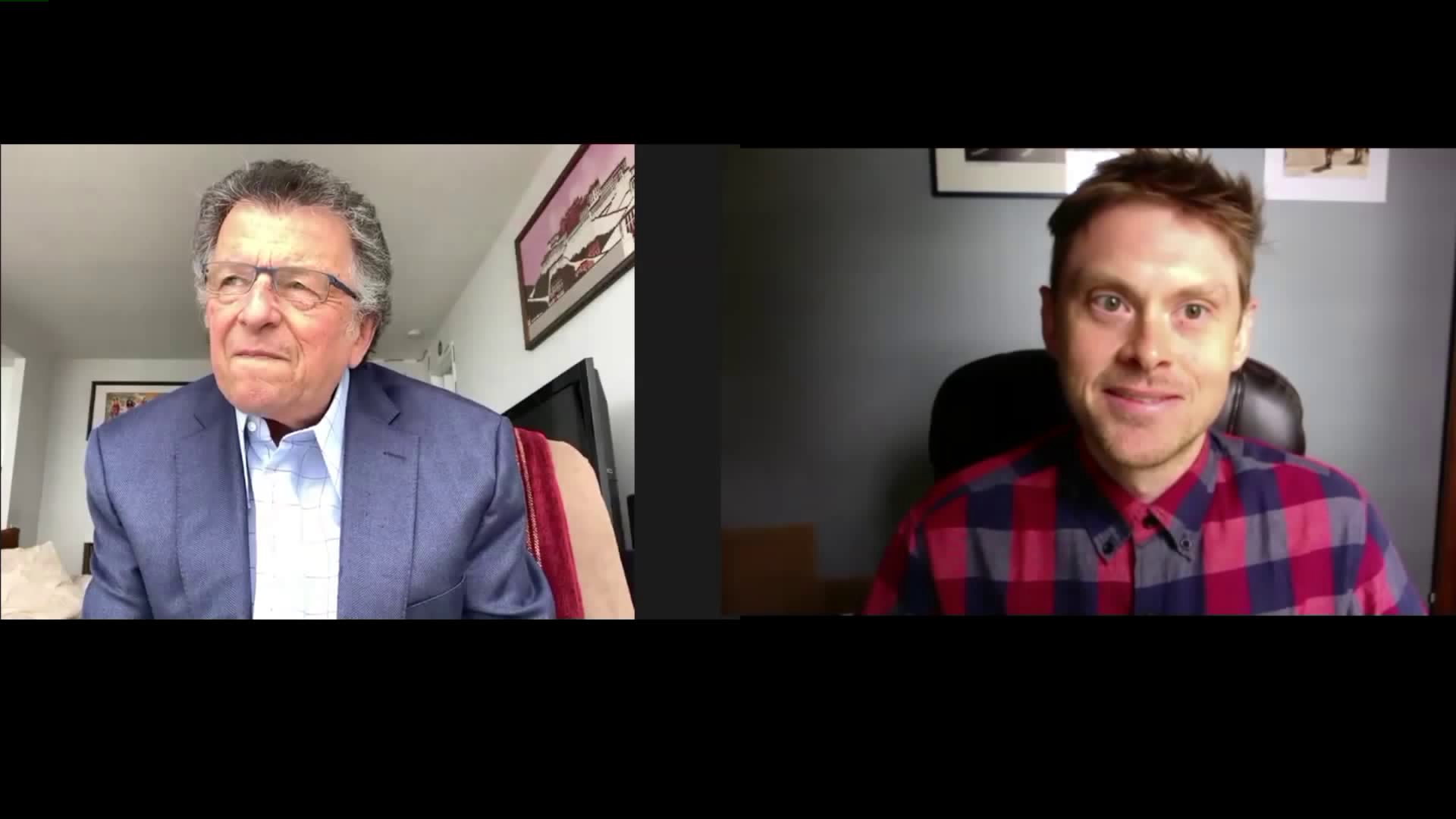 "Dear Future Me" is a new documentary shot in New Jersey about coming of age.

MAPLEWOOD, N.J. — A documentary filmed right in our backyard is stirring up emotions.

Every year, 6th grade students in New Jersey's Maplewood Middle School are asked to write a letter to themselves, which they then open six years later. The letters not only reflect on who they are, but also imagine who they might become. This year, for the first time, the students opened those letter's on camera, which turned into the film “Dear Future Me.”

The co-director, Tom Mason, from Redglass Pictures, said they hit the jackpot with the kids.

“There was a tremendous amount of wisdom I was surprised by," he said.

One of the students who opened her letter on camera, Juliette Dabb, said she had been looking forward to this moment for six years.

“When I look back at myself in middle school," she said, "I see so many insecurities. I never imaged where I’d be today.”