Comedians on Call give seniors a laugh 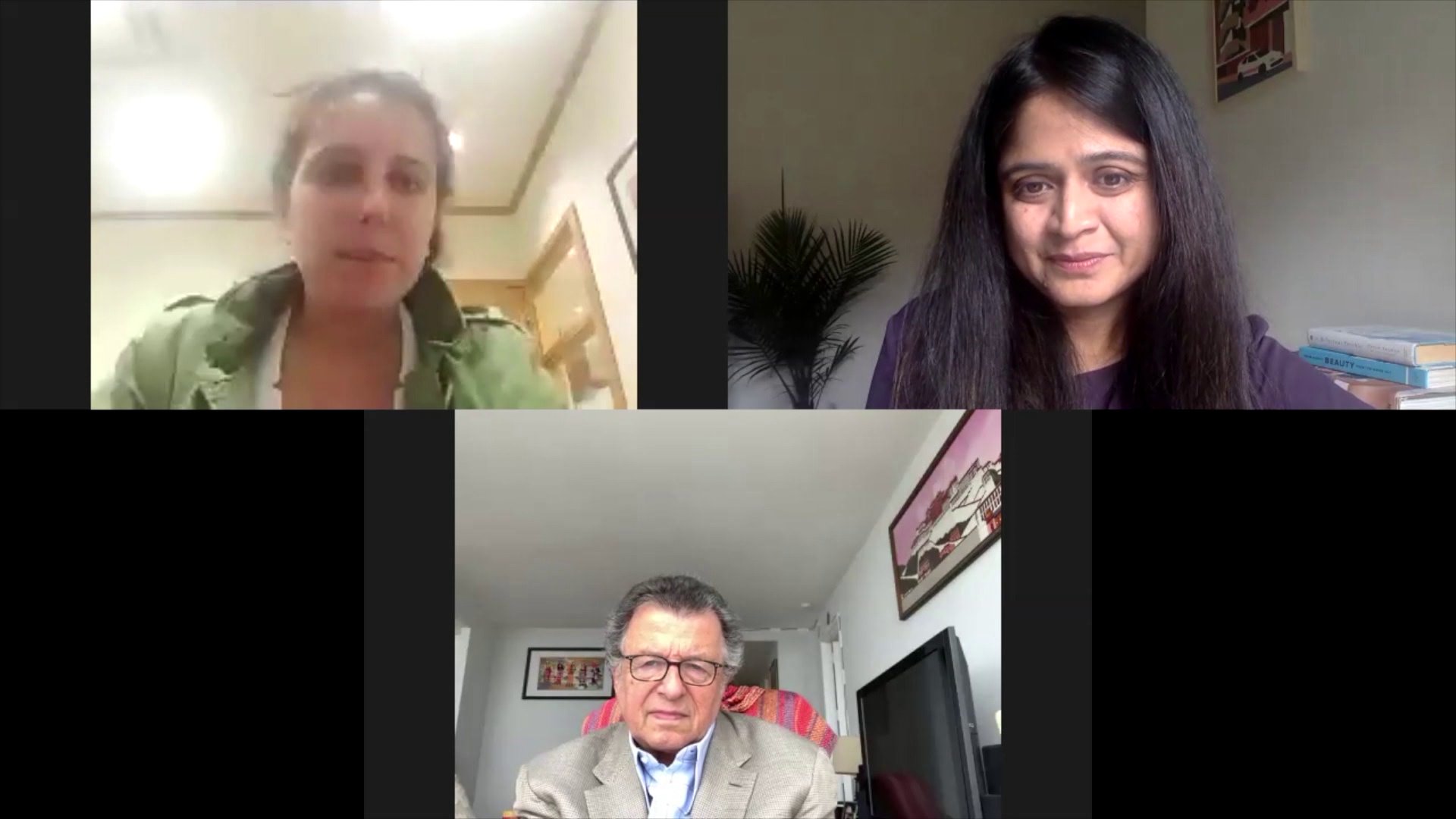 Comedians on Call lighten seniors' day. It's a G Thing.

NEW YORK — We've all felt the impact of the pandemic, many of us feeling lonely, but seniors are the ones who have been significantly impacted with many forced into isolation.

Now, a new group is coming to the rescue. It's lightening their loneliness with a few laughs.

Comedians on Call is serving up laughs for seniors who have been isolated by COVID-19.

The two women who founded Comedians on Call, Bipasha Mookherjee and Samantha Brody, said knowing seniors’ socialization had been hit really hard during the pandemic, they had to take action.

“We thought we could do something to cheer them up,” Mookerjee said. “We are a phone-based hotline so folks that may not have access to a computer can call directly to our hotline.”

Once they call the hotline, the seniors are then set up in groups with an improv comedian for fun conversational comedy over the phone.

Comedian, Sean Gibbs, says it's the banter back and forth that makes it so fun.

“We're laughing together, they’ll tell jokes and hijack the show and I’ll laugh," he said.

Comedians on Call is now entertaining up to 500 seniors nationwide. Some researchers believe that the major function of laughter is to bring people together. If you want to refer someone who could use some laughs or know a comedian who'd like to participate, head to Comedians on Call