Video: Paul Rudd passes out cookies to Brooklyn voters waiting in the rain 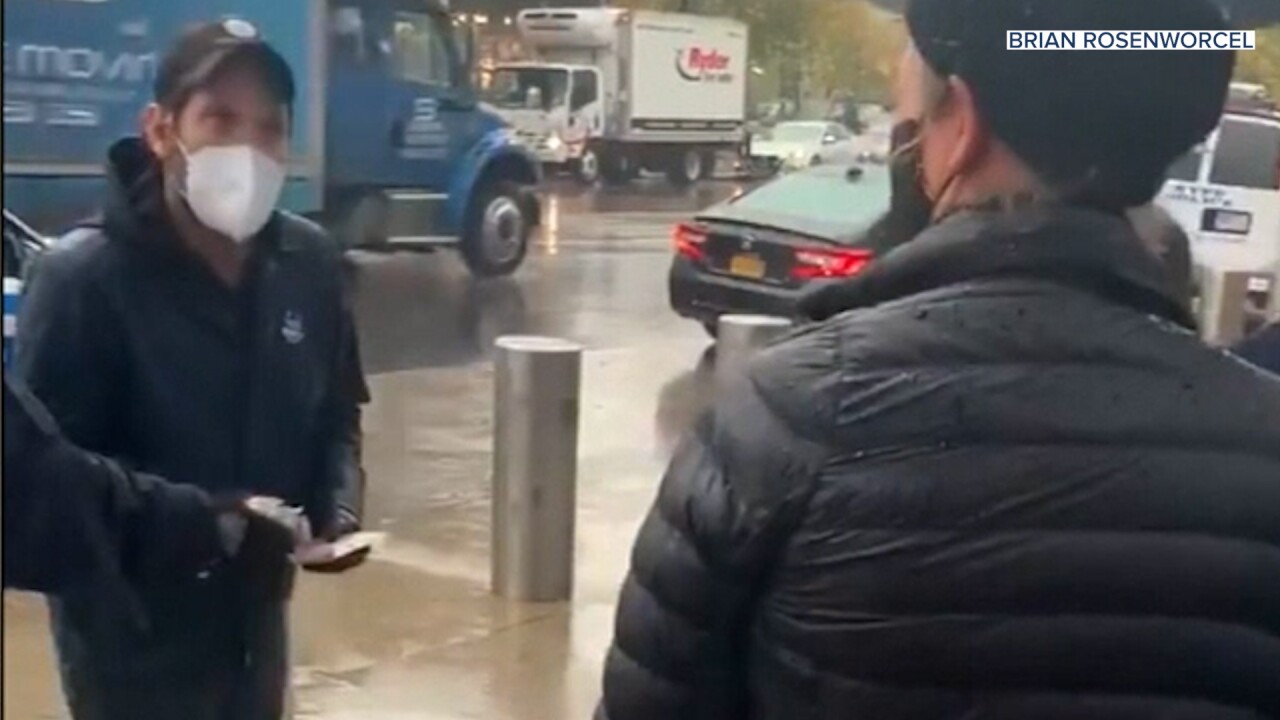 Paul Rudd put his money where his mouth is when it comes to thanking people for voting. Well, he put cookies in voters’ mouths, at least.

The actor was at a Brooklyn area early voting location handing out baked goods to people waiting in line to vote in the rain.

Brian Rosenworcel is a drummer for the band Guster and happened to be at the polling location when Rudd approached him.

I’m voting in Brooklyn and Paul Rudd is handing out cookies pic.twitter.com/XH4ikButCL

"I was standing in line and I thought Paul was just there to vote, but then he starts handing out cookies to people in line," Rosenworcel told CNN. "And he waited to greet people as they exited to say thanks for voting in the rain."

Wearing a baseball cap and mask, Rudd is heard on the video thanking voters for coming out in the rain, while passing out blueberry and cream cookies.

The 51-year-old actor, who seems to never age, participated in a public service announcement last month urging people to wear a mask. The video was widely shared for Rudd’s comical assertion he is a “certified young person” and repeated references to his “fellow millennials.”