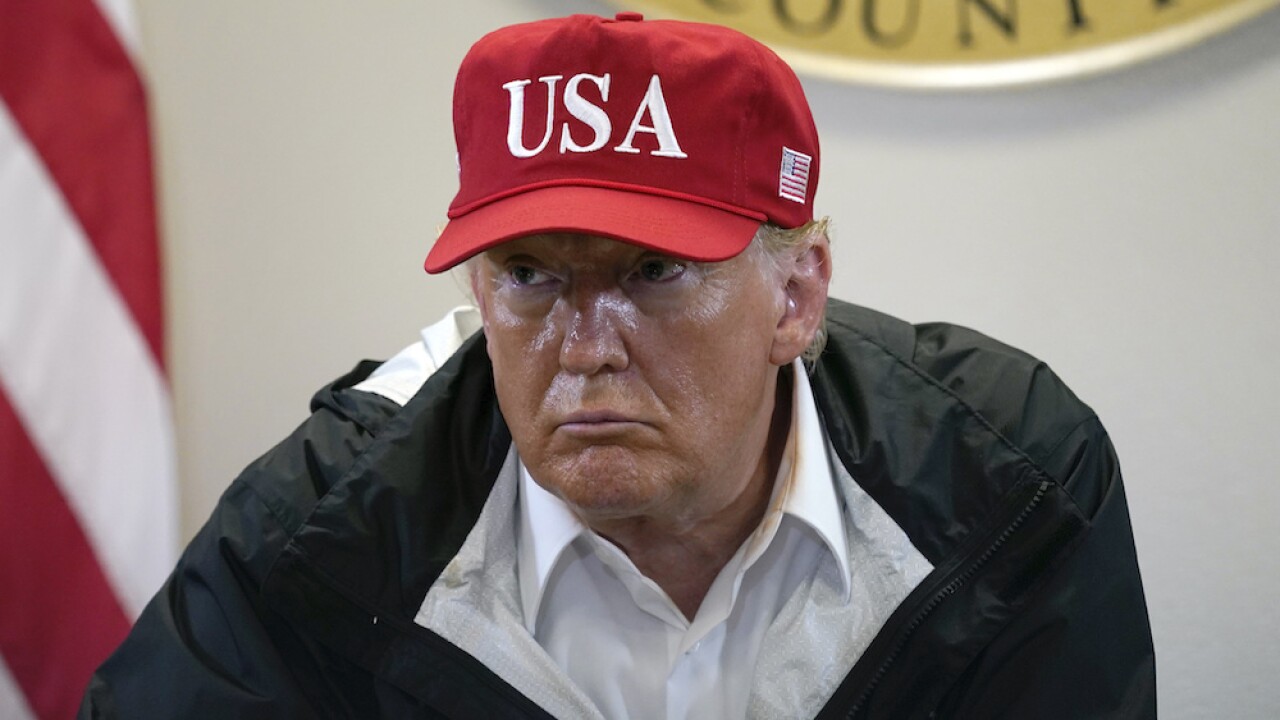 WASHINGTON — President Donald Trump has fired the director of the federal agency that repeatedly vouched for the reliability of the 2020 election.

Christopher Krebs, a Trump appointee, was the first director of the U.S. Cybersecurity and Infrastructure Security Agency. He ran the agency from its creation in the wake of Russian interference with the 2016 election through November’s fiercely contested presidential contest.

The firing of Krebs comes as Trump is refusing to recognize the victory of Democratic President-elect Joe Biden and removing high-level officials seen as insufficiently loyal.

"The recent statement by Chris Krebs on the security of the 2020 Election was highly inaccurate, in that there were massive improprieties and fraud - including dead people voting, Poll Watchers not allowed into polling locations, “glitches” in the voting machines which changed votes from Trump to Biden, late voting, and many more," Trump tweeted. "Therefore, effective immediately, Chris Krebs has been terminated as Director of the Cybersecurity and Infrastructure Security Agency."

Krebs’ agency was among several that declared this month’s election the “most secure in American history.”

The letter was signed last week by leaders of the Department of Homeland Security’s Cybersecurity and Infrastructure Security Agency, the U.S. Election Assistance Commission and the National Association of State Election Directors, among others.

In bold, the authors of the statement wrote, “There is no evidence that any voting system deleted or lost votes, changed votes, or was in any way compromised.” This statement matches those from secretaries of state and boards of election throughout the US.

“The November 3rd election was the most secure in American history,” the statement reads. “Right now, across the country, election officials are reviewing and double checking the entire election process prior to finalizing the result.”

The group says that claims of election fraud are “unfounded.”

“While we know there are many unfounded claims and opportunities for misinformation about the process of our elections, we can assure you we have the utmost confidence in the security and integrity of our elections, and you should too,” the statement reads. “When you have questions, turn to elections officials as trusted voices as they administer elections.”