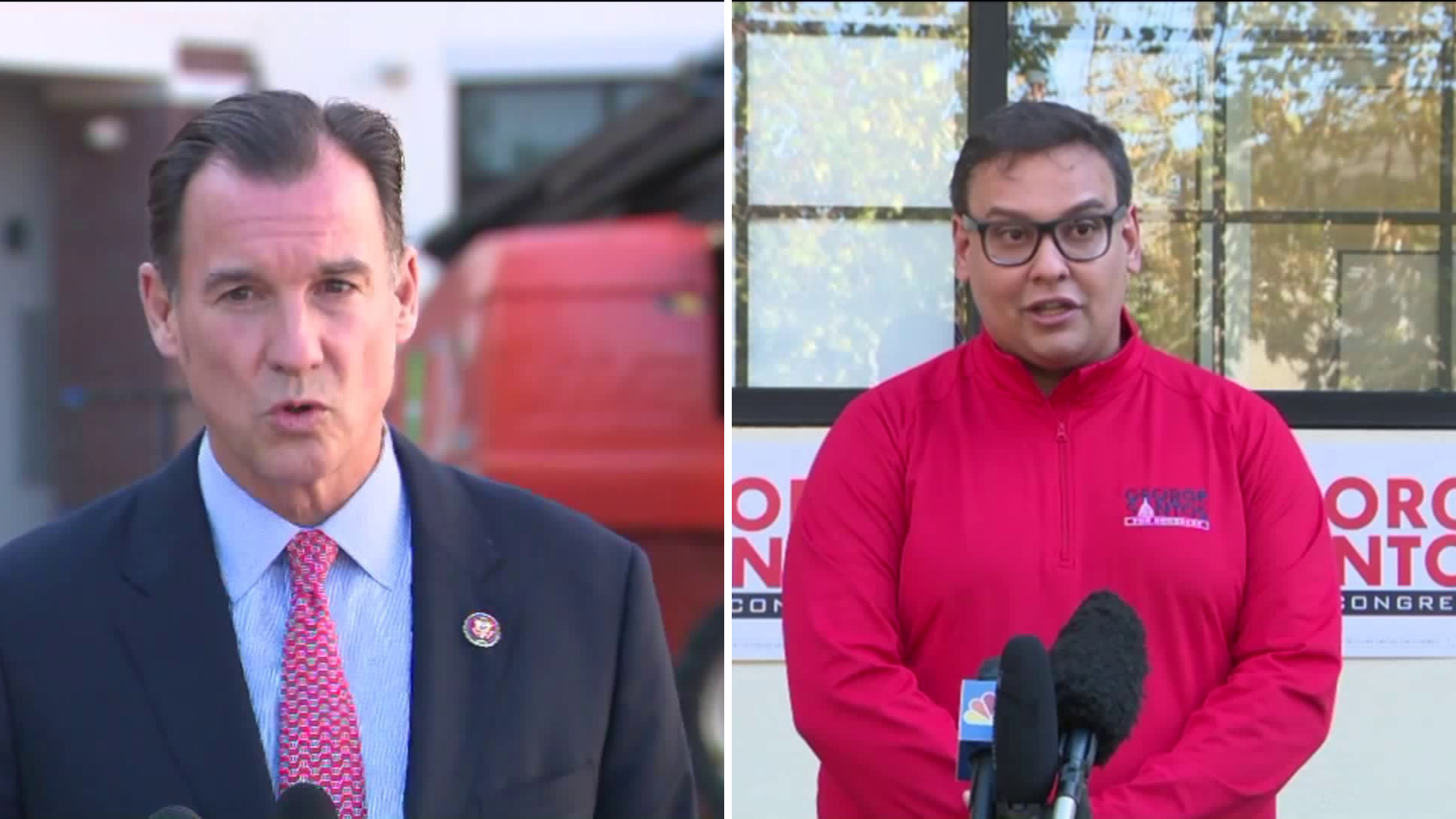 The congressional race in New York’s third district on Long Island continues to be a nail biter as of Wednesday evening. 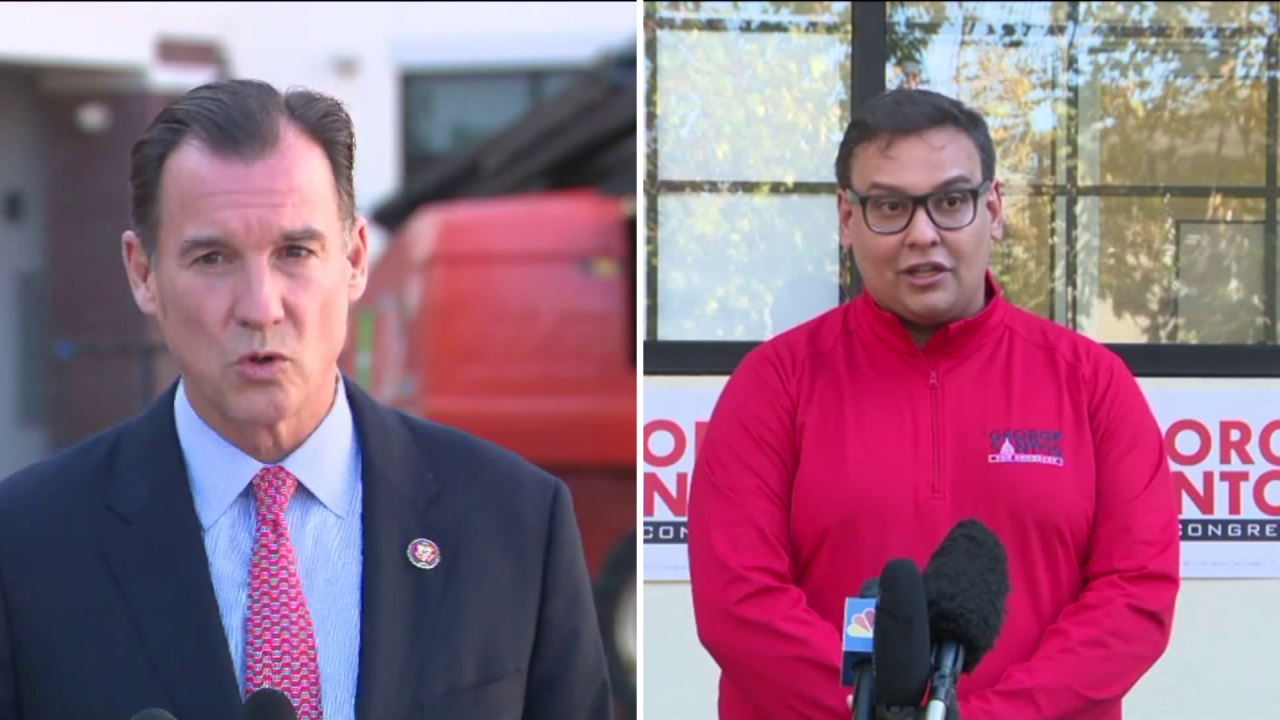 GLEN COVE, L.I. — The congressional race in New York’s third district on Long Island continues to be a nail biter as of Wednesday evening.

As of Wednesday night, Suozzi trails by more than 4,000 votes.

“I knew that it was going to be very close based upon the early votes which I’m sure were much heavier for me,” Rep. Suozzi told reporters Wednesday.

Optimistic and seemingly unfazed, the seasoned politician said he sees a victory on the horizon, banking on 90,000 absentee ballots that have yet to be counted

“Based upon the percentage of Democrats and percentage of Republicans and the history of doing this type of stuff, that I am going to win by over 20,000 votes,” he said.

County reports show that a bulk of those absentee ballots were sent in by registered Democrats who opted to stay home due to the pandemic.

It’s an apparent trend that the congressman says happened across the country, where in-person votes leaned Republican and mail-in votes leaned Democrat.

Meanwhile Santos, a newcomer to the political scene is singing a very different tune.

“Last night alone we swung a very large percentage of Democrats to vote for me,” he said at a press briefing in Huntington.

The 3- year-old Queens native who works in finance said the congressman took an arrogant approach to the race and credits his current lead in the vote to an underestimated campaign which connected with voters.

“He not only overlooked me, he looked down at me and he refused to debate me,” he said. “Our messaging was that I am of the people and I am waiting for the people and I think the congressman was a little bit too out of touch with reality and tone deaf.”

The big question now: when will we get a winner in New York’s third district? The count for absentee ballots is expected to start on Monday and will last about two weeks.

Both candidates are urging their supporters to remain calm and let democracy play out.