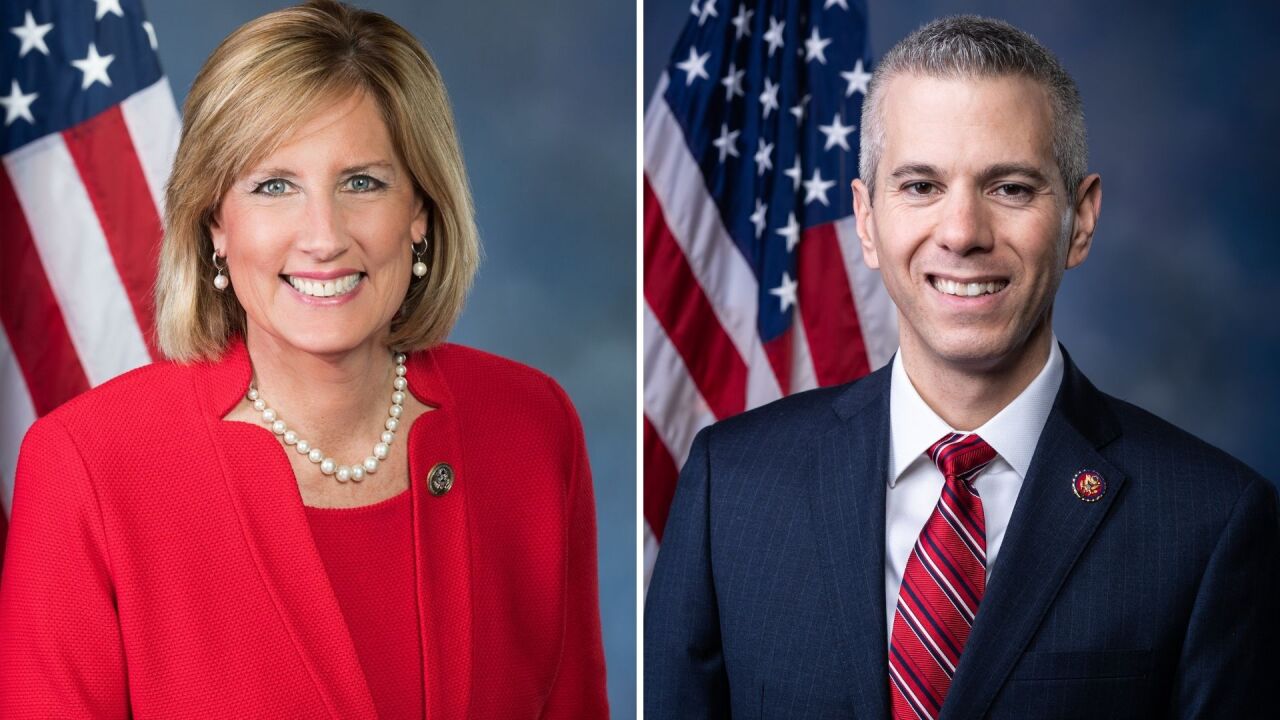 OSWEGO, N.Y. — A state judge has ordered a hold on the certification of election results in the tight race for a New York congressional district that stretches from Lake Ontario to the Pennsylvania border.

A state supreme court judge in Oswego County on Tuesday issued an injunction blocking all the eight counties that make up the 22nd Congressional District from certifying results.

Republican Claudia Tenney is vying to reclaim her seat in Congress from incumbent U.S. Rep. Anthony Brindisi, the Democrat.

WSYR-TV reports Tenney has a slight lead over Brindisi, by up to 200 votes. Brindisi had defeated Tenney by fewer than 4,500 votes in 2018.