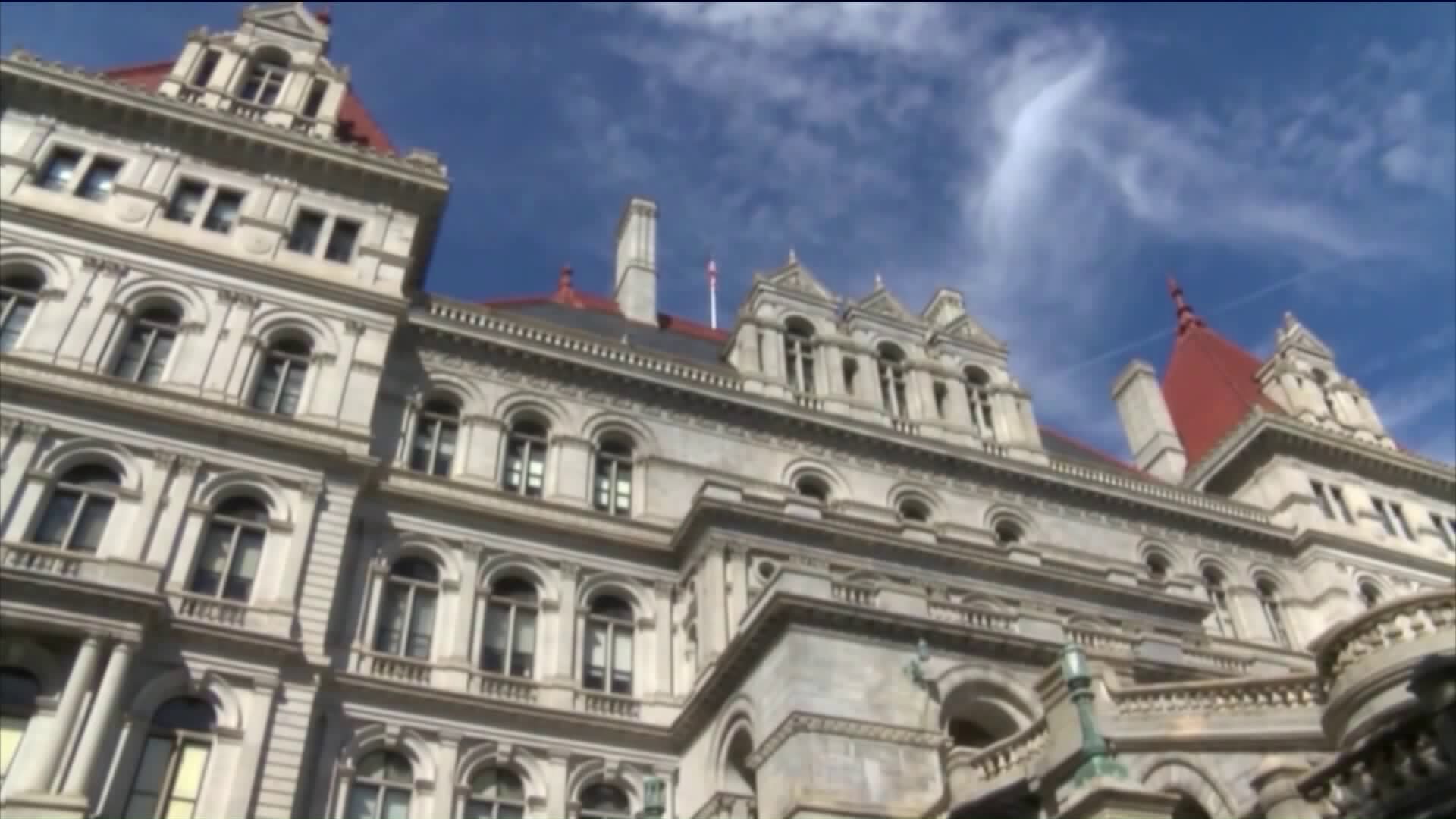 As votes continue to be counted across the country and across the state one thing is clear in New York: Democrats will not have a supermajority in Albany. 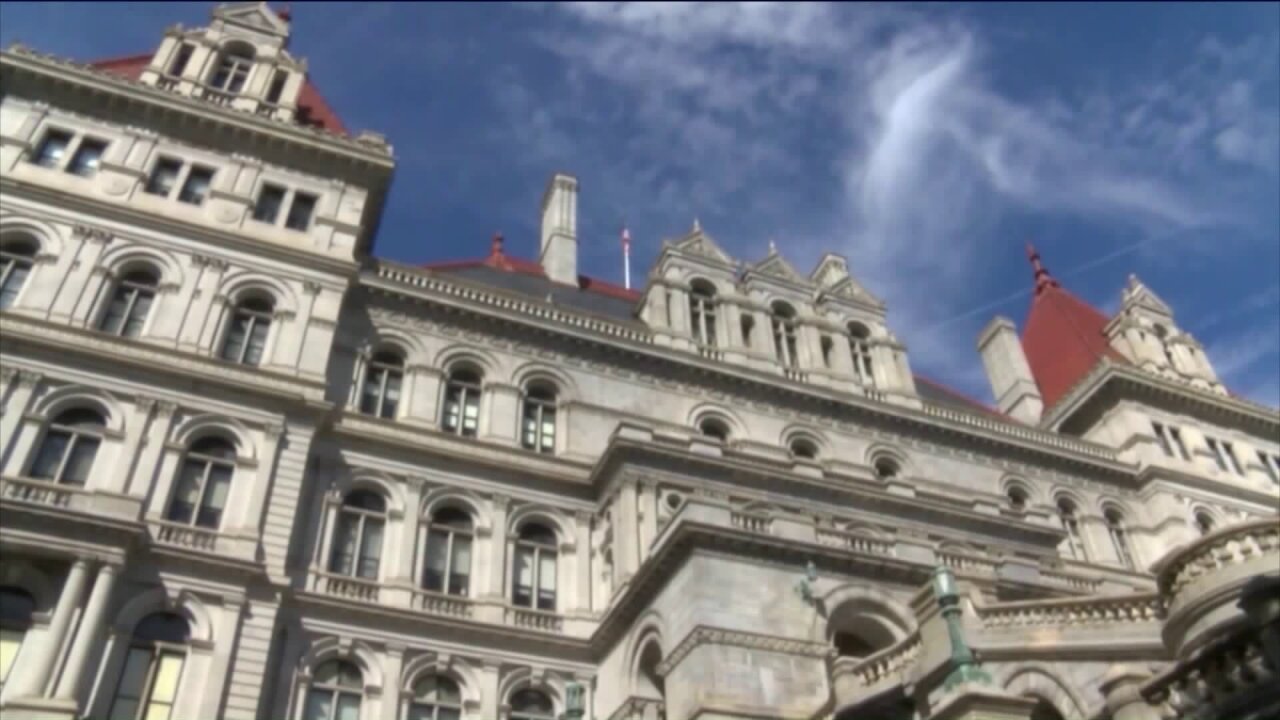 NEW YORK — As votes continue to be counted across the country and across the state one thing is clear in New York: Democrats will not have a supermajority in Albany.

Republicans flipped several seats in the State Senate and several others are still up for grabs. Democratic Strategist Trip Yang says it wasn't the windfall the Dems were hoping for.

"It does not look like it was a great night for State Senate Democrats here in New York. That mirrors, quite frankly, some of these expectations for Democrats in other states," Yang said.

Prior to the election, New York Democrats held 40 out of 63 seats on the State Senate. There was talk that the Dems might secure a two-thirds super majority. But after winning several traditionally Republican Districts in 2018, 46th Assembly District Leader John Quaglione says voters are sending many of those seats back across the aisle taking the super majority off the table.

"And that's very important because every census year there comes redistricting," Quaglione said. "So if the Democratic Senate was able to control a super majority, they could redraw these lines where Republicans wouldn't stand a chance for the next 10 years at the very least."

Republicans relied on a law-and-order campaign that focused on issues like bail reform and defunding the police. Police Benevolent Association President Pat Lynch saw the incoming red tide as a clear victory on election night.

"While we wait for every valid ballot to be counted, it is already clear that New Yorkers have rejected the anti-police, anti-public safety extremism of the Democratic Party's radical wing," Lynch said.

However, the night wasn't a total disappointment for Dems who managed to flip a few seats in Central and Western New York. Democratic Strategist Trip Yang says upstate could become more of a focus for Democrats in future elections.

"If they're constantly on defense, they put themselves at a disadvantage. They really need to focus on hyper local issues. I think that's how candidates like Samra Brouk were able to flip a State Senate seat."

Regardless of those outcomes, it will likely be status quo up in Albany. Democrats will maintain their majority in the House and Senate, which means Gov. Andrew Cuomo will still call the shots in Albany.