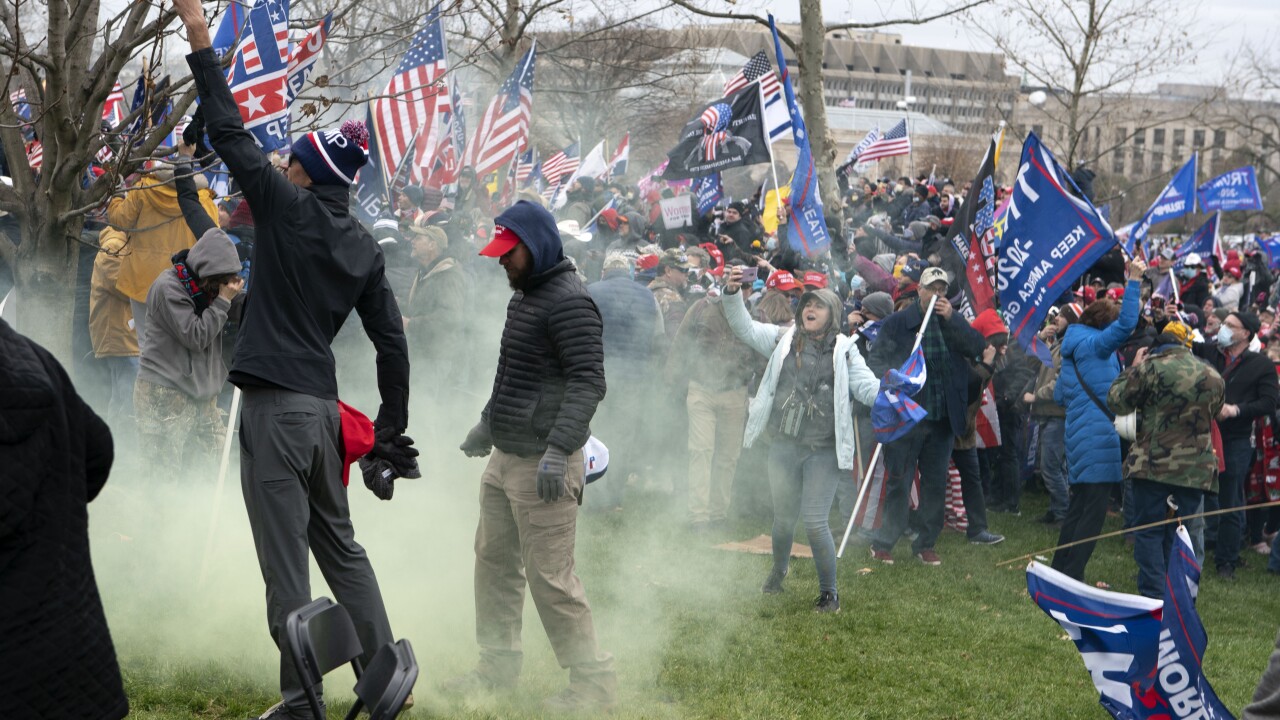 WASHINGTON — The violent mob that stormed the U.S. Capitol last week was overwhelmingly made up of longtime Trump supporters.

The Associated Press reviewed social media posts, voter registrations, court files and other public records for more than 120 people connected to the rioting.

The evidence gives lie to claims that the violence at the Capitol was perpetrated by left-wing antifa thugs rather than supporters of the president.

An FBI official said investigators have seen “no indication” antifa activists were disguised as Trump supporters during the Capitol riot.