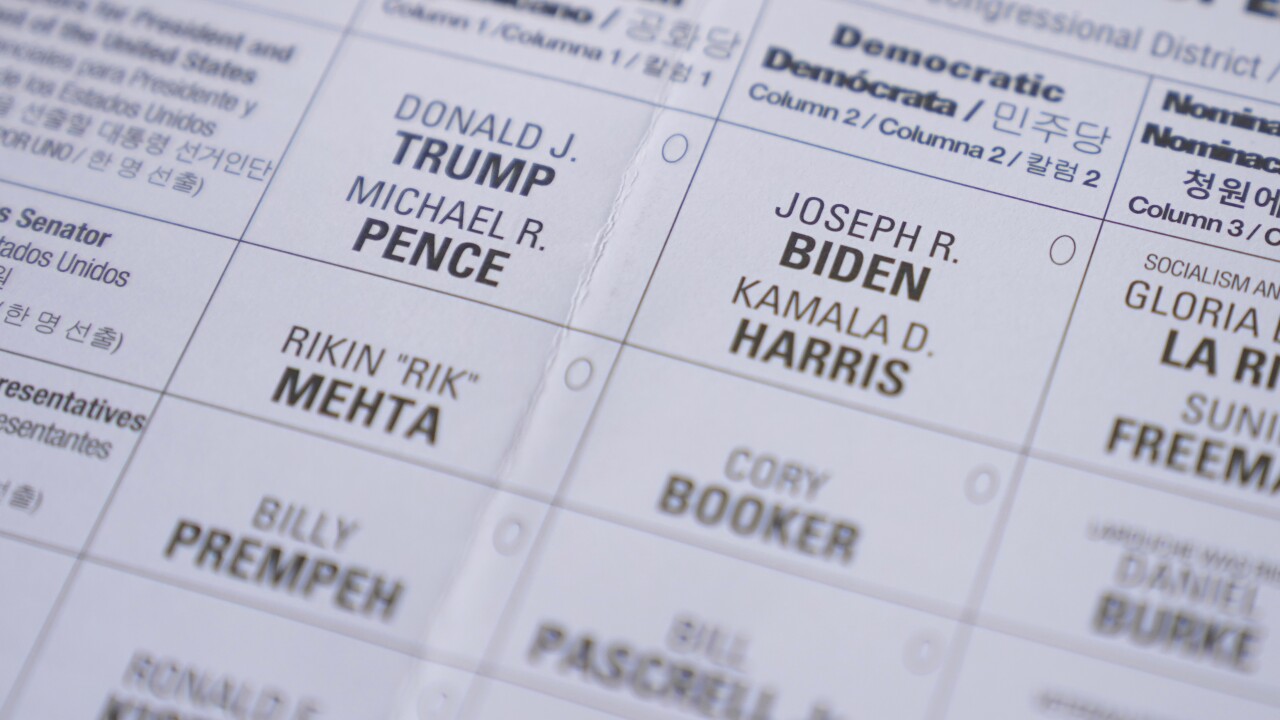 TRENTON, N.J. — Gov. Phil Murphy says more than 4 million ballots were cast in this week’s presidential election in New Jersey, the most in state history.

But it’s still not clear what the voter turnout percentage was because the results are still unofficial.

There are about 6.5 million registered voters in the state.

New Jersey Democrats had a good night as returns came in on Tuesday: Joe Biden and Sen. Cory Booker were declared winners early.

And all Democratic House incumbents won reelection, as did Republican Rep. Chris Smith.