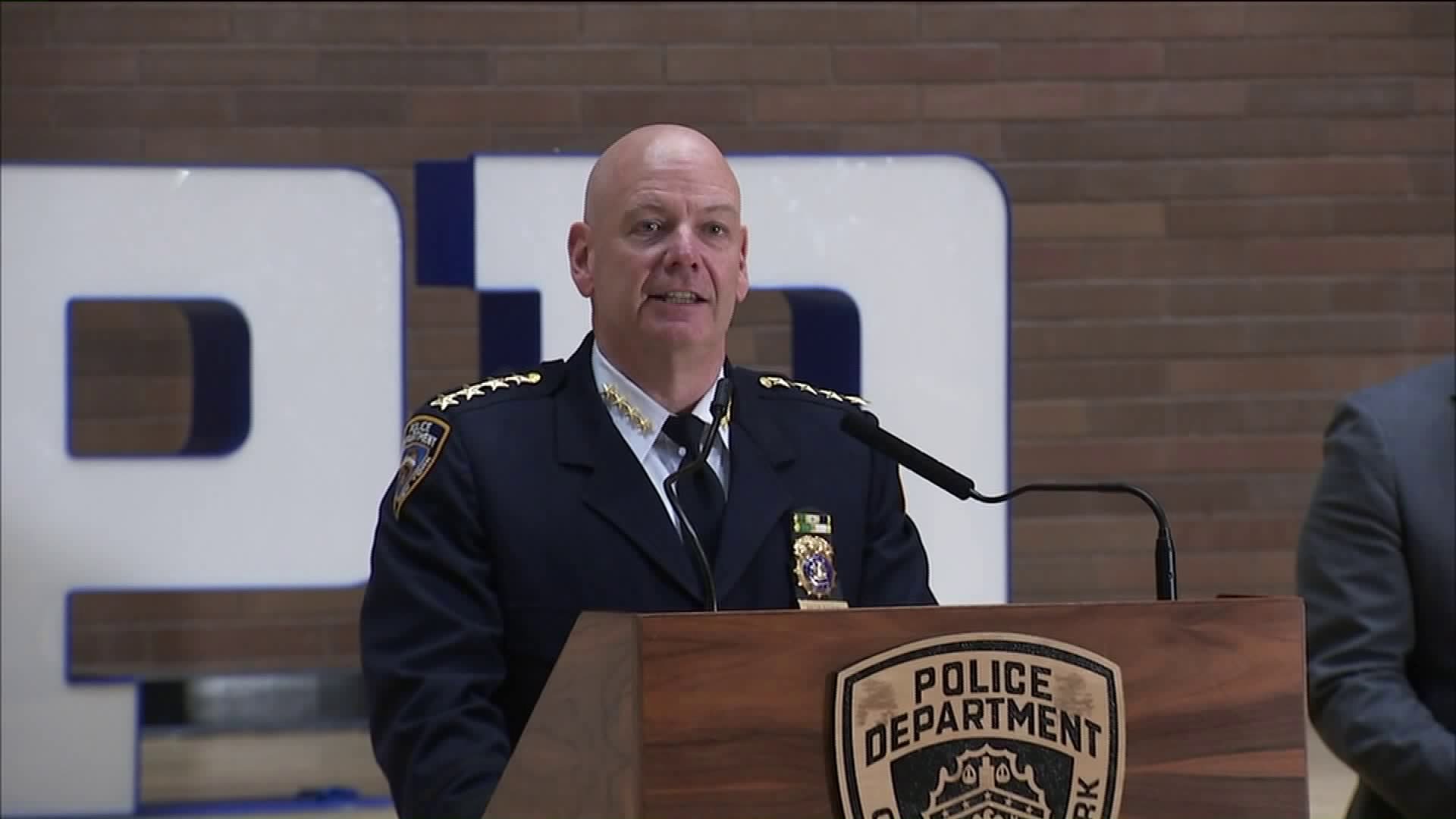 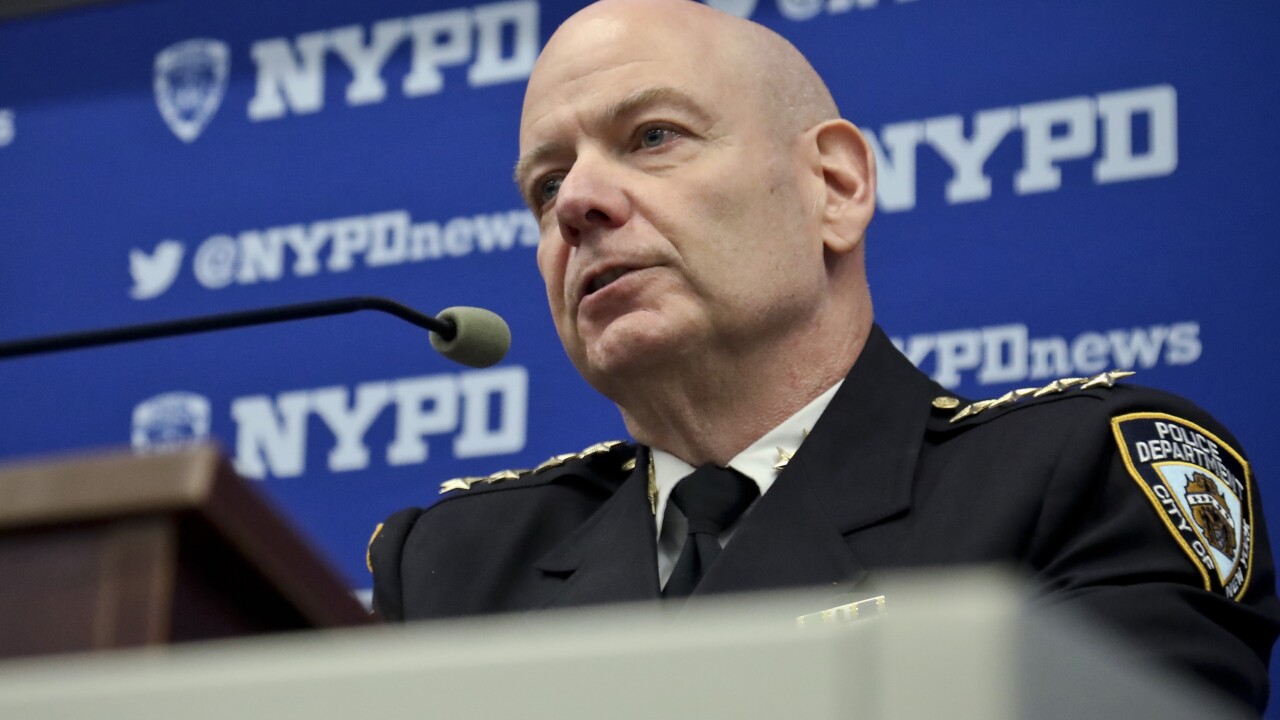 Chief of Department Terence Monahan said Tuesday that the NYPD planned for every Election Day angle.

“When we put on this uniform, we are apolitical,"Monahan said. "We have no stance in one way or another.”

The Police Benevolent Association is the city’s largest police union. It broke with its tradition of not endorsing presidential candidates and threw its support behind Trump in August.

The NYPD’s plan for whatever the election brings is not only about protecting the more than 1,200 poll sites across the city and the 88 early voting location, it’s also about protecting what’s not so visible: election operations online.

Deputy Commissioner of Intelligence and Counterterrorism John Miller said the NYPD is working closely with the FBI Cyber Division.

“The elections are being closely guarded for cyber attacks," he said.

While NYPD officials said there have been no credible threats connected to the election, they are concerned about extremists who may try and stop the process.

The NYPD has spent months preparing for the elections. NYPD Commissioner Dermot Shea out a memo last week telling officer to be on the ready.