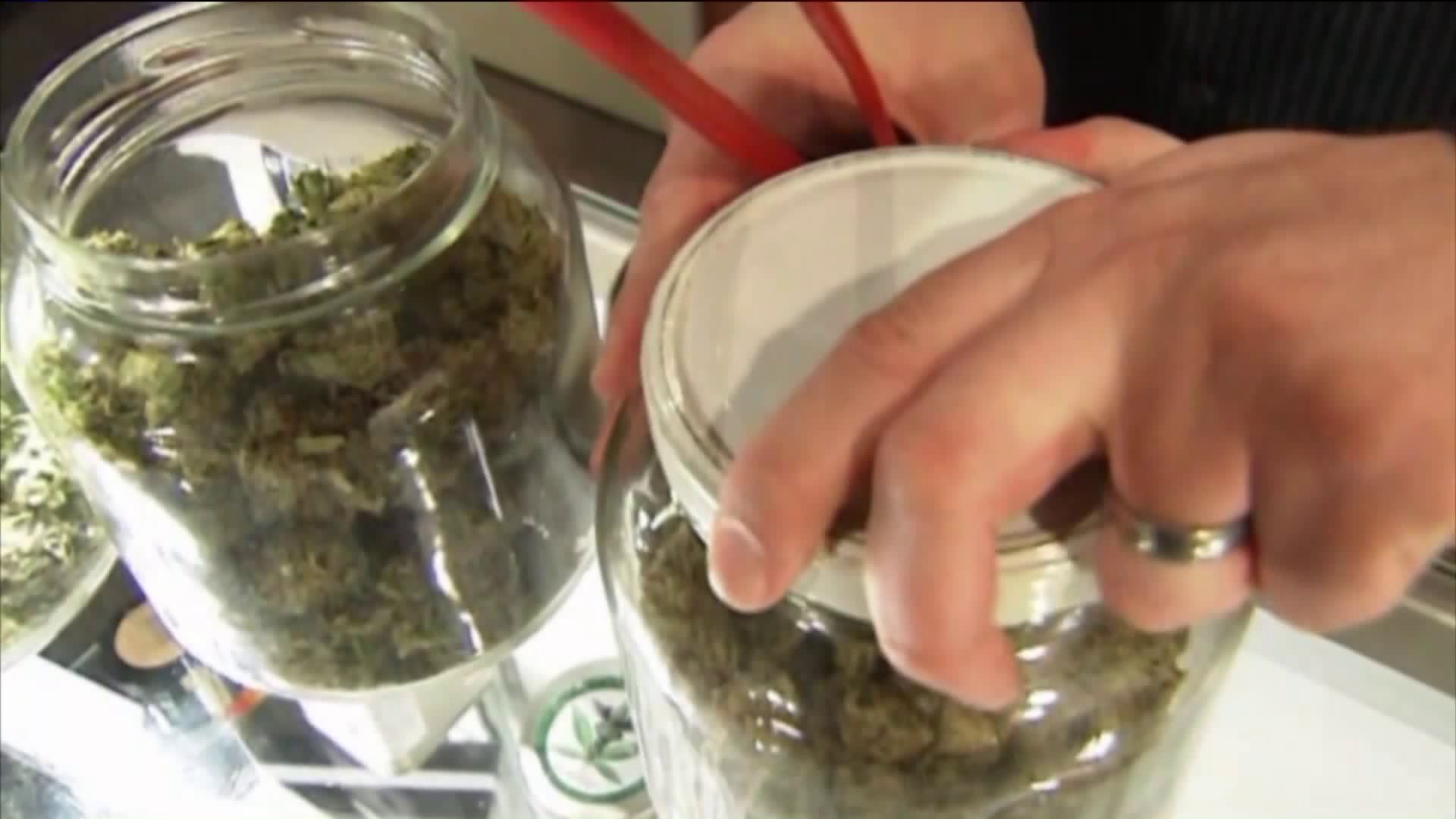 The vote doesn't mean unregulated marijuana is legal, but it opens the door for new businesses. 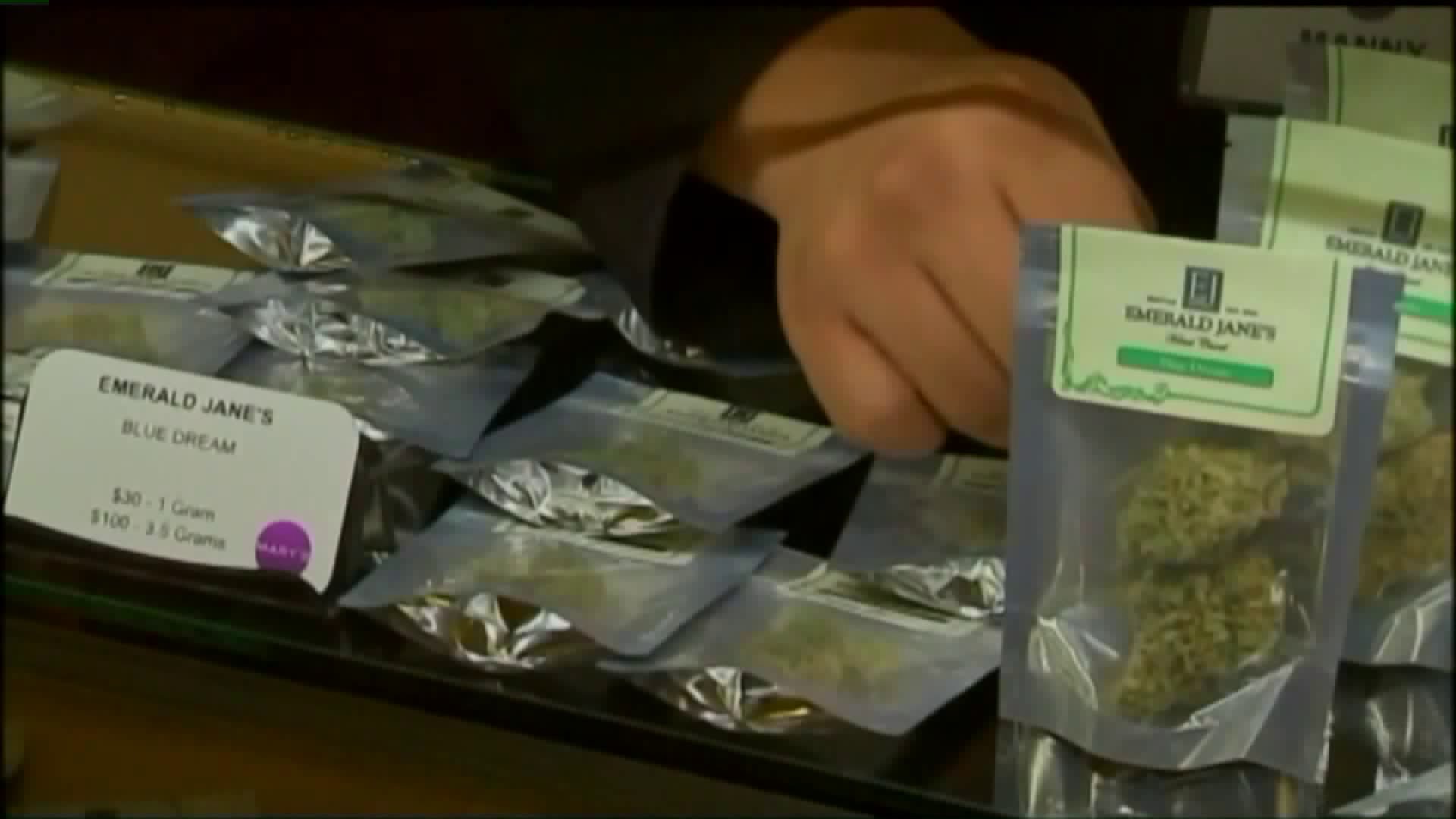 TRENTON, N.J. — Major marijuana manufacturers are already expanding in New Jersey, one day after residents approved a constitutional amendment legalizing recreational use of the drug in a historic Election Day vote.

Jason Ackerman, CEO of Terrascend Corp., said the company is planning a massive expansion of its facility.

"We have a 140,000-square-foot facility we have built and we will expand it to 240,000 square feet, which should allow us to supply every store in the state," Ackerman said.

Lawmakers still need to pass regulations for the new industry to make it a reality.

Ackerman projects New Jersey’s recreational marijuana market will be worth as much as $1.5 billion. He also said the company’s hiring process does not preclude those previously arrested for marijuana offenses.

Safeer Quraishi, president of the New Jersey NAACP, suggested anyone arrested for marijuana offenses should be given advantages to enter the marketplace.

"What we are looking to do is get those who have the experience in the industry already, per se, and give them the opportunity to legitimize their business," Quraishi said.

"If you are a Black person, particularly a Black male, you are three-and-a-half times more likely to be arrested for a minor cannabis offense, and those arrests have lifelong impacts," Quraishi said.

One idea to help communities disproportionately affected by the war on drugs: micro licenses — a less expensive license to enter the market as a seller.

"We need to focus on the communities that were hurt by this," said McKeithen. "We need to get mental health into those communities, programs for the kids, reentry programs."

Advocates also expressed concerns that the current price of cannabis in the medical market is too high and the amount of product available is severely lacking.

As for when residents can expect to see widespread availability of recreational marijuana in the state, operators said it could take seven months to a year because lawmakers still need to pass regulations for the new industry.