New Jersey voters to decide on whether to legalize marijuana 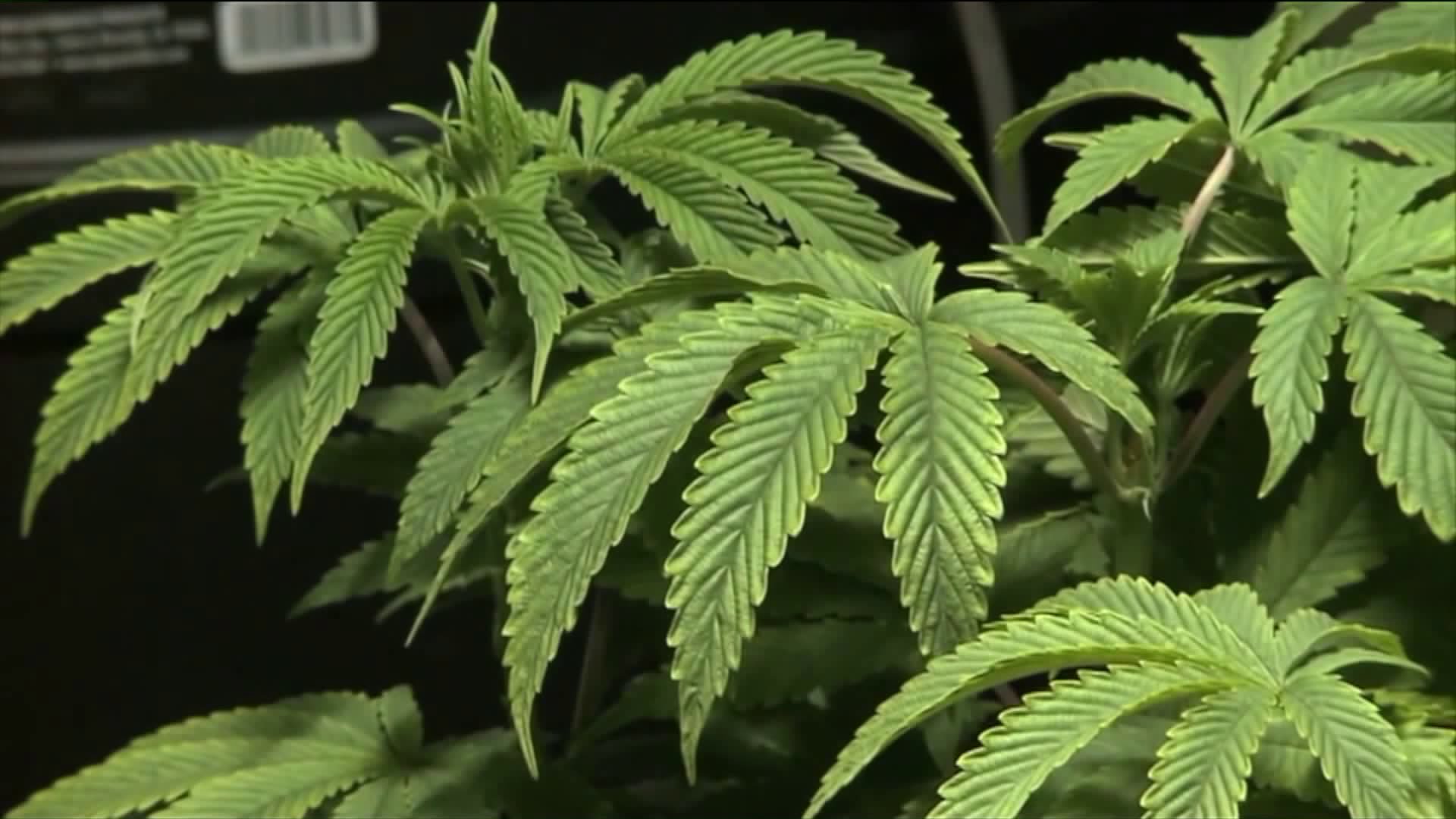 With support growing in recent years, voters will ultimately decide the future of recreational marijuana in New Jersey.

NEW JERSEY — On top of the presidential race, when New Jersey voters head to the polls next month they will also decide on whether or not to legalize recreational marijuana.

Medical marijuana is already legal in the state, but recreational use of the drug stalled in the legislature last year before being put to a referendum.

Public question number 1 can be found on the back of New Jersey ballots. Legalization would apply for adults 21 and up.

Numerous recent polls show about two-thirds of New Jersey voters are in favor.

"You know there has just been a sea change in the popular awareness of the benefits," said Ken Wolski, executive director for the Coalition for Medical Marijuana.

An advocate for decades, Wolski helped lead the charge toward the legalization of medical marijuana in 2010 in New Jersey.

"So we believe, right now, legalization is the best way to get this essential medicine to the most people," he said.

"Our involvement is solely because of overpricing and over arrest of Black people," said Safeer Quarashi, administrative director of the NAACP New Jersey Chapter.

If you're Black, you're 3.5-times more likely to be arrested on marijuana charges than if you're white, even though both groups use marijuana at the same rate, ACLU New Jersey Executive Director Amol Sinha said.

But last year, efforts stalled in the legislature due to concerns that legalization would lead to more crime and DUIs, especially in urban neighborhoods.

If voters approve, recreational marijuana would become legal on Jan. 1. Advocates would then shift their focus toward marijuana expungements and regulations for the new industry, which could bring in as much as $300 million in tax revenues for the state.