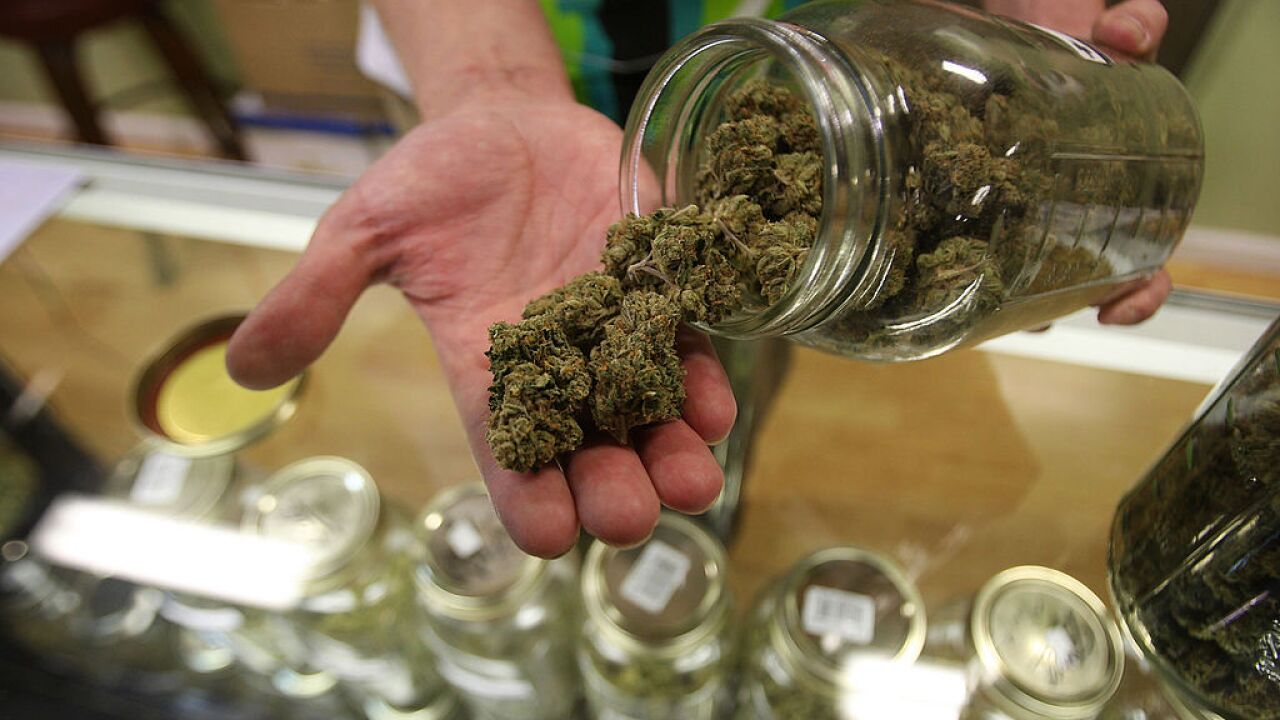 TRENTON, N.J. — Not so fast, New Jersey. Residents of the state can’t use marijuana recreationally yet, even though voters approved a constitutional amendment to legalize it in Tuesday’s election.

That’s the guidance from the state's attorney general, Gurbir Grewal, who said on Wednesday that the amendment doesn’t authorize “unregulated marijuana,” and it doesn’t go into effect until Jan. 1, 2021.

The big question surrounding marijuana legalization is how soon the new marketplace can be up and running.

Before the election the District of Columbia and 11 other states had authorized cannabis use.