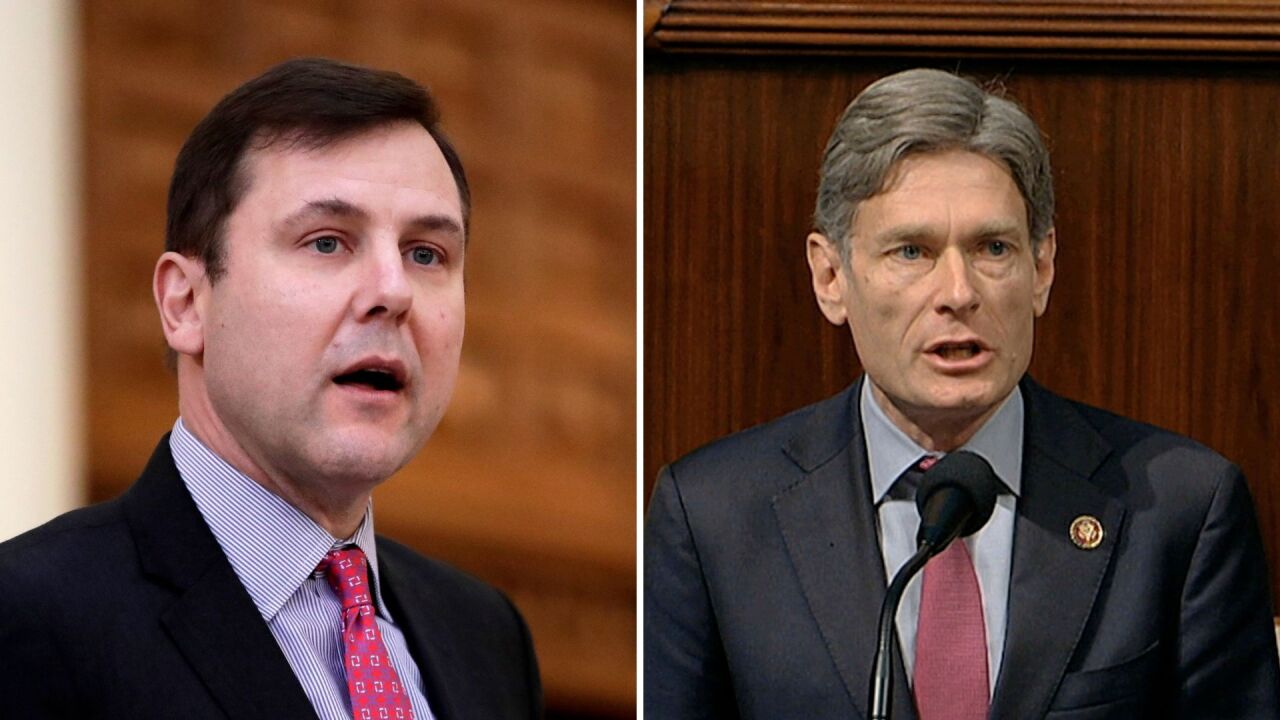 NEW JERSEY — Rep. Tom Malinowski won his re-election campaign despite a strong challenge from a Republican opponent whose family has a long history in New Jersey politics.

The state’s 7th Congressional District, which includes all of Hunterdon County and parts of Essex, Morris, Somerset, Union and Warren, traditionally sends a Republican to Congress, but residents elected Malinowski in 2018 and again this year.

Residents in the district voted for Hillary Clinton in 2016 and Mitt Romney in 2012.

Kean did not respond to a PIX11 request for an interview during his campaign.

“Delivering funding for the Gateway Project, fighting to get our state and local deductions back and, during the coronavirus, delivering $2 billion for folks who lost their job in our district,” he previously told PIX11’s Henry Rosoff.

Former Vice President Joe Biden was quickly called the winner in the Garden State after polls closed at 8 p.m.