Latino voters are the largest ethnic group in the 2020 electorate: where do they stand on the issues? 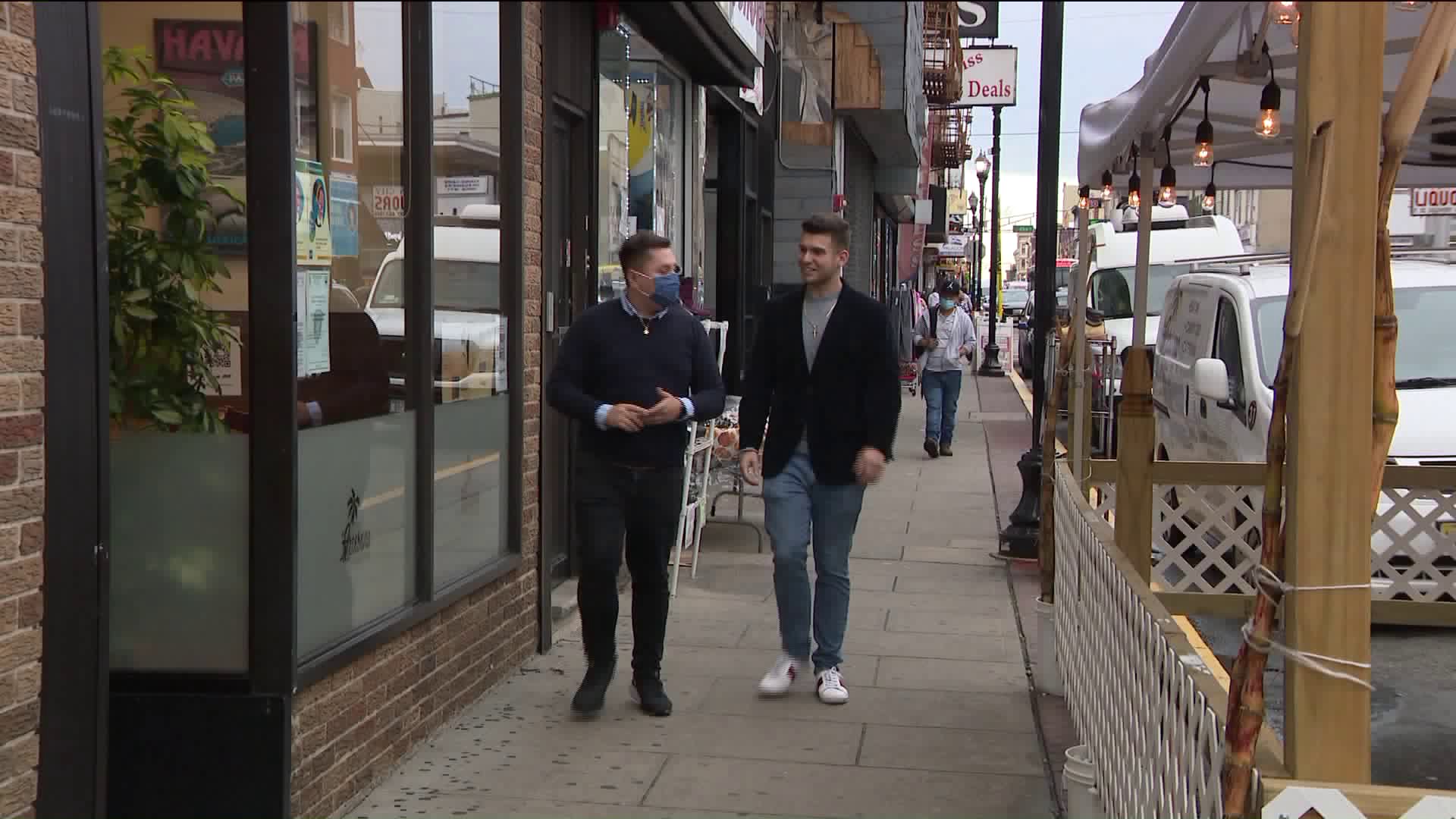 Latino voters are now the largest ethnic group voting in 2020. But where do they stand on the issues?

NEW YORK — With 32 million eligible voters, Latinos are now the largest ethnic group voting in the 2020 election, accounting for 13.3% of the electorate.

Both Araceli Cantos and Kennith Gonzalez are voting in a general election for the first time.

"I am voting for Biden because we must do everything in our power to remove Donald Trump from office," said Cantos. "This is a horrible government and especially the last seven months with the pandemic."

Gonzalez, from Union City, NJ, was born to Cuban exiles.

"He's operating the country like a business. I don't think anyone has done that before," Gonzalez said.

But in battleground states, the race is much tighter: 54% for Biden to 37% for Trump, with Latino men having the highest support for the president. They're polling at 47% for Biden and 39% for Trump.

"It's the economy. Prior to the pandemic, the economy soared under his administration," said Gabriel Montalvo, who was born in Queens to Ecuadorian immigrants.

During Trump's presidency, Latino unemployment reached a record 3.9%, but it soared to nearly 19% at the height of the pandemic.

It currently stands at 10.3%. Montalvo said the president will bring it back.

But Trump has been denounced for his comments on immigration.

"When people heard what he said, the media went crazy, but I think the people watching in their homes, Hispanic voters, they said, 'you know what he has a point.'"

New York State Assemblywoman Catalina Cruz has been working with the Biden campaign.

"We need a president who sees us with dignity, who sees us as more than rapists and people just freeloading off this country," Cruz said.

For his part, Biden has had trouble with enthusiasm among Latinos, which lags behind voters overall, something Bernie Sanders had no problem with during the primaries.

Andres Portillo was a sanders supporter now voting — and even phone banking — for Biden.

"At this point, I see this as something that I'm doing because I care about people in this country who will suffer," he said.