Immigrants across NYC voted this election season, most of them the first time ever, despite the fears 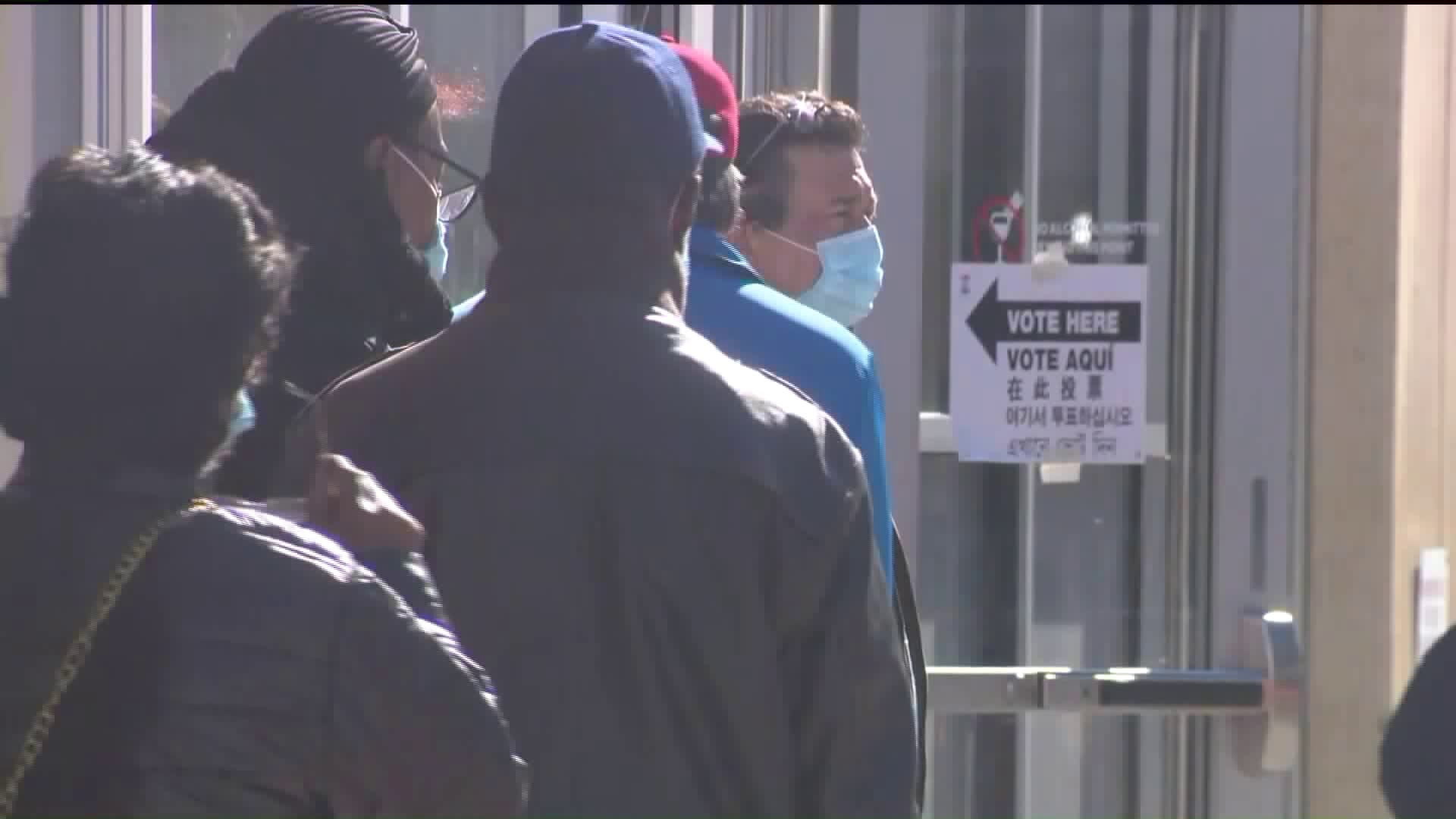 NEW YORK CITY — If Joe Biden becomes president, he will make history as the oldest president in U.S. history. (Trump, if re-elected, will also nab that title.)

Biden also got more votes than any other presidential candidate in U.S. history.

And if the Biden-Harris ticket comes out on top, Kamala Harris would become the first ever woman to become Vice President.

She would also be the first Black and Indian woman to ever be elected to the role.

“When I dropped it in the ballot box, it was like, whoa,” said 42-year old Hulando Shaw, an immigrant from the Caribbean Island of Jamaica.

He voted for the very first time this week, even though he’s been in the United States for over 20 years.

He, like many who migrated to the U.S. from other countries, were afraid to vote in earlier elections due to their immigration status, where they worked or where they lived.

This time, he did it for his 10-year-old daughter, Abagail.

“My daughter can look in the mirror and see she can be the next VP,” he said Friday.

Kamala Harris, the Democratic vice presidential nominee, who’s the daughter of Indian and Jamaican immigrants, is on the brink of making history if Joe Biden is elected.

No woman, or woman of color, has ever been elected to America’s second highest office.

It inspired voters of all backgrounds to get to the polls this election season, and encouraged others who wanted to see change to do the same.

“This is my first time and I’m proud to vote," said 76-year old Seeta Poorun. “Everyone needs to come out vote."

How much the immigrant vote played in this election is still being decided, as votes continue to be counted.

But according to Aleeia Abraham, founder of The Blaque Resource Network in Souetheast Queens, her organization — like many others — pounded the pavement making sure people in minority communities voted.

“We did a virtual event where we brought out someone from BOE and a lawyer to dismantle myths about voting and immigration status,” she said. “Even if they were citizens, maybe someone in their household wasn’t, and they didn’t want to bring attention to their house; we had to explain to them it doesn’t work that way.”