How will the 2020 election affect control of Congress? 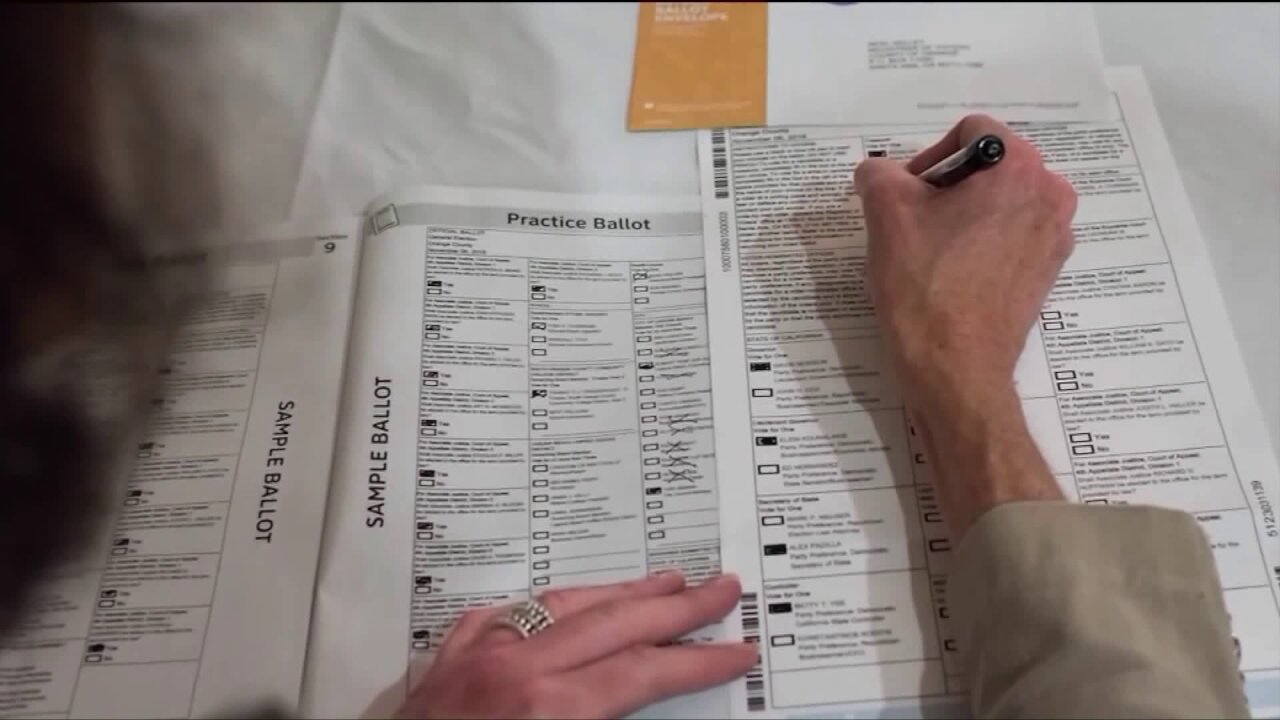 PIX11 News
A woman filling out an absentee ballot.

How will the election affect the Congress?

The makeup of Congress will be determined by the general election, with both parties needing a majority to control the House or Senate. Democrats seem to have a good chance at winning a Senate majority, while their control of the House is not in serious doubt.

Republicans now hold the Senate 53-47. Democrats must gain at least three seats to win control, or four if President Donald Trump is reelected and Vice President Mike Pence can break a tie.

In the 435-member House, Democrats are defending the majority.