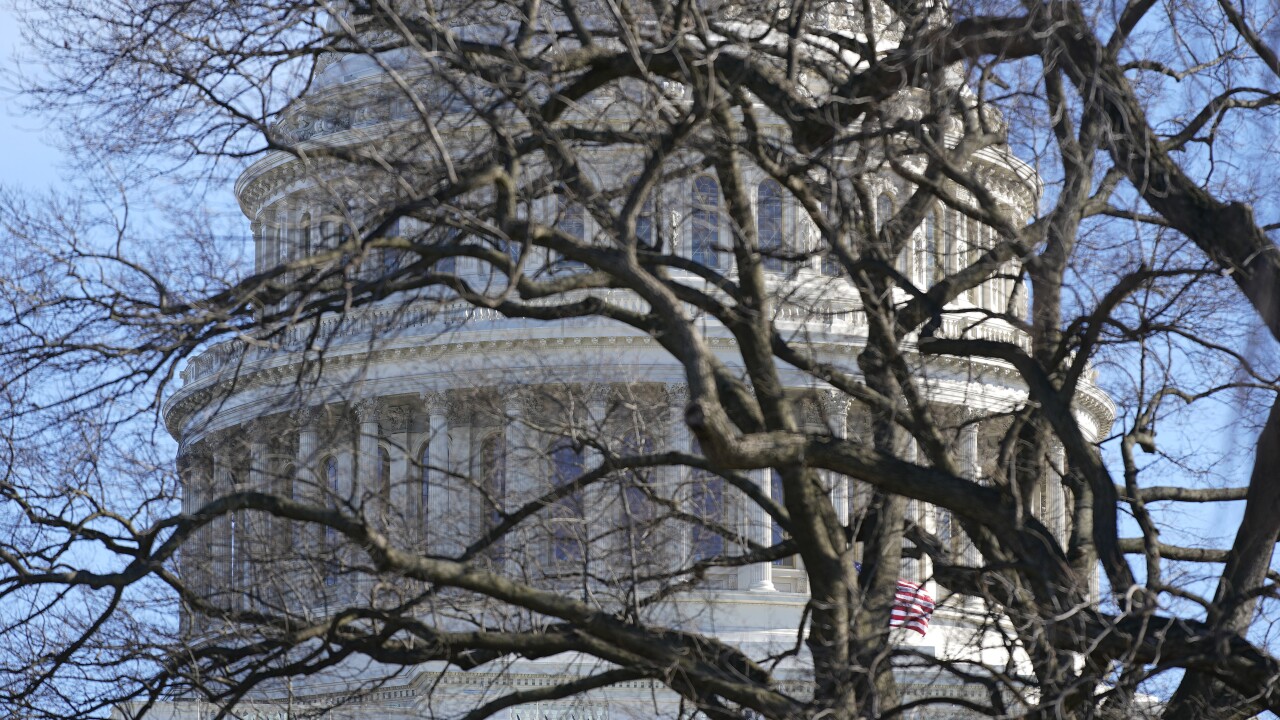 WASHINGTON — Democrats said the House will consider the impeachment of President Donald Trump on Wednesday, one week after an angry mob of his supporters invaded the Capitol.

House Majority Leader Steny Hoyer told Democrats on a call Monday that members should plan to return to Washington on Tuesday evening to consider a House resolution calling on Vice President Mike Pence to invoke constitutional authority to remove Trump from office. That resolution is expected to pass, but Pence is unlikely to act.

Hoyer said the House will then consider impeachment on Wednesday.

House Democrats have moved quickly to draft an article of impeachment charging Trump with incitement of insurrection because he egged on thousands of his supporters ahead of the riots by falsely telling them that the election was stolen from him.

One of the Democratic sponsors of the article, Rhode Island Rep. David Cicilline, said they have the votes to pass it.