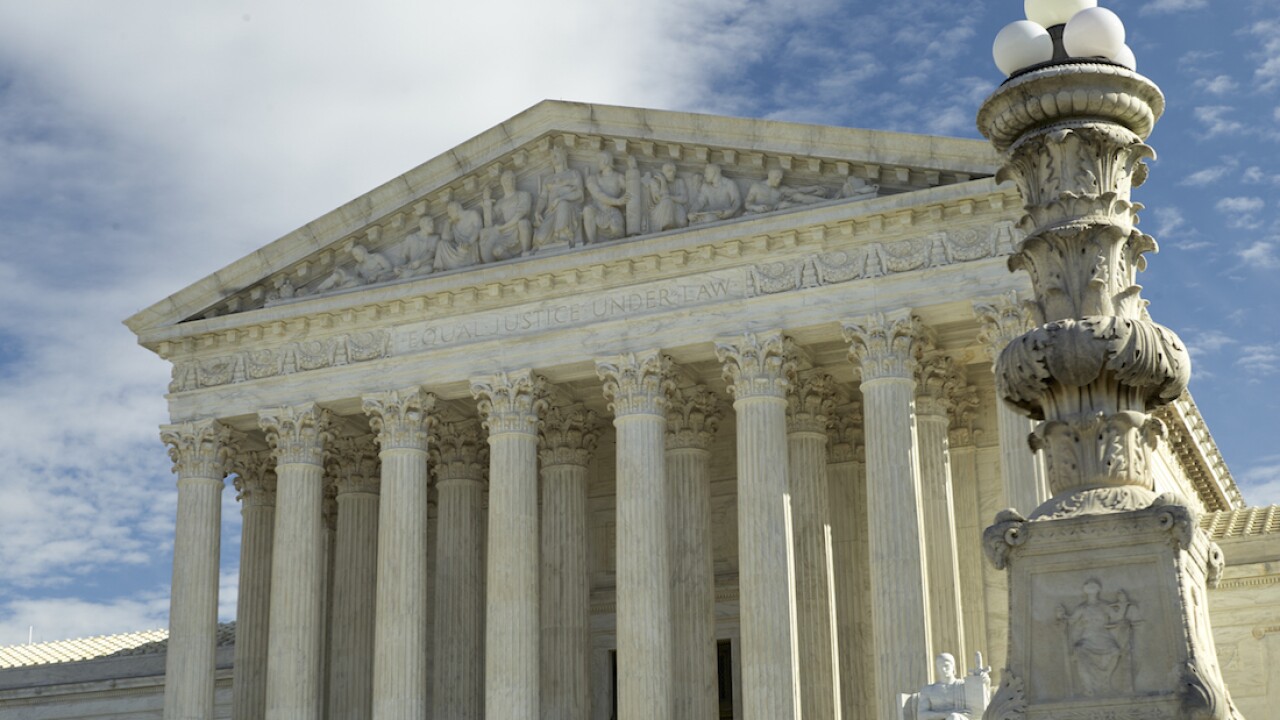 WASHINGTON (AP) — The Supreme Court will allow Pennsylvania to count ballots received up to three days after the election, rejecting a Republican plea.

The justices divided 4-4 Monday, an outcome that upholds a state Supreme Court ruling that allowed election officials to receive and count ballots until Nov. 6, even if they don't have a clear postmark.

According to the Associated Press, Chief Justice John Roberts, along with Justices Stephen G. Breyer, Sonia Sotomayor, and Elena Kagan, rejected Pennsylvania Republicans’ call for the court to block the state court ruling.

Republicans, including President Donald Trump's campaign, have opposed such an extension, arguing that it violates a federal law that sets Election Day as the first Tuesday after the first Monday in November and that such a decision constitutionally belongs to lawmakers, not the courts.