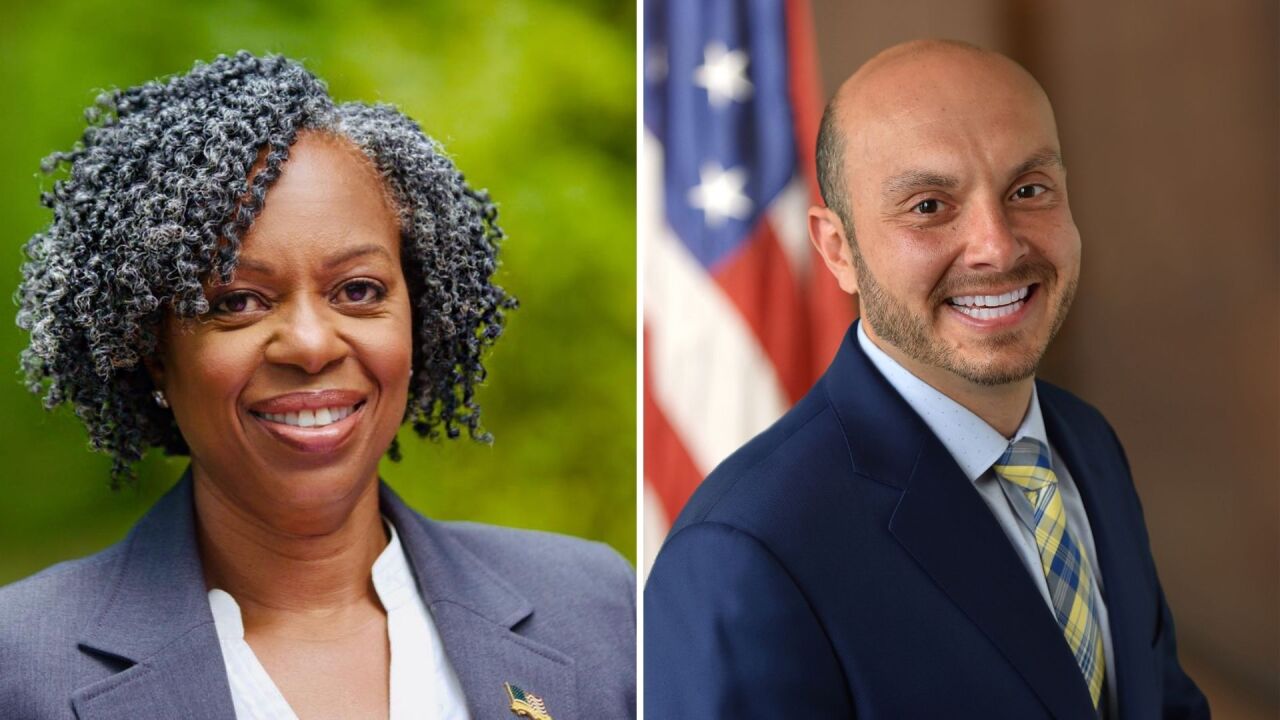 The Associated Press declared Garbarino the winner on Friday, more than a month after Election Day.

The 2nd Congressional District, which runs along the south shore of Long Island in Nassau and Suffolk counties, was represented by Rep. Peter King for nearly 30 years. King announced his retirement and then endorsed Garbarino in the race against Democrat Jackie Gordon.

Garbarino promised to speak his mind as a congressman, especially on the issue of taxes.

"I hope to go down to D.C. and talk with him [President Donald Trump] about the SALT deduction limiting us to $10,000," he told PIX11’s Henry Rosoff. "That hurts a lot of people in the district."

Garbarino criticized Gordon for not standing up for police in a moment of widespread protests for criminal justice reform.

"I've been asked if I support defunding the police and I say of course I do not," Garbarino said. "My opponent gets asked that question and she doesn't answer."