ExxonMobil clarifies after Trump comment: 'Just so we're all clear, it never happened' 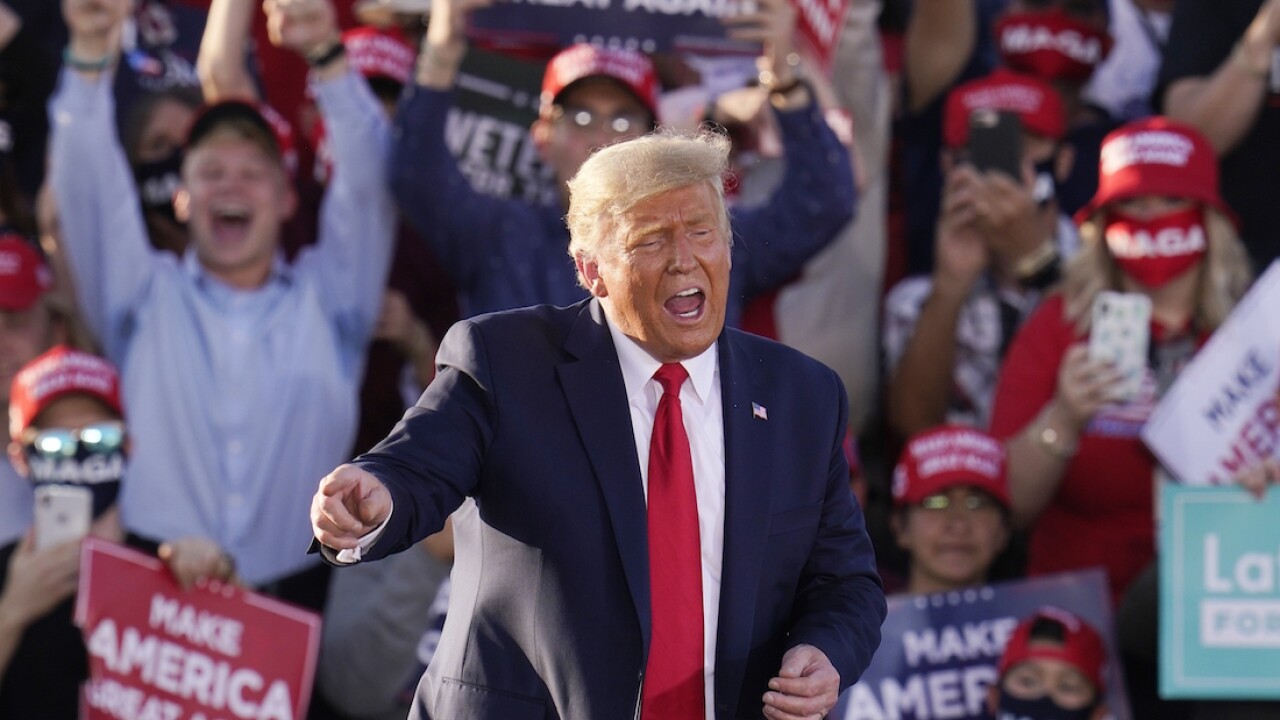 After President Donald Trump commented on fundraising during his rally in Prescott, Arizona, ExxonMobil made sure to clarify what happened on Monday.

According to CBS News, Trump referred to ExxonMobil while talking to a crowd, saying he could call on the company's executive to raise millions.

ExxonMobil made sure that everyone knew that that call never took place." We are aware of the president's statement regarding a hypothetical call with our CEO…and just so we're all clear, it never happened."

We are aware of the President’s statement regarding a hypothetical call with our CEO…and just so we’re all clear, it never happened.

On Monday, Trump told a crowd in Tucson, Arizona, that he "could be the world's greatest fundraiser," for he could quickly get donations from anyone on Wall Street.

"If I wanted to call Wall Street, I know them all, I want $10 million for my campaign, yes, all I have to say is I want $10 million, $15 million -- you know what happens when you do that, you are selling yourself out," Trump said.