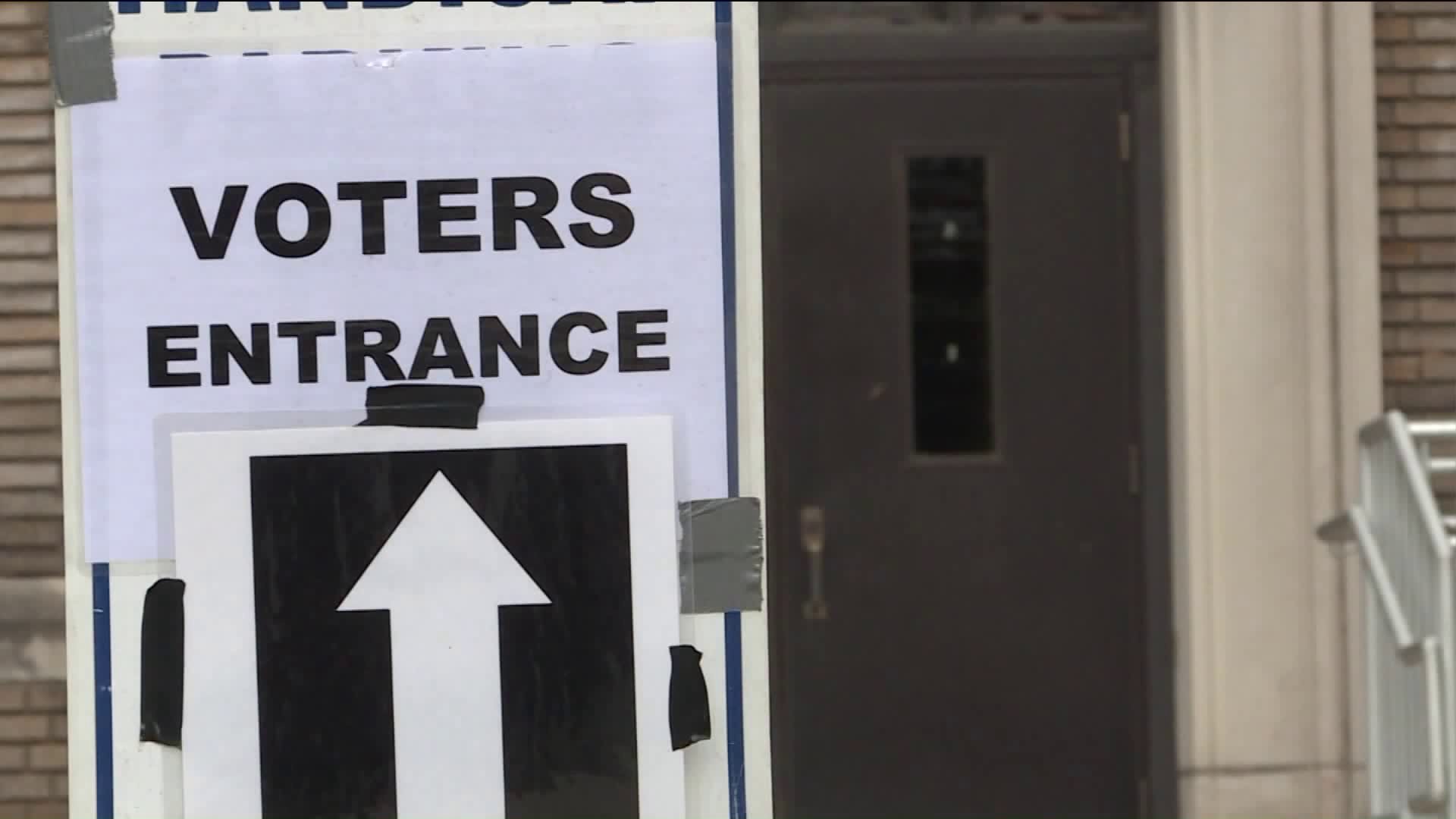 With most of the 2020 election conducted by mail, in-person voting looked different this year. 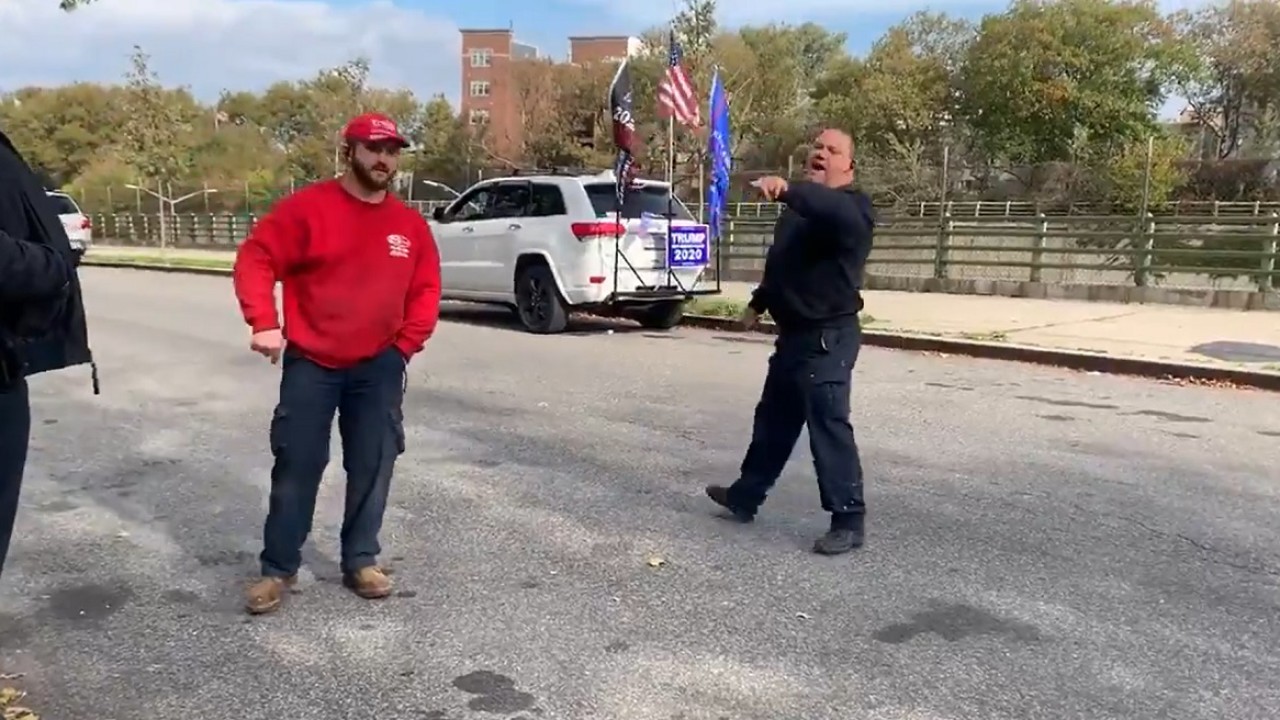 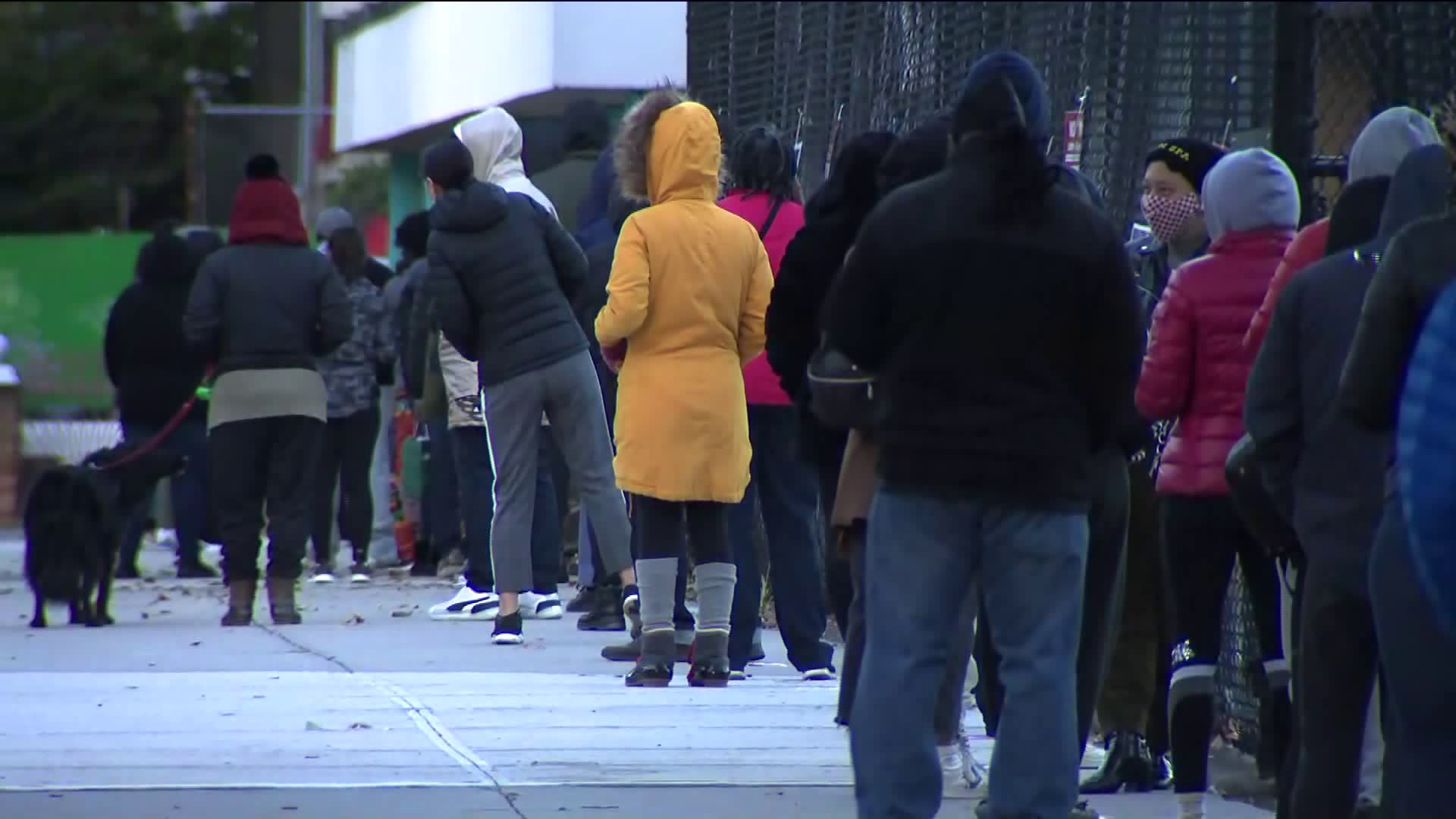 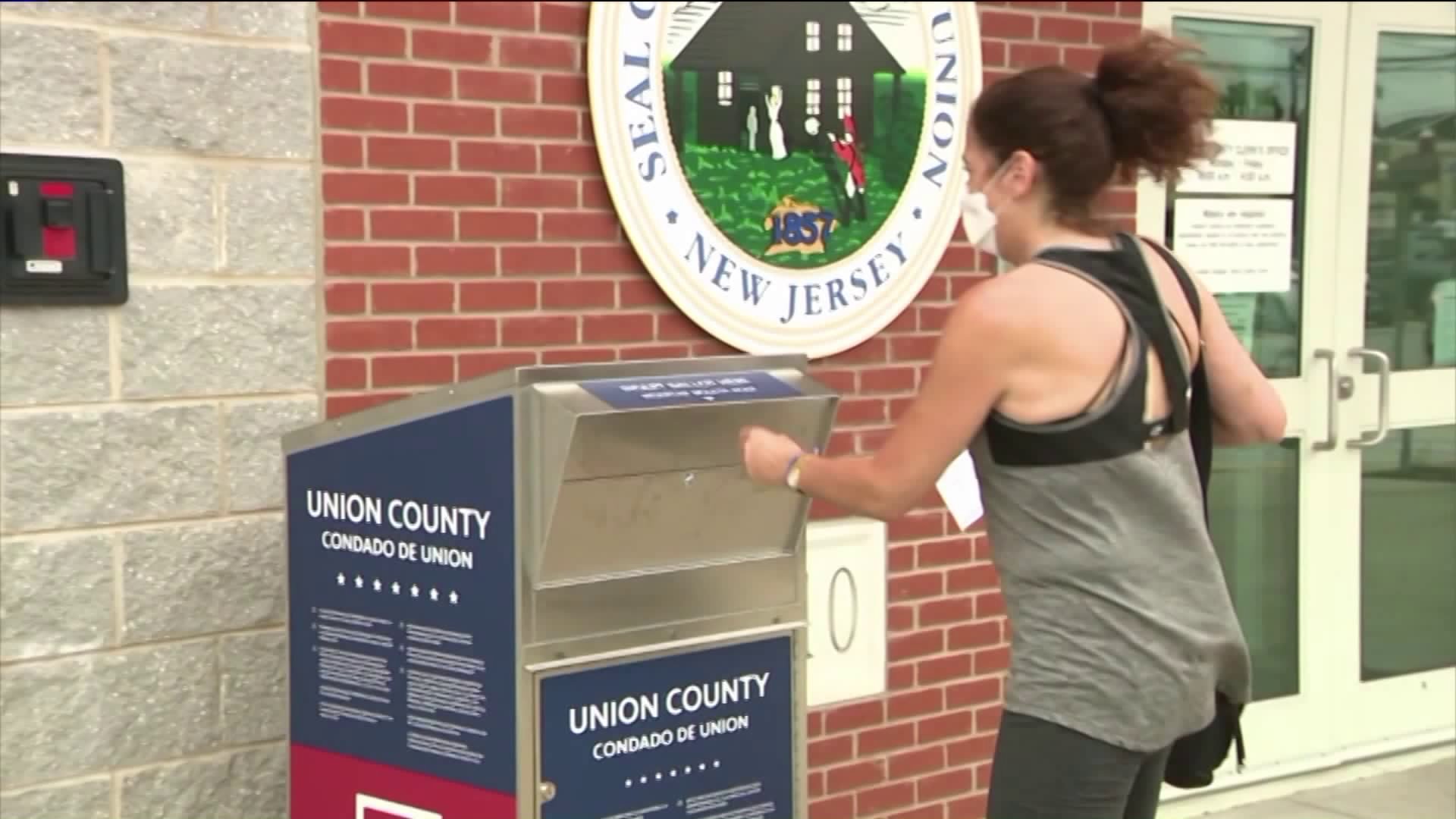 It's Election Day and polls have opened in both New York and New Jersey.

In New York, polls were open between 6 a.m. and 9 p.m., while polls close one hour earlier at 8 p.m. in New Jersey. If you're in line to vote before poll-closing times, you should be allowed to cast your ballot.

Let us know if you experience long lines or issues at your polling location.

In the Bronx, a viewer named Omar said his polling site, the Icahn Charter School, opened late and did not let a long line of voters in until until 6:35 a.m.

Over in Brooklyn, woman told PIX11 that her polling site in Bedford-Stuyvesant, at PS 23 Carter G. Woodson Elementary School, also opened late due to a connectivity issue with the machines. The issue was resolved within the hour and voters were let in.

The line at PS 23 dissipated after the issue was resolved.

NYC Board of Elections spokesperson Valerie Vazquez-Diaz said she had gotten about 10 reports of delayed openings of polling places, predominantly in Brooklyn in Queens, which were all resolved by about 7:30 a.m.

Vazquez-Diaz said it appeared any issues had been taken care of and all 1,201 polling sites were open and operating.

#ElectionDay: Long line at a polling site in Little Neck, #Queens that had yet to move inside 30 minutes after polls opened this morning, @MurphyPIX reports

Businesses in Manhattan have been boarding up display windows in the days leading up to the election, preparing for potential unrest in the wake of election results.

Over 3.3 million early votes were cast in New York state, with over a million coming from NYC alone.

Election Day in NJ: Last day to drop off ballots in New Jersey

The Board of Elections will count all mail-in ballots first and vote-by-mail ballots postmarked by Nov. 3 can arrive through Nov. 10 and be counted, officials said. New Jersey counties won't have a complete list of all mail-in ballots until at least Nov. 10.

All votes cast in person Tuesday will be provisional ballots and will be cross checked against mail-in ballots to avoid voter fraud.

Americans are making their choice between President Donald Trump and Democrat Joe Biden, selecting a leader to steer a nation battered by a surging pandemic that has killed more than 230,000 people and cost millions their jobs.

Nearly 100 million Americans have already voted early. Now it falls to Election Day voters to finish the job, ending a campaign that was reshaped by the coronavirus and marked by tensions over who could best address it.

Including early voting and mail-in ballots, many states could see their highest voter turnout in history this year.

Election Day this year marks the end, not the start, of voting across New Jersey as voters decide on the president, Senate, House and whether to legalize recreational marijuana.

That’s because the state is holding its first mostly mail-in election in response to the COVID-19 outbreak.