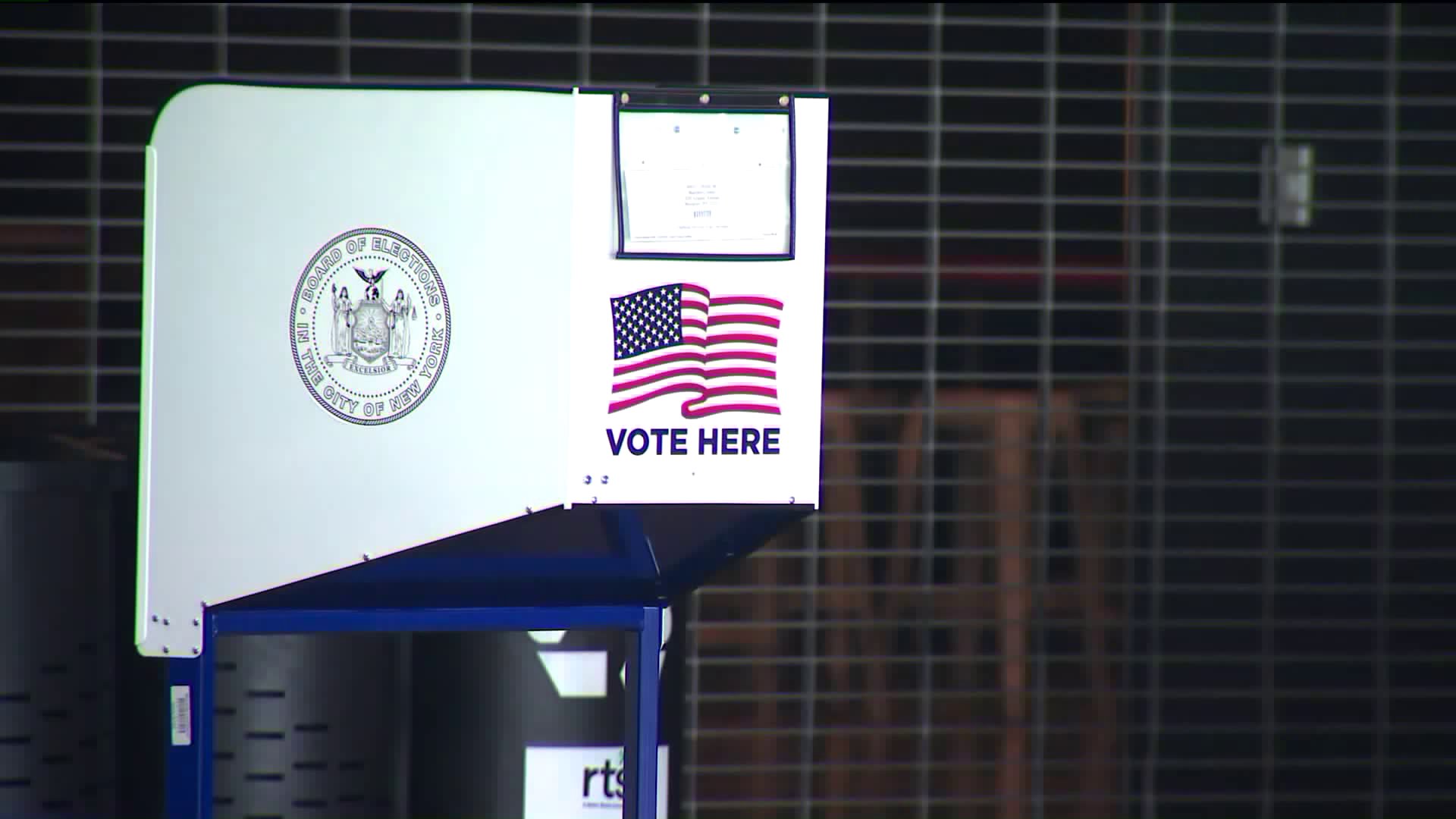 Long lines continued Wednesday for early voting, with some polling places more densely packed than others.

UPPER EAST SIDE, Manhattan — The City Board of Elections did not equally divide registered voters among various early voting locations, the latest sign of dysfunction from leaders in charge of the city’s elections.

An early voting location at 75th Street on the Upper East Side is one of the busiest locations across the city, and certainly was on Wednesday.

When PIX11 went there Wednesday evening, there was an estimated wait time between two and three hours; the line actually wrapped around the middle school polling location — twice.

It's the assigned early voting location for 120,000 registered voters — that’s more than anywhere else around the city.

Gothamist reported Tuesday that the "New York City Board of Elections assigned voters to one of 88 specific early voting sites, seemingly without regard to the space capacity of each location," and "the number of voters assigned to each site varies by tens of thousands, peaking at nearly 120,000 voters at the most assigned site down to fewer than 10,000 voters assigned to the least."

During its weekly meeting Tuesday, the BOE approved by an 8-2 vote expanding hours at early voting locations for Friday, Saturday and Sunday by a combined 9 hours.

By Wednesday, the fifth day of early voting, 594,751 had cast their ballots.