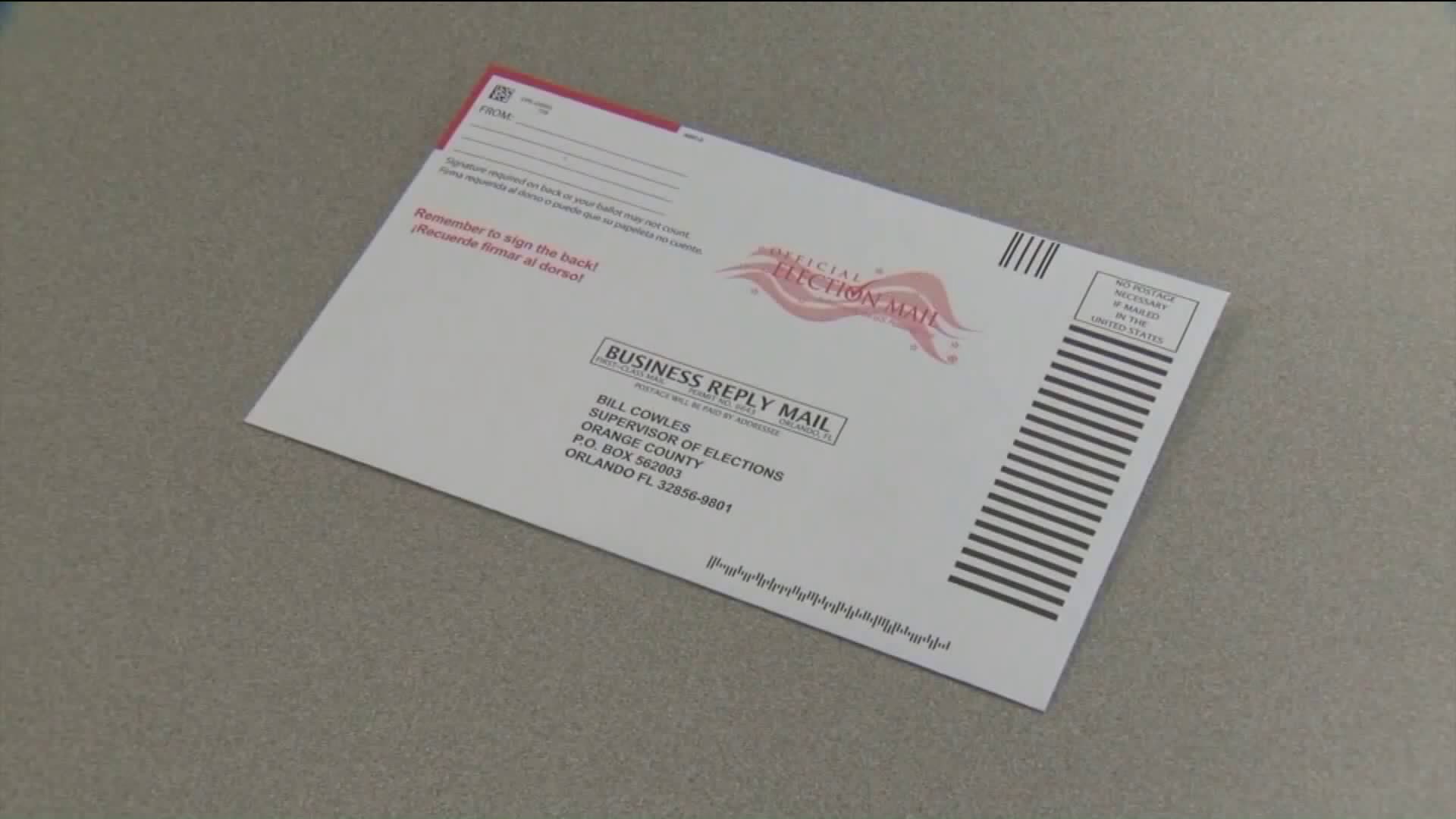 Early voting in New York City starts on October 24th and the Campaign Finance Board wants to make sure the people get out early to avoid a crush on Election Day.

BROOKLYN — Early voting in New York City starts on Oct. 24 and the Campaign Finance Board wants to make sure the people get out early to avoid a crush on Election Day.

Between health concerns caused by the pandemic and some questioning the process, Namoi Zauderer says they're trying to assure New Yorkers that their vote will count.

“We need more people to plan on voting during one of the many early voting dates to help ensure everyone can vote safely,” Zauderer said.

So far almost 750,000 people have requested absentee ballots from the New York City Board of Elections, but around the country, early voting turnouts suggest that voters are determined to make sure their vote counts by showing up in person this year.

Historic turnout in Tennessee, Georgia, and Texas saw voters waiting in long lines. In New York, officials expect a turnout 10 times larger than they saw in the June primary.

After major issues with absentee ballots following the primary, Gov. Andrew Cuomo mandated the Board of Elections to come up with an expediting counting process and a staffing plan, both of which have been submitted. He also signed new legislation to allow voters to resolve issues with absentee ballots like a missing or non-matching signature to prevent votes from being thrown out.

Eric Friedman, Assistant Director of the Campaign Finance Board, wants voters to vote with confidence no matter how they choose to vote this year.

“A fair election is under attack all over the country,” Friedman said.

Perhaps the largest attack coming directly from the White House. President Trump has consistently raised doubts about mail in ballots and has said on multiple occasions that he may not accept the result.

"I see tens of thousands of ballots being manipulated, I can't go along with that," Trump said during the debate. "I'll tell you what it means, it means you have a fraudulent election."

So far, there has been no evidence to back up the President's claims that ballots have been manipulated. Despite a mix up with some of the envelopes with absentee ballots in Brooklyn, the BOE appears to have resolved those issues.

If you are still set on showing up to cast your vote, remember to bring a mask. They're required at all polling locations whether you vote early or on Election Day.