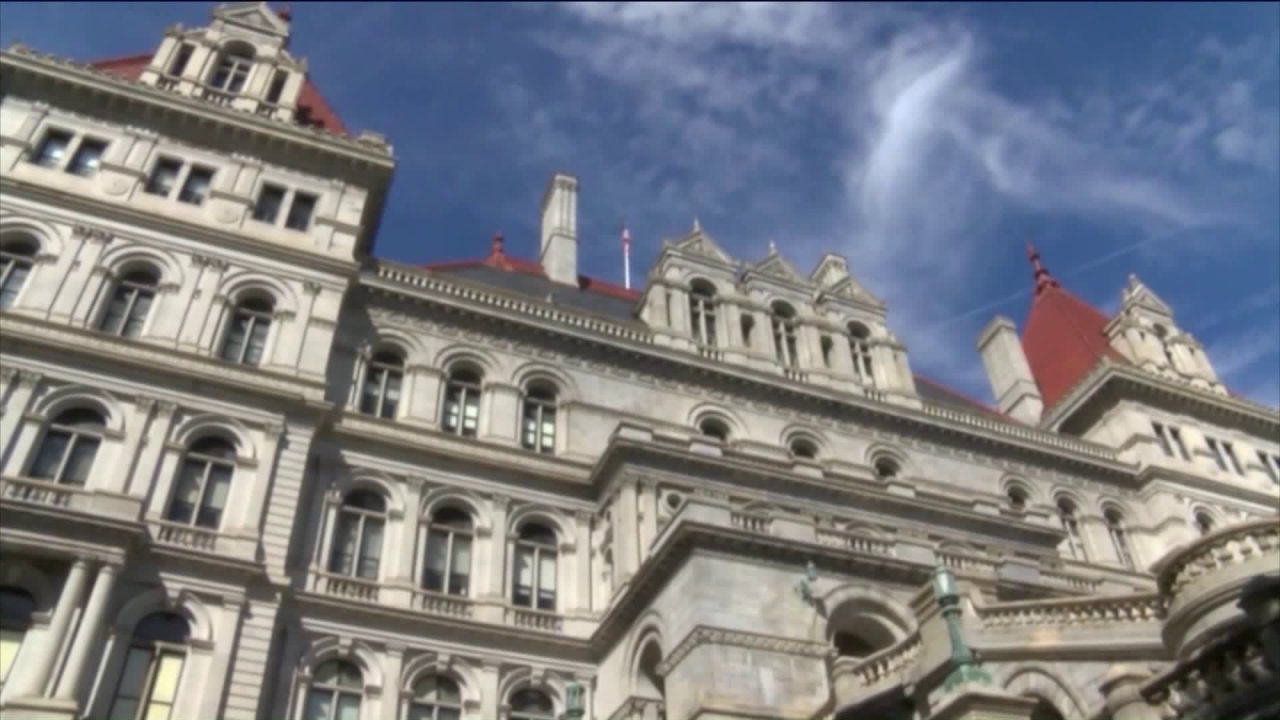 Instead, Republicans came out strong on Election Day and the excruciatingly slow counting of absentee ballots, mainly submitted by Democrats, have made results in key local races unclear.

Thomas, like many Democrats in key local races this year, trailed by several thousand votes on Election Night. However, he surpassed his opponent in the weeks since as absentee ballots were counted.

A similar “blue shift” appears to salvaged a win for Long Island Democratic Rep. Tom Suozzi, who was on the verge of an upset loss to little known Republican George Santos.

“We know this red mirage would turn out to be a blue ocean,” said New York Democratic Party Chair Jay Jacobs. “That’s what happened.”

Still, even with Thomas’s win, he is just one of eight races Democrats focused on in a quest to gain a veto-proof majority in the State Senate. They would need to claim 42 of the 63 seats. Democrats already have a supermajority in the Assembly.

The massive majorities would in theory allows the legislative branch to pass progressive priorities Gov. Andrew Cuomo has been resistant to, possibly including a millionaires tax.

It’s picked up a lot of momentum among progressives with the state facing billions in deficits in the coming years. But any legislatively pipe dreams will have to wait.

“If we were a swing state we would face national ridicule,” Deputy Majority Leader Michael Gianaris said. The Queens Democrat said reforming New York’s dated and dysfunctional election system is also on the agenda next session. He is specifically proposing letting local boards prepare absentee ballots for counting as they arrive, and begin counting them on Election Day before the polls close.

Below are the key State Senate Races yet to be decided. In most cases Republicans are ahead after Election Day tallies. Many races still have ballots yet-to-be-counted from registered Democrats who voted absentee.

You can view up-to-date results here.