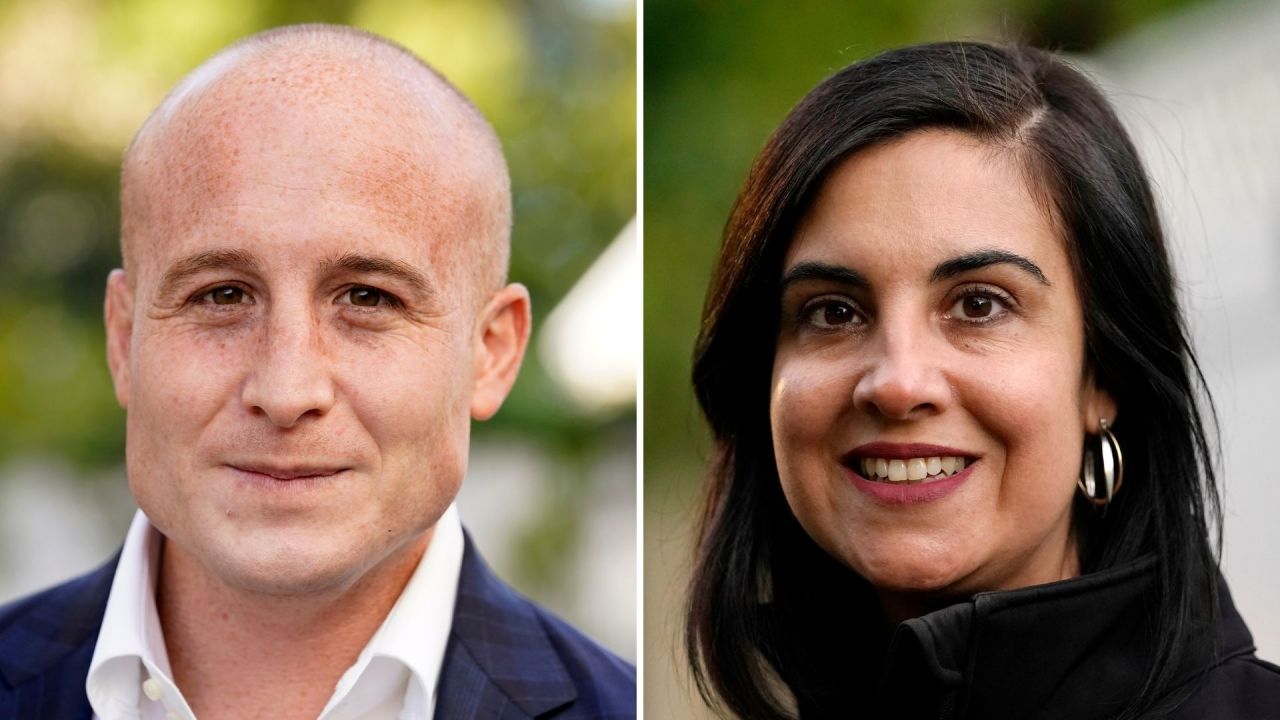 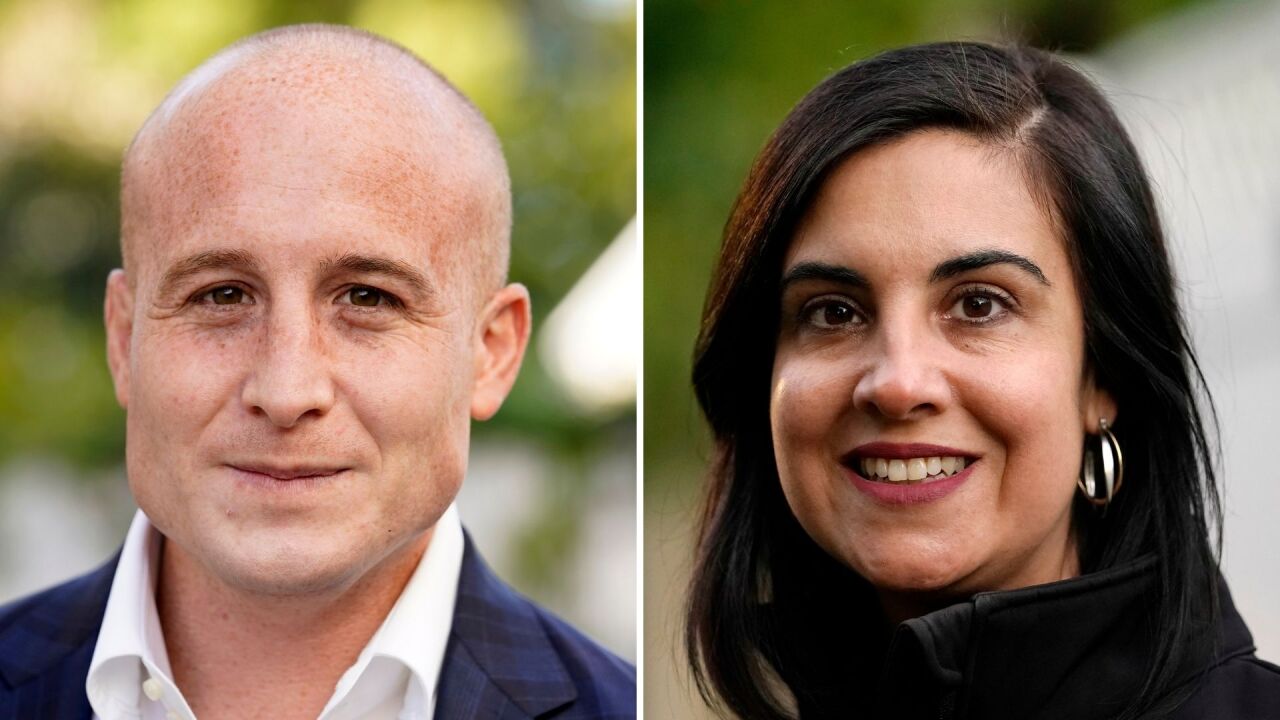 Rose was only the second Democrat to represent the district in 30 years. In 2018, Rose, a veteran, had unseated Rep. Dan Donovan.

With his concession, New York City’s only swing district swung from blue to red. The Associated Press has not yet officially called the race, but Malliotakies declared victory days ago.

Malliotakis, the daughter of Greek and Cuban immigrant parents, previously ran against Mayor Bill de Blasio in 2017. She’s a member of the state Assembly who was first elected in 2010.

Malliotakis and Rose both released ads attacking each other as well as de Blasio, who is unpopular in the congressional district that includes Staten Island and part of Brooklyn.