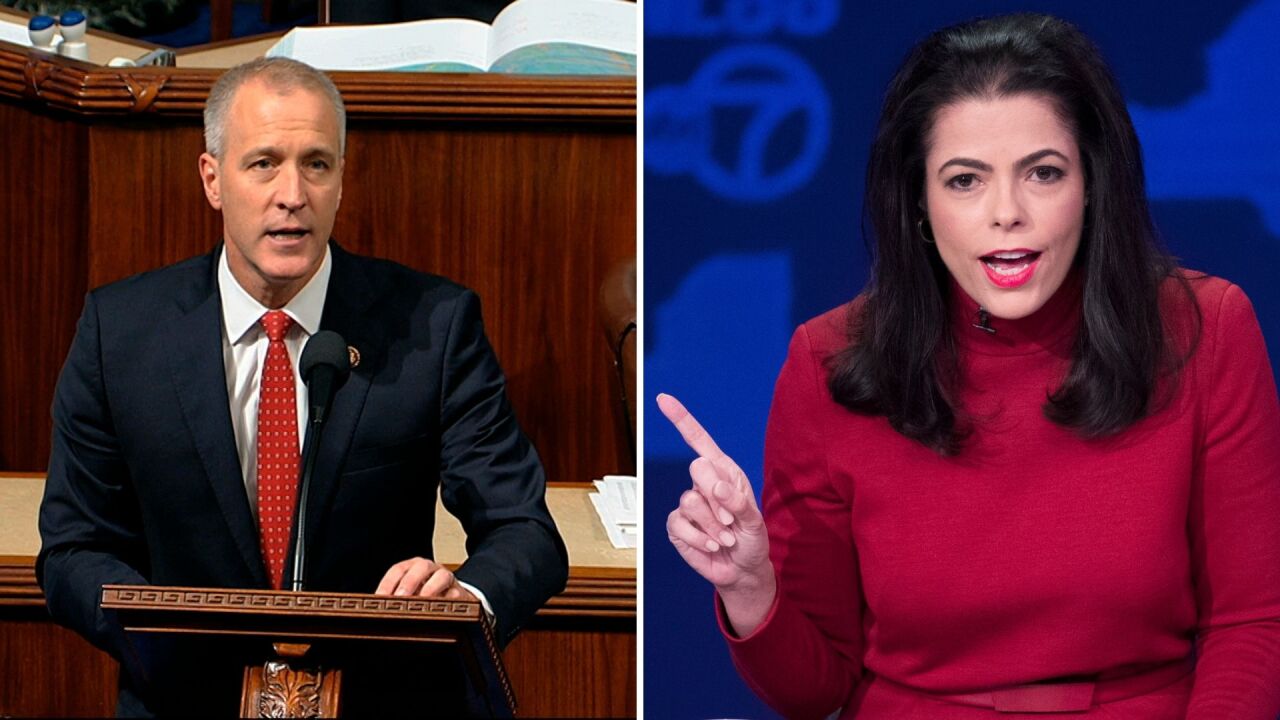 Maloney, who serves on the House Permanent Select Committee on Intelligence, the House Transportation and Infrastructure Committee and the House Agriculture Committee, ran against Republican Chele Farley.

Before Maloney was first elected in 2012, he worked as a senior advisor in President Bill Clinton’s White House and as the founder of a tech startup.

His opponent moved to the district after a failed Senate campaign against Sen. Kirsten Gillibrand.

In 2016, President Donald Trump won the district, which includes Orange and Putnam counties along with parts of Westchester and Dutchess counties, by a narrow margin over Hillary Clinton.