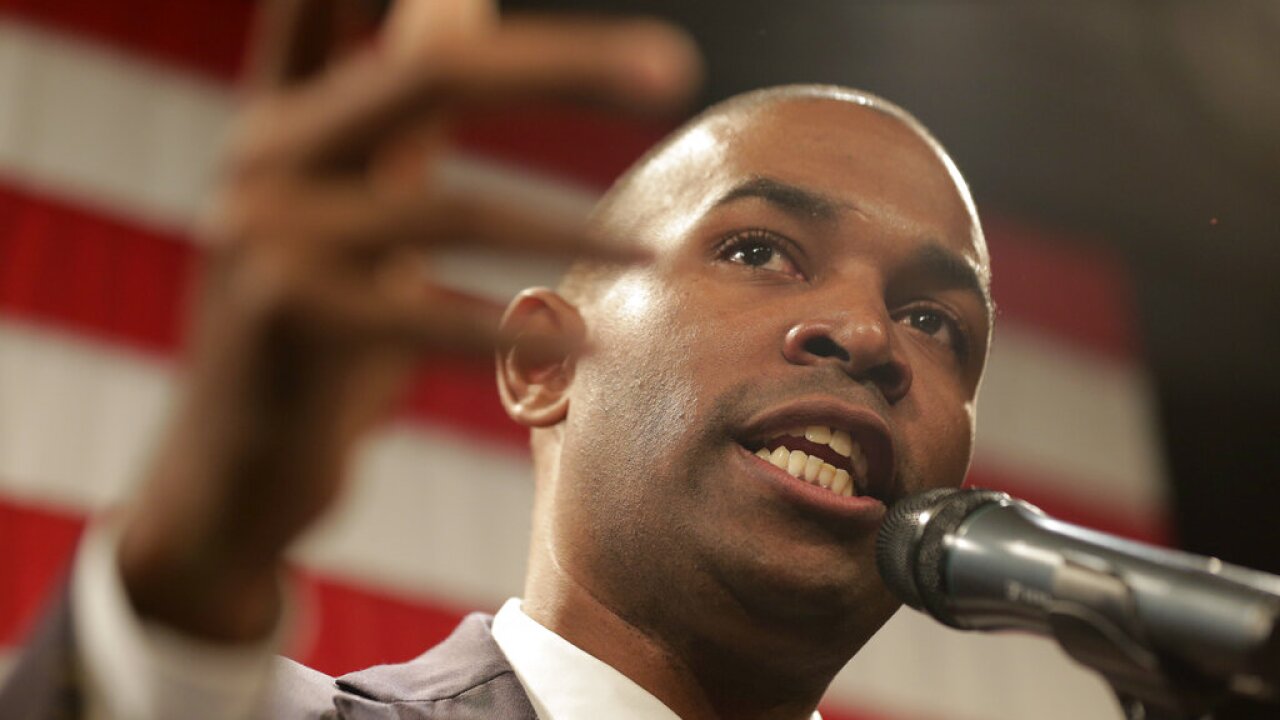 The contest between the Democrat Delgado and Republican De Water was close on Election Day, but absentee ballots tipped the scales.