Calls to reform New York's Board of Elections 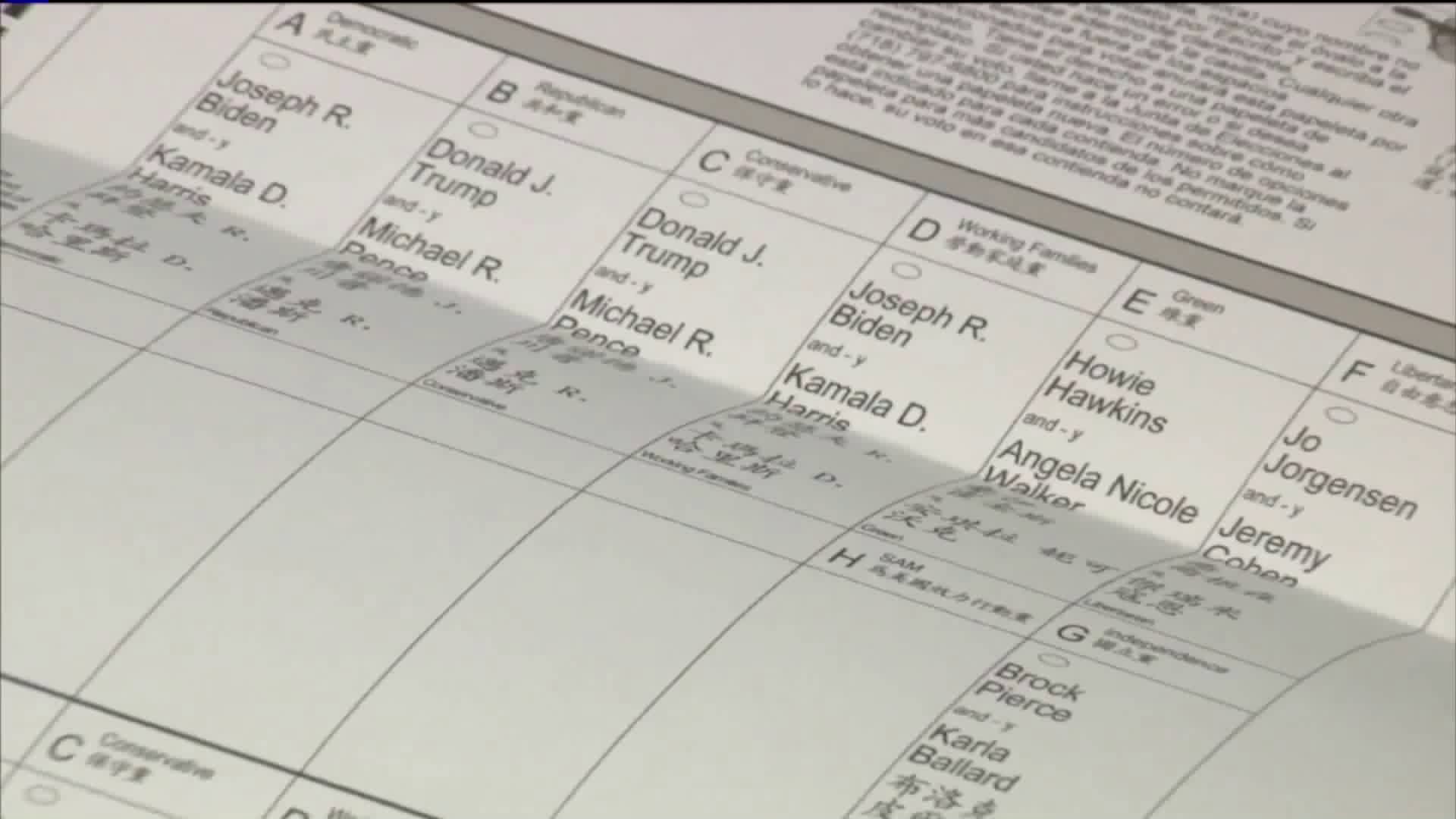 Many are fighting for reform of the state's board of elections as the 2020 Election Day approaches.

Every election cycle, there are missteps but with record turnout during this all important presidential election year, calls to reform the beleaguered board of elections are growing louder.

Susan Lerner is executive director of Common Cause NY, the advocacy group has long fought for reform saying the problems with the Board of Elections are rooted, systemic and there needs to be more oversight.

“What we need is an election system that is centered on the voters that is voter friendly not party and candidate friendly,” said Lerner. “Elections are the lifeblood of our democracy and they need to be owned and controlled by the public by officials who are responsive to the voting public.”

The BOE is a two-party board made up of ten commissioners. Each party appoints five members. The city council can nix nominees and the governor can fire commissioners, but that has rarely happened.

A recent New York Times investigation found the Board is steeped in nepotism with the commissioners filling key positions with relatives and acquaintances.

The structure of the board is spelled out by the state constitution. Legal and policy expert Cristina Antelo says it takes time to change the constitution, in this case at least two years.

In addition to board accountability, another reform being called for is professionalizing positions within the board — creating a job description where it’s posted publicly and hiring is based on experience and qualifications.

Reform will take political will. Antelo says pressure directly from the voting public for immediate oversight will be faster than amending the state constitution

“There has to be someone who sits over top and manages it,” said Antelo. “If something goes wrong or if rules aren't followed, there are repercussions.”

At a more basic level, there are demands those in charge at the BOE increase early voting sites and hours.

Thursday night, after Assemblymember Rebecca Seawright threatened to sue the board over the overburdened voting site in her district at Robert F. Wagner Middle School, an agreement was met to use Marymount Manhattan College as a poll location for early voting this weekend.

Common Cause New York wants to remind New Yorkers there are problems within the structure of the BOE, but we should recognize the poll workers.

“The people at the polls are working as hard as they can to get as many people through as quickly as possible,” said Lerner. “Everyone should have confidence their vote will be counted.”