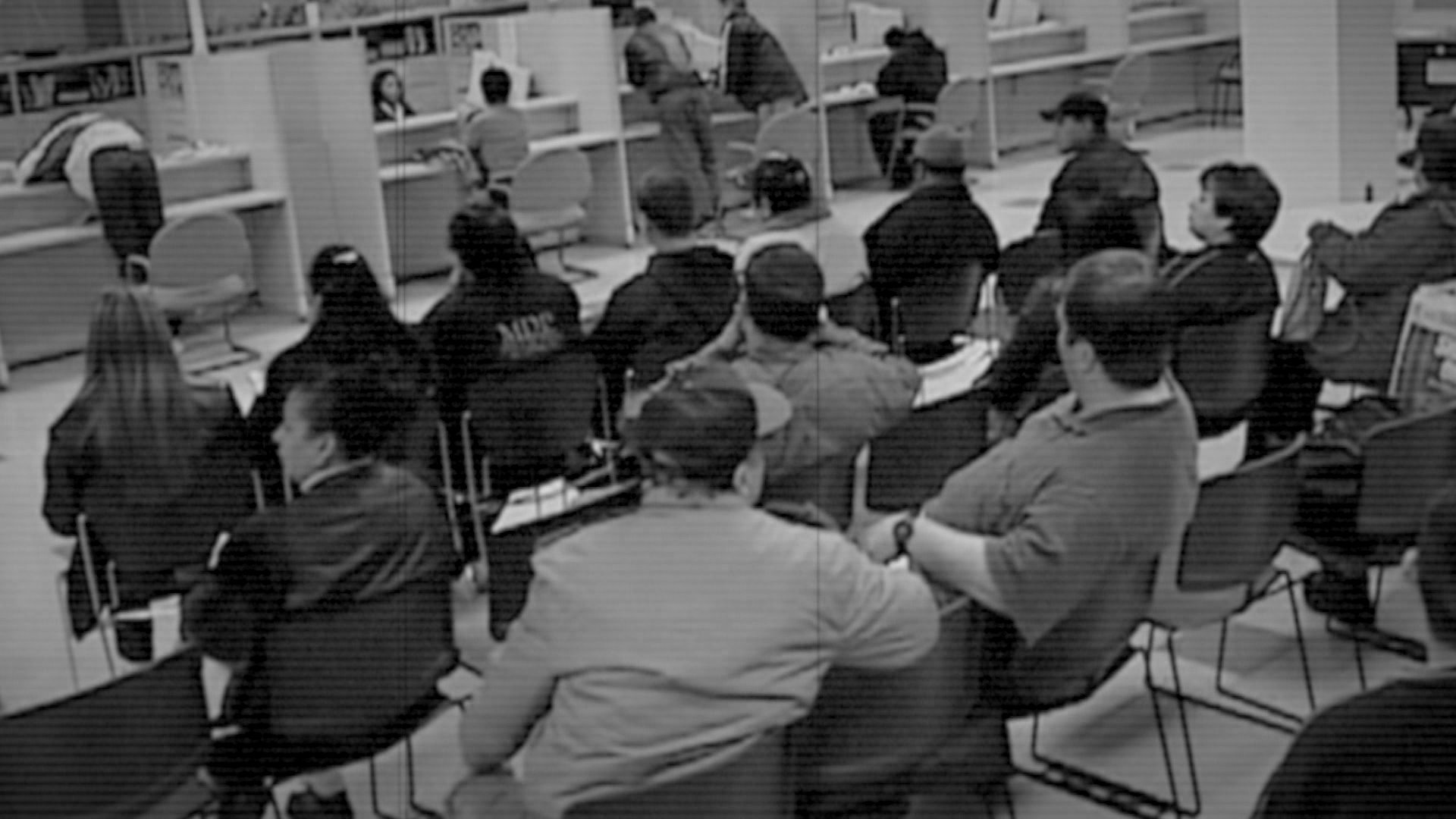 For many on public assistance, the struggle is very real. It’s a struggle still fueled by the racialized perception of the so-called welfare state and its perceived beneficiaries. 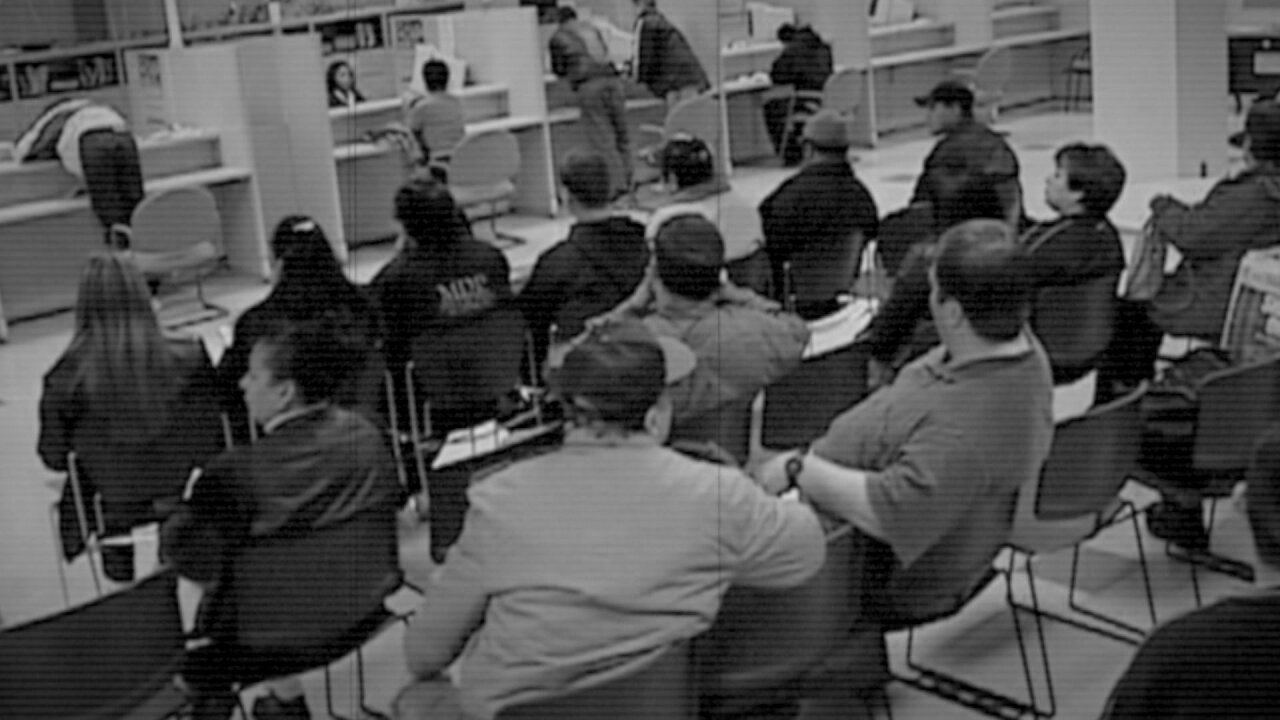 NEW YORK — A Bronx mother of three would not be able to make it without government assistance.

Life is a struggle for Griselda Cardonas, who has two children with different levels of autism. She receives government help for them because of their disabilites.

“It’s super hard. I literally have to fight for everything, public assistance," Cardonas said.

Even when she was employed at Macy’s, Cardonas needed some type of public assistance. Due to domestic violence incidents, she and her children were once forced into the shelter system. She now lives with her three children in a one-bedroom apartment in the Bronx.

“Before the pandemic, I was only getting like $200 something,” she said. "When the pandemic hit, I saw that amount go up and I was like 'oh, I really have to save this,' but you can’t because you have to use it.”

For many on public assistance, the struggle is very real. It’s a struggle still fueled by the racialized perception of the so-called welfare state and its perceived beneficiaries.

Books and policy papers by Lawrence Mead, an NYU professor, set the structure for the welfare reform laws of the mid '90s signed into law by President Bill Clinton. These policies turned welfare into “workfare’ that required employment as a condition for public aid.

“The seriously poor are much less responsive to opportunity than was true 50 or 100 years ago,” he said.

Mead penned a recent essay in the Journal Society, which was widely panned as racist and has since been retracted by the journal. The essay's conclusion is that people experiencing poverty today are mostly Black and Hispanic and that the main reason is cultural difference going back to their roots, which makes them less aspirational.

"All of these groups struggle, " Mead said when challenged on that conclusion. “They all have a hard time, but we have to get over the idea that it’s simply due to unfairness in some simple sense.”

But when challenged again on the blanket statement that Blacks and Hispanics need to be more aspirational, Mead maintained that it wasn’t a racist statement.

“No, it’s about culture! It’s about what you think of life’s about," he said.

Zach Parolin, a doctoral researcher at Columbia University who writes extensively about poverty issues, said Mead's conclusions would be laughable if they were not actually responsible for shaping the economic well-being, or the lack thereof, for so many families across the country today.

“Scholars have asked 'why do Americans dislike the term welfare?' And it always comes back to race, racism and racial animosity,” Parolin said.

“You see a lot of that in a lot of what Ronald Reagan talked about," Deparle, who also wrote "American Dream," said. "You know when he was talking ‘young bucks’ being on food stamps, I think we know what he was talking about."

And it was Ronald Reagan in the '70s that introduced the nation to a Chicago woman who used 80 names, 30 addresses to collected somewhere near $150,000 in social security, welfare benefits as well as veterans benefits for four nonexistent husbands. The Chicago papers dubbed her the "Welfare Queen."

Her name was Linda Taylor: a woman who could pass for white, sometimes Latina and even Asian.

But she was Black and even though she was a con artist, a thief, kidnapper and also investigated as a murder suspect, all that mattered politically was her welfare fraud.

Josh Levin, author of the "The Queen," a book about Taylor, said the story was cherry picked for political purposes.

“It was an example of a story he used and others use to make the point that this is what all welfare recipients are like. And that the welfare system is beset by people who are cheating rather than this being one outlandish anecdote, “ Levin said. “I think that by associating welfare with criminality and making people who receive welfare suspicious by association, that means we need to check on you to make sure you’re not doing anything illegal. That you’re not cheating, rather than seeing people who are impoverished.”

The myth still lingers today and feeds the type of scrutiny and rhetoric that sees people as the problem rather than poverty itself. And even today, the myth sees welfare recipients gaming the system and living the high life.

“People say you’re using the system and you guys get everything for free. People think it’s a lot, but in reality, it’s very very little," Cardonas said. “I don’t think it’s fair for folks to say we’re bilking the system because in reality, we’re just trying to survive.”