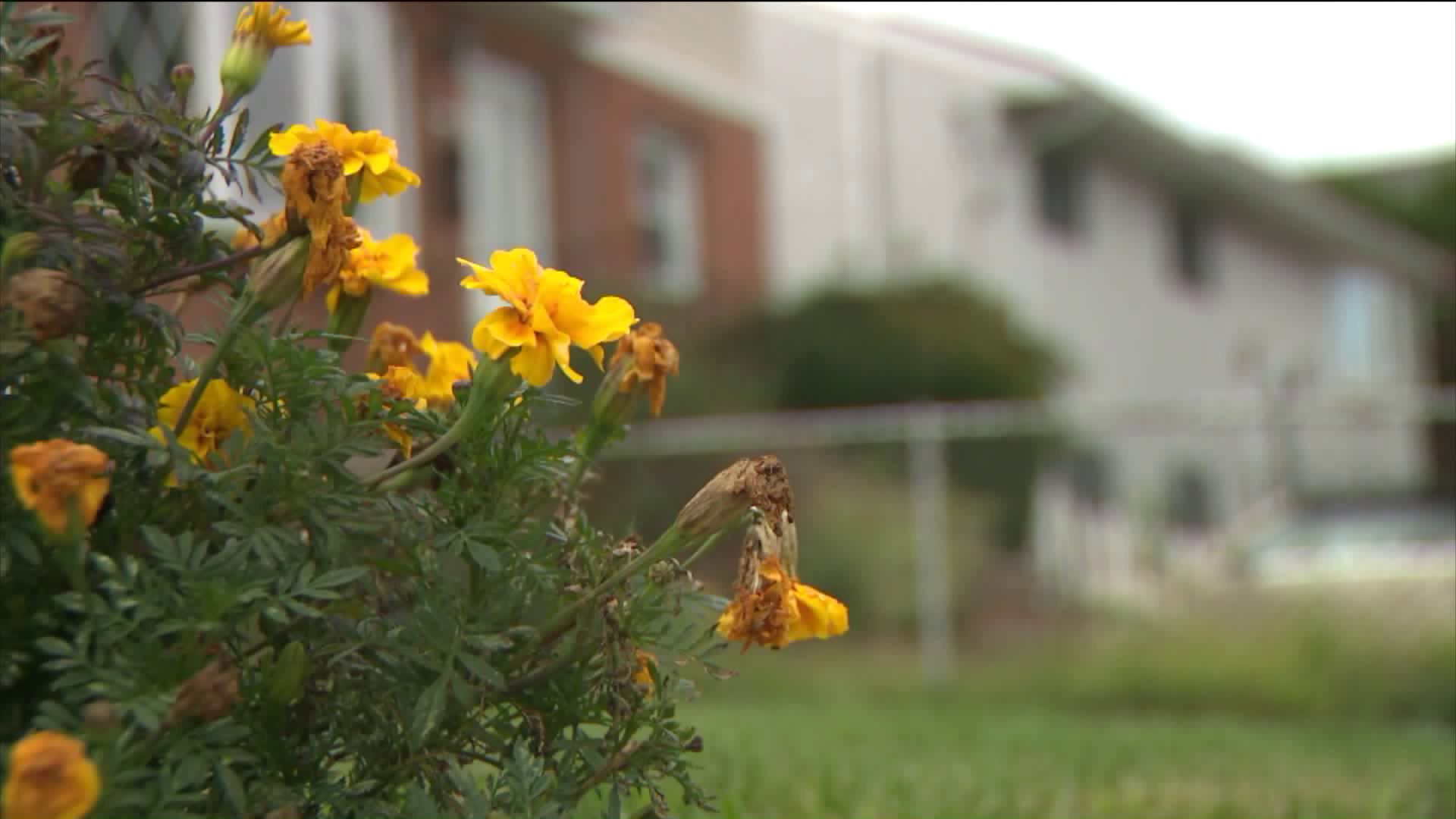 For many, it's the American Dream, a suburban home with room to grow. But a growing amount of research and investigation shows that it's only a dream for certain people, people to whom realtors steer the best information. Those people, typically, are white.

HEWLITT, L.I. — It was convened as a fact-finding session, but the people from whom the facts needed to be found had to be compelled legally to provide them. Thursday's virtual New York State Senate hearing into housing discrimination by New York realty companies was at times contentious, and rarely cordial. Both sides — the Long Island realtors who'd been subpoenaed to testify after refusing invitations to voluntarily appear at a hearing late last year, and the state senators questioning them — seemed frustrated and bothered when the hours-long hearing was over.

The series showed that intentional, government-supported racial discrimination in housing has been perpetuated ever since the first mass-produced suburb was built in Levittown, Long Island not long after World War II, and that the realty profession has been part of that perpetuation.

Thursday's hearing involved a panel of seven state senators questioning the owners or senior managing realtors of a handful of realty firms that do business on Long Island, specifically.

Charles Rutenberg Realty, Coldwell Banker, Douglas Elliman, Keller Williams, and Re/Max had all been found, in a three-year investigation by Newsday, to have engaged in illegal, discriminatory acts against potential homebuyers on Long Island, where Newsday is based.

The infractions that the investigations uncovered, however, are apparently done routinely throughout New York state, according to hearing testimony.

In addition to senior realty managers, the hearing also featured real estate agents of the firms that had been subpoenaed to testify.

Testimony pointed out that a very common practice among realtors is a tactic called steering, where a real estate agent will direct buyers of a particular race or ethnic group to specific neighborhoods or communities.

Those conclusions were front and center in questions and comments in Thursday's hearing.

"None of them could define what steering is," Sen. Liz Krueger, a Democrat from Manhattan, said, after hearing testimony from a series of real estate agents from Douglas Elliman.

The agents had been recorded in the Newsday investigation engaging in the practice of steering.

"They know what steering is," Conroy responded, via video, "and they know that it's completely against all fair housing laws."

Some agents, when asked by panelists what steering is, said they didn't know, even though they'd been found to have engaged in the illegal practice.

One agent, Donna Rogers, who'd been documented by Newsday recommending that a person posing as a potential homebuyer look for homes only in particular school districts, was asked if that constitutes steering.

"I wouldn't say that it constitutes steering, at all, " Rogers replied. "How I said it, I was speaking from the heart, for the most part, and again, personal experience."

At the end of Thursday's hearing, some of the members of the State Senate panel, including its co-chair, State Sen. Kevin Thomas, a Democrat from Levittown, said that without further legislation over the real estate profession, prospects for change may be dim.

"No one believes that they did anything wrong," he continued, in a Zoom interview with PIX11 News during a break in the hearings. "They don't think that they discriminated against anyone."

"The lack of people accepting responsibility, or the industry doing anything about it during this hearing, is astounding," Kaminsky said.

"Any hope that we might have had that the industry would decide that it's reached a critical inflection point, and wants to better itself, has just been completely eviscerated by this hearing."

Both the State Senate and the Assembly have a handful of bills pending that would further regulate the real estate industry in New York, including a measure introduced by Sen. Thomas that would greatly increase financial penalties against realtors found to engage in discriminatory practices.