Created Equal: How the U.S. government has intentionally segregated communities for generations 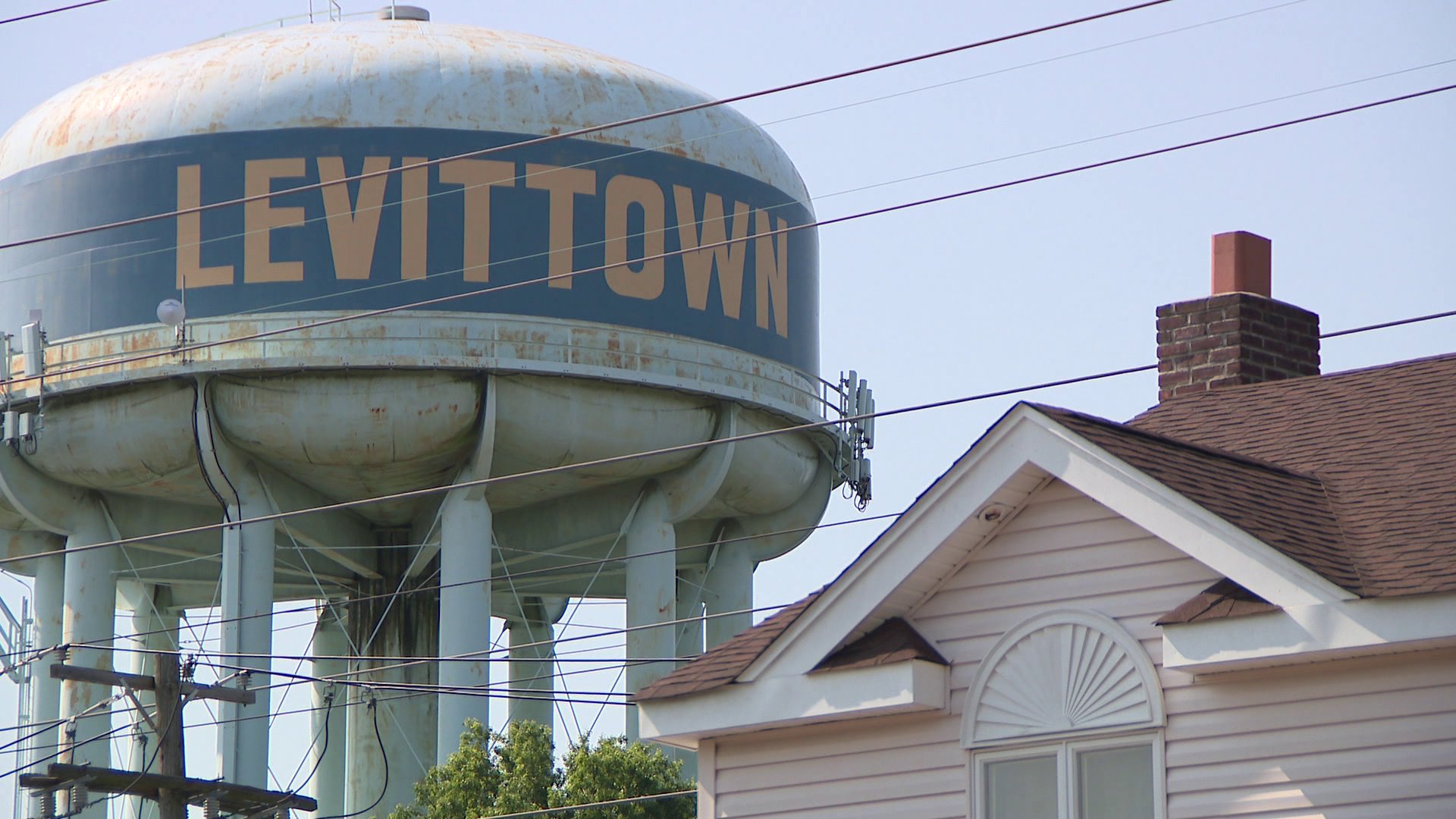 Mass-produced housing discrimination that started 70 years ago in Levittown spread virally, creating the wealth gap across the country that Black families have known all too well, for generations.

LEVITTOWN, NY — In the U.S. Declaration of Independence, the phrase "created equal" is followed by the passage that Americans are "endowed... with certain unalienable rights," including "life, liberty and the pursuit of happiness."

The writers and signers of the 1776 declaration were white, male property owners who extended those unalienable rights only to people like themselves. It wasn't until 1856 that all U.S. states allowed non-property owners the right to vote.

Even that milestone allowed only white men to be full U.S. citizens, but the precedent had long been set -- that ownership of property could be the root of inequity in the U.S.

The discrimination and segregation that's resulted are part of the reason that protesters have now taken to the streets of cities nationwide. Also, in more modern times generally, the racism that was inherent in the founding of the American republic was bolstered by housing policies that the federal government established after World War II.

In an effort to build a large, robust middle class, the U.S. government promoted programs that would enable men who'd recently returned from the war to buy homes, and build equity.

Levittown, on Long Island, was the first mass-produced American suburb. It embodied the national policy of discrimination by having a clause in the deeds of the more than 17,000 homes there that read that each house would not "be used or occupied by any person other than members of the Caucasian race."

The clause went on to say that "the employment and maintenance of other than Caucasian domestic servants shall be permitted."

Regarding the verbiage of the deed, Ian Wilder, executive director of Long Island Housing Services, said, "We have to remember those deeds were approved by the federal government."

Richard Rothstein, one of the country's foremost scholars on the issue of housing discrimination, went even further. He referenced William Levitt, the pioneering developer of the town he named after himself.

Rothstein is also the author of "The Color of Law," a book that extensively probes the history of discrimination against Blacks in housing.

One woman he's written about, Delores Quintyne, 83, has lived through discrimination carried out against her and her family, personally.

She experienced Levittown's racist policies firsthand when she and her late husband, Irwin, drove out to the Nassau County town from Manhattan one day in 1961, seeking to buy a suburban home.

"We went to the office where the gentleman was showing the houses," Quintyne said in an interview, describing the couple's visit to Levittown in response to an ad they'd seen in a newspaper.

"He was sitting behind a booth there," she continued, "and so my husband said to him... 'My wife and I are interested in, you know, purchasing a home in Levittown. So the guy said, 'You know what, you get out of here, because we don't sell to ni**ers.'"

Wilder, the Long Island fair housing advocate, said that while the Quintynes' case shows how Levittown set the stage for discrimination against African Americans, the problem is far more widespread.

"So, this was not a Levittown problem, or just a Levitt problem," Wilder said in an interview, in Levittown. "It was an 'us' problem. And until the U.S. changes, nothing changes."

Wilder has agreed with Rothstein that the issue of inequity is economically based, and therefore has to be addressed financially.

When Levitt built his homes on Long Island, veterans were not required to make a down payment. For any other purchasers, the down payment was $10. That's just $120 in 2020 dollars, adjusted for inflation.

Each home cost about $8,000, the equivalent of about $96,000 today. They were prices and terms that Black working families, like the Quintynes, could afford at the time, if they could get a mortgage.

Now, however, the value of a Levittown home, said Rothstein, is "$500,000, perhaps. The white families gained equity."

Real estate listings bear out Rothstein's assessment. The U.S. government created a wealth gap between Blacks and whites that still exists by restricting the Quintynes, and Black families like them, from living in Levittown.

"The families that couldn't buy here lost $400,000 worth of equity," Wilder said, "which could be used to put children through school, which means through college, which means those children have a shot at a better paying job."

And that economic divide has been perpetuated in other ways. Even now, 73 years after Levittown was first built, just 1.2 percent of its residents are Black. Whites are just under 84 percent of the town's population.

Also, the only development near Levittown that didn't place any racial restrictions on occupancy was Ronek Park in North Amityville. The Quintynes ended up moving there, along with a few thousand other African American families.

And while they did build up equity, it was separate and unequal.

North Amityville's population is now 92 percent Black or Latino, and has a median income of about $73,500, according to the U.S. Census Bureau. That figure, while middle class, is only about 62 cents for each dollar Levittowners earn.

The disparities between historically Black and brown communities and those of whites is comparable to Levittown, nationwide. It means that the mass-produced housing discrimination that started 70 years ago in Levittown spread virally, creating the wealth gap across the country that African American families have known all too well, for generations.

What's more, is that newly-released results of a nationwide study by researchers at the University of Utah and Indiana University show that Black families pay significantly higher property taxes than whites.

Another study, from the Brookings Institution concluded that homes owned by Black families are typically appraised to have a lower market value than similar homes owned by whites. It even happens when Black and white families live next door to each other, in predominantly white neighborhoods.

That is compounded discrimination that Delores Quintyne, who went on to become a housing advocate in her own right, said is endemic to American society.