Birthing while Black: Dad speaks out about what happened to baby's mother during labor 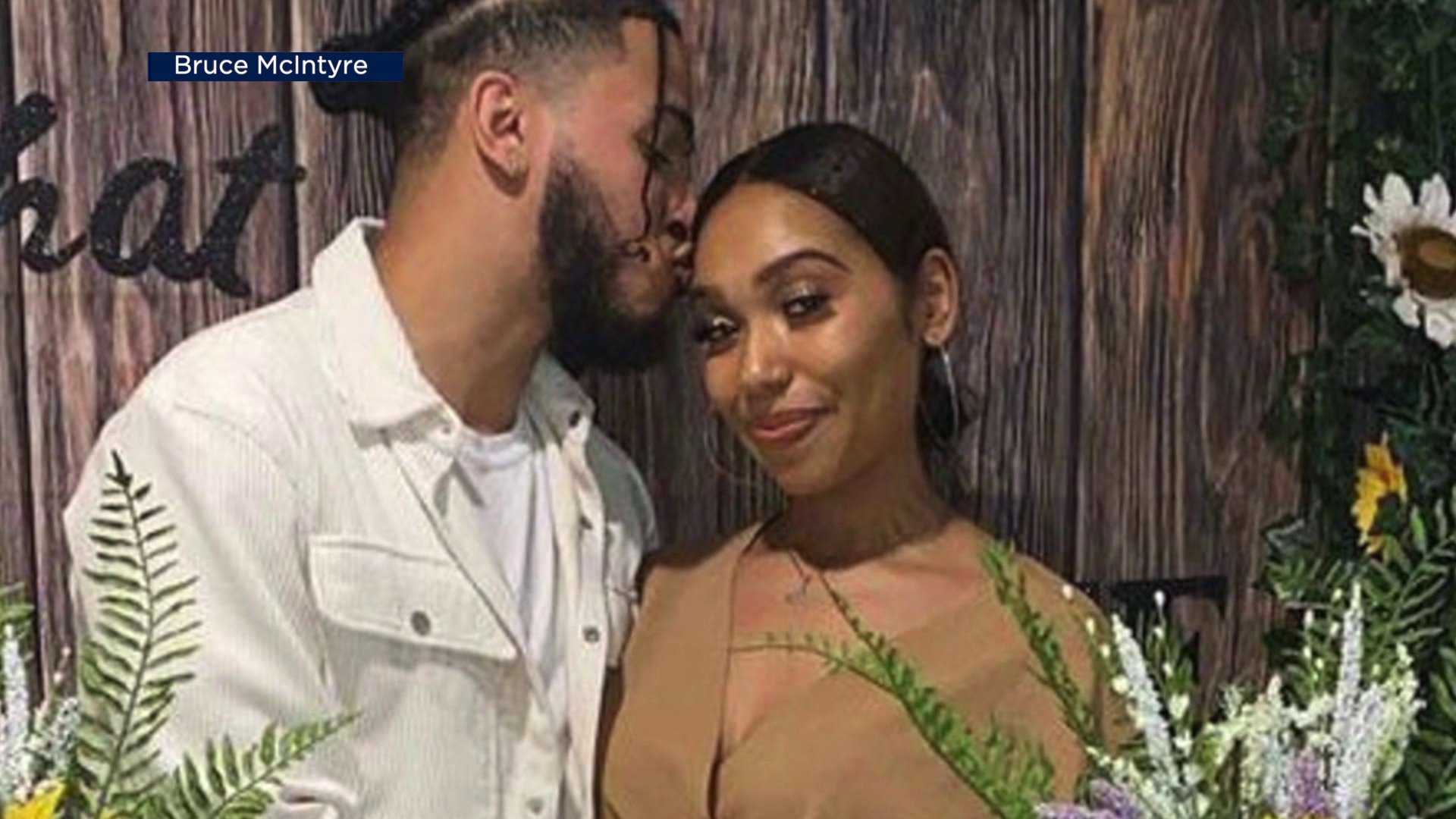 Now raising a baby as a single dad, Bruce McIntyre wants to shed a light on the racial disparities in maternal deaths. Nationwide, Black mothers are three to four times more likely to die giving birth than White mothers, according to the CDC.

NEW YORK — A happy year transformed into a nightmare for a new dad when his partner, a Bronx woman, died during an emergency C-section at Montefiore Medical Center.

Now raising a baby as a single dad, Bruce McIntyre wants to shed a light on the racial disparities in maternal deaths. Nationwide, Black mothers are three to four times more likely to die giving birth than White mothers, according to the Centers for Disease Control and Prevention.

McIntyre's partner, Amber Isaac faced even more difficulties because of the coronavirus pandemic.

"Her platelet levels were dropping, but we weren't aware of that," McIntyre said.

With hospitals overwhelmed, Isaac could only see her doctor through virtual visits. Before her death, she tweeted she was "dealing with incompetent doctors at Montefiore."

Isaac's story is not unique. Even before the start of the coronavirus pandemic, the World Health Organization found the death rate for Black, pregnant women and new mothers in the United States was the same as rates in Mexico and Uzbekistan.

Several factors drive the high maternal mortality rates, including bias of doctors and nurses along with limited access to prenatal services. Dr. Christina Pardo, who runs the Health Equity Program of the Obstetrics and Gynecology Department at SUNY Downstate Hospital, said the root cause is racism.

In Bedford Stuyvesant's Woodhull Hospital on July 2, Sha-Asia Washington went into cardiac arrest during labor. She died before meeting her baby girl. Family and friends said something went wrong during the epidural shot.

The risks of maternal mortality impact Black women of all ages, education levels and even incomes. Tennis mega-star Serena Williams almost died after the birth of her daughter, Olympia. Williams said after feeling short of breath, she had to insist doctors perform a CT scan after nurses initially resisted. It turned out Williams had several blood clots in her lungs.

Many black women have similar experiences. After a near-death experience in childbirth, Timoria Saba became an advocate for expectant mothers.

"A lot of the time, Black women, the health care system has beaten us down so much," Saba said. "A lot of what I do is educating patients on what their expectation should be from their physicians."

She suffered a postpartum hemorrhage after the birth of her oldest daughter in 2010.

Saba finds the lingering disparities alarming considering the CDC researchers found 60% of all pregnancy related deaths can be prevented with access to stable housing, transportation and better healthcare.

The need for change is echoed by McIntyre, who is now raising a baby boy without a mother.